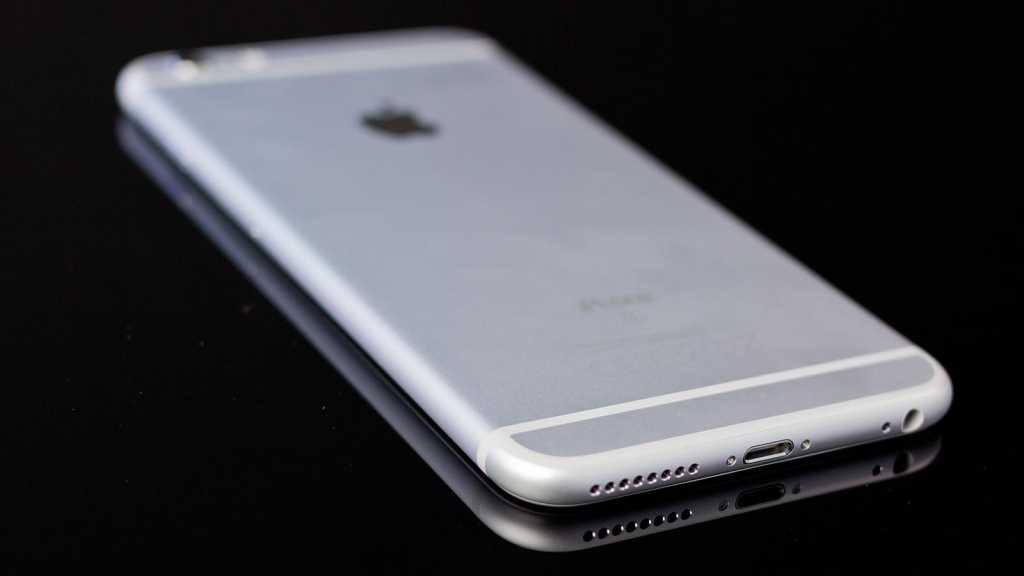 Apple will unveil iOS 15 at WWDC this summer, and iPhone owners around the world are curious to hear what new features will arrive this year. They are also curious to find out whether their devices will be able to install the new software: the question, as ever, is Which iPhones will get iOS 15?

The latest reports suggest that Apple is going to ruthlessly slash a few more older iPhone models from the list of compatible devices. The French site iPhoneSoft reckons Apple will drop support for the iPhone 6s and 6s Plus, and the first-generation iPhone SE.

Those three models are all equipped with the Apple A9 processor. Sources claim you’ll need an A10 or later to run iOS updates in the future.

Apple’s tablet operating system, iPadOS, generally has the same system requirements as its iOS sibling. It logically follows that when Apple announces iPadOS 15, it will end support for the iPad mini 4, iPad Air 2 and fifth-generation ‌iPad.

Catch all the latest leaks and rumours in our iOS 15 news hub.