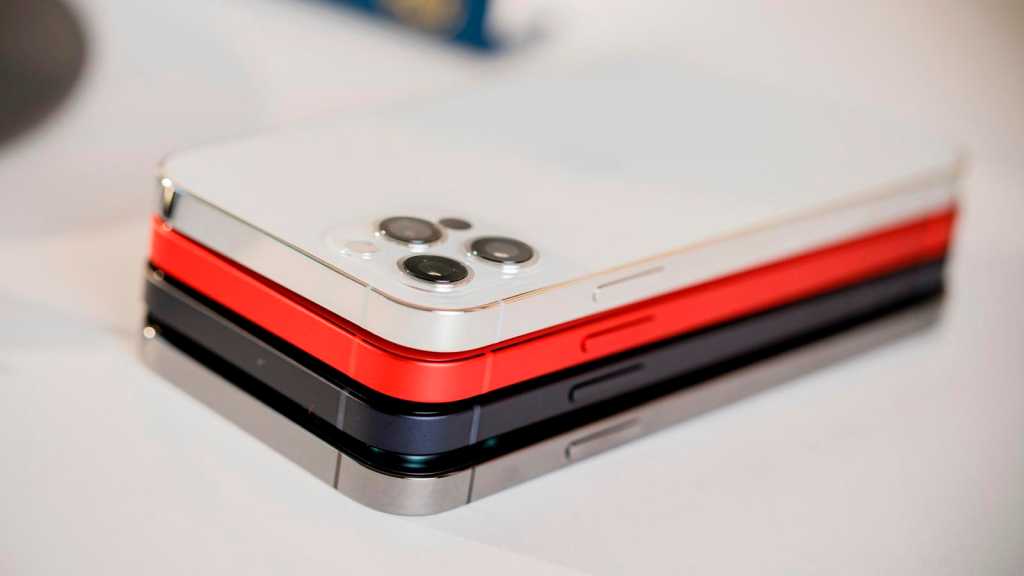 If you intend to sell your new iPhone in a few years so you can upgrade again you’re in luck. Android smartphones lose their value faster – worth just 40 percent of the original price after two years – while iPhones are more stable.

A four-digit price tag on a smartphone no longer leads to heated discussions on the internet as to whether the manufacturer was in their right mind. For devices like the iPhone 12 Pro Max and the newest Galaxy S21 a high price is expected.

If you don’t want to spend as much you might consider waiting a few months before buying on the assumption that the price might drop. This can be the case with Android phones, but the iPhone is unlikely to see a price drop in such a short period of time.

The US smartphone reseller BankMyCell confirms this trend. BankMyCell has forecast how the prices for certain smartphones will develop over the course of two years. They predict that an Android device will lose 33% of its starting value after one year on the market. In the same time the iPhone will just lose 17%.

After two years, an Android mobile loses almost 62% of its value, while the iPhone costs about a third less.

After four years, of course, all devices cost only a fraction of the starting price, but there are differences here too: Android phones are traded for almost 20% of their original value, while iPhones are at least 35%.

BankMyCell looks specifically at the iPhone 11 and Galaxy 20 series in the study, both of which confirm the trend. For example, in 2020 the iPhone 11 lost 13% of its value while the Galaxy S20 had 35% knocked off its price.

The iPhone SE is a bit of an exception to the rule. Apparently the inexpensive iPhone lost almost 40% of its original value in the first 8 months of sales. This is more in line with the destiny of budget Android phones. 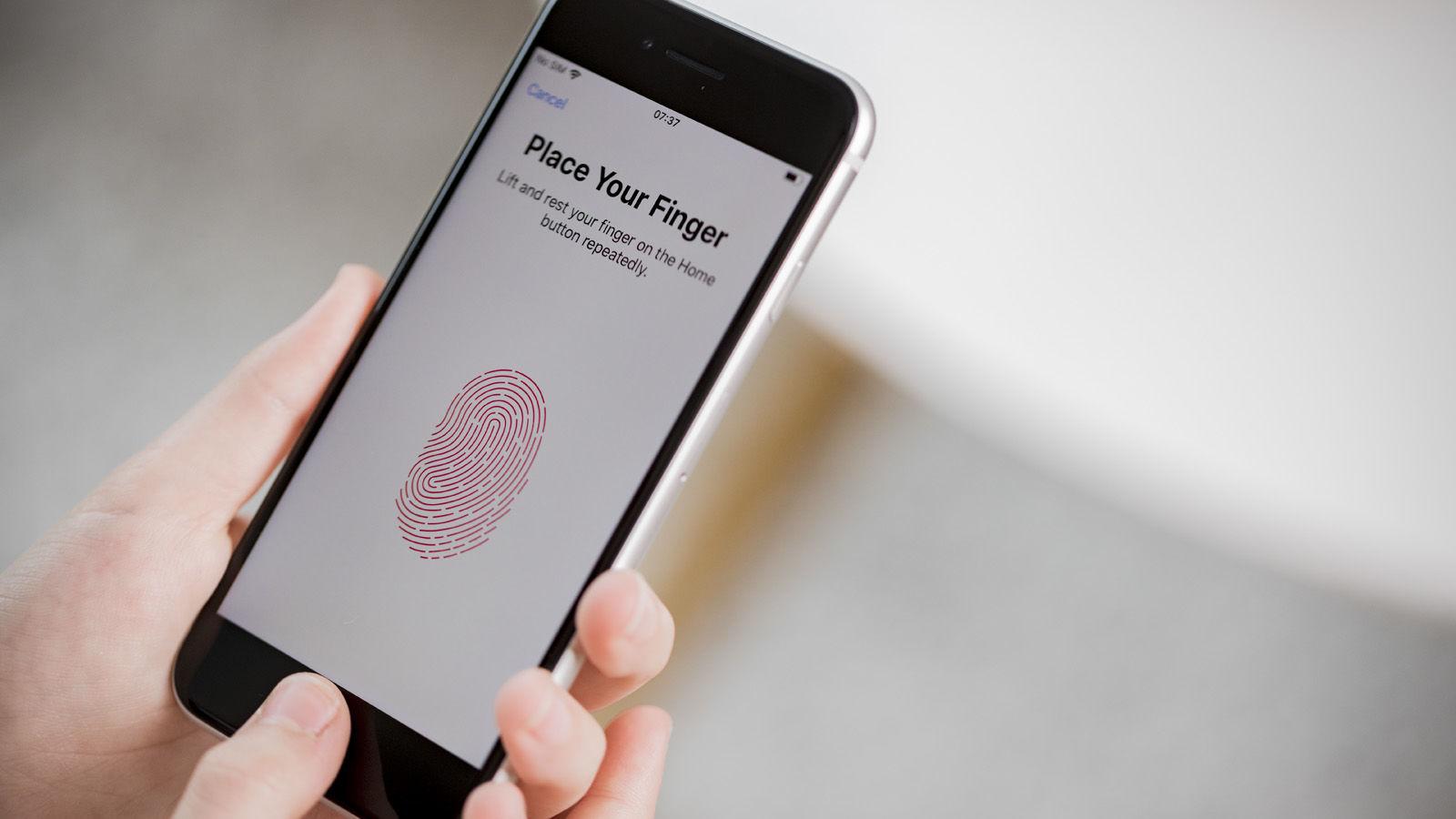 There are several reasons why the prices of Apple devices tend to remain stable over the years. On the one hand, the iPhones are provided with updates for significantly longer than the competition in the Android camp. For example, Apple released an update for iOS 12 in December 2020 so that users of the 2014 iPhone 6 could use the COVID-tracking app. The operating system itself is two years old, and the devices that are compatible with it have been on the market for five to six years.

In addition to a better update policy, other factors also affect the price of the used devices. Apple’s latest models don’t drop in price as quickly as their Android counterparts, but Apple’s relatively strict pricing policy has an impact: If there are discounts they are not from Apple directly, but rather from retailers who forego their own margin.

We also discuss when the best time to sell your old iPhone is.

And for advice about which phone to buy next read our iPhone Buying Guide.