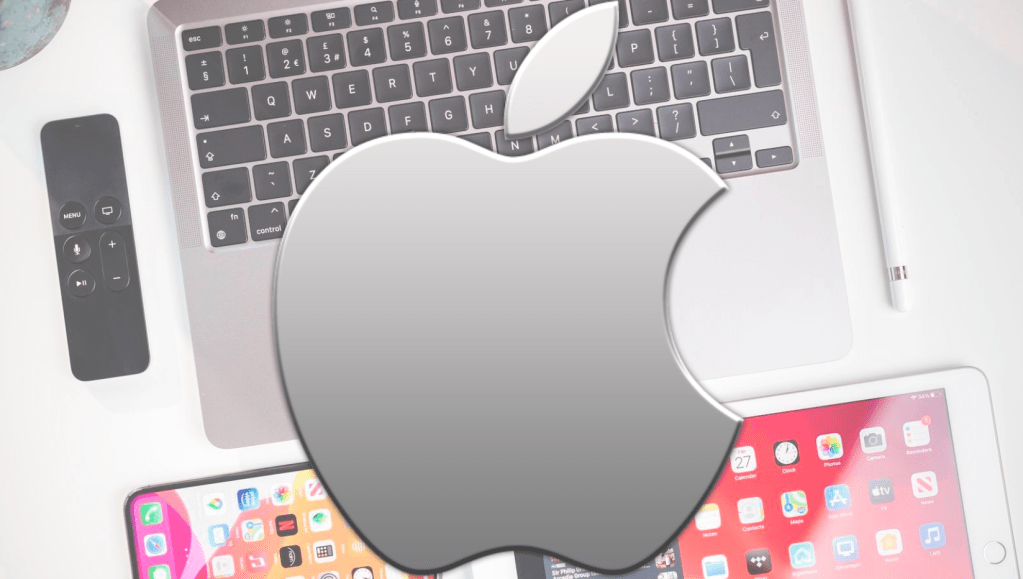 So far this year Apple has launched a Racial Equity and Justice Initiatives project to fight educational and economic inequality, but it hasn’t launched any new products – which isn’t really that surprising right now.

But what of February 2021? Can we expect Apple to announce any new products in the second month of 2021? Or are we likely to have to wait until March before we get some 2021 goodies?

In February 2020 Apple made no product announcements, so you might assume that would also be the case in 2021, but it’s not unheard of for Apple to make a February announcement. Back in February 2013 Apple updated the MacBook Pro with better processors and lower starting prices. With the 16in MacBook Pro long overdue an update could we see an update in February 2021? Probably not, but that doesn’t rule out other product updates.

There are some exciting product updates coming in 2021, including rumoured redesigns for the iMac, MacBook Pro, and iPad mini; new AirPods; an update to the Apple TV; and the long rumoured AirTags. Read on to find out what Apple could update soon, if not in February almost certainly in March 2021.

AirTag, Apple’s Tile-busting object tracker has apparently been ready to launch for some time, but Apple’s held it back on account of everybody being stuck at home right now with little need to tag items we don’t want to lose. Might Apple decide that February is time for AirTags to make an appearance?

It’s possible, although all the evidence is currently indicating that the AirTag will make it’s debut in March at the anticipated Apple event. Why might Apple announced AirTags before that event? Samsung just announced a Tile competitor, the Galaxy SmartTag Bluetooth Locator – something that Apple might want to react to sooner rather than later.

The Apple TV – the set-top-box rather than the app or the streaming service – is long overdue an update.  Embarrassingly so: Apple last updated the Apple TV back in September 2017 and that three year old model is still sold now alongside the even older 2015 Apple TV.

It is feasible that if a number of programmes – or second seasons of existing shows – are available to stream in February Apple could attract headlines by announcing a new box to stream them on.

We hope this theory is right, but you can catch up on the latest rumours in our new Apple TV hub.

Apple only just introduced the AirPods Max in December so you’d be forgiven in thinking that we’d have a wait a while until another AirPod update, however, all the evidence is indicating that we can expect to see third-gen AirPods make an appearance early in 2021.

Could these new headphones arrive in February? Probably we’ll be waiting until March as the rumours suggest there will be an Apple event on 16 March at which Apple will unveil new AirPods.

Apple updated the iPad Air and standard iPad towards the end of 2020 and the iPad Pro earlier in the year. The iPad mini didn’t even get a look in last year.

For that reason we think that the iPad mini is a contender for an immanent update – but it sounds like it’s not only the iPad mini that could get an update but also the iPad Pro, which since the iPad Air was updated with its A14 chip and Home button-free design, do look a bit pale in comparison.

Will we see the new iPad mini in February? Possibly, but rumours suggest a bit of a redesign is coming so maybe we will have to wait a little longer before we see that.

The iPad Pro launched on 25 March 2020, so a March launch could be feasible, but with so much seemingly scheduled for March we think Apple could push out the iPad Pro update earlier – so yes, February is possible, but March most probable. 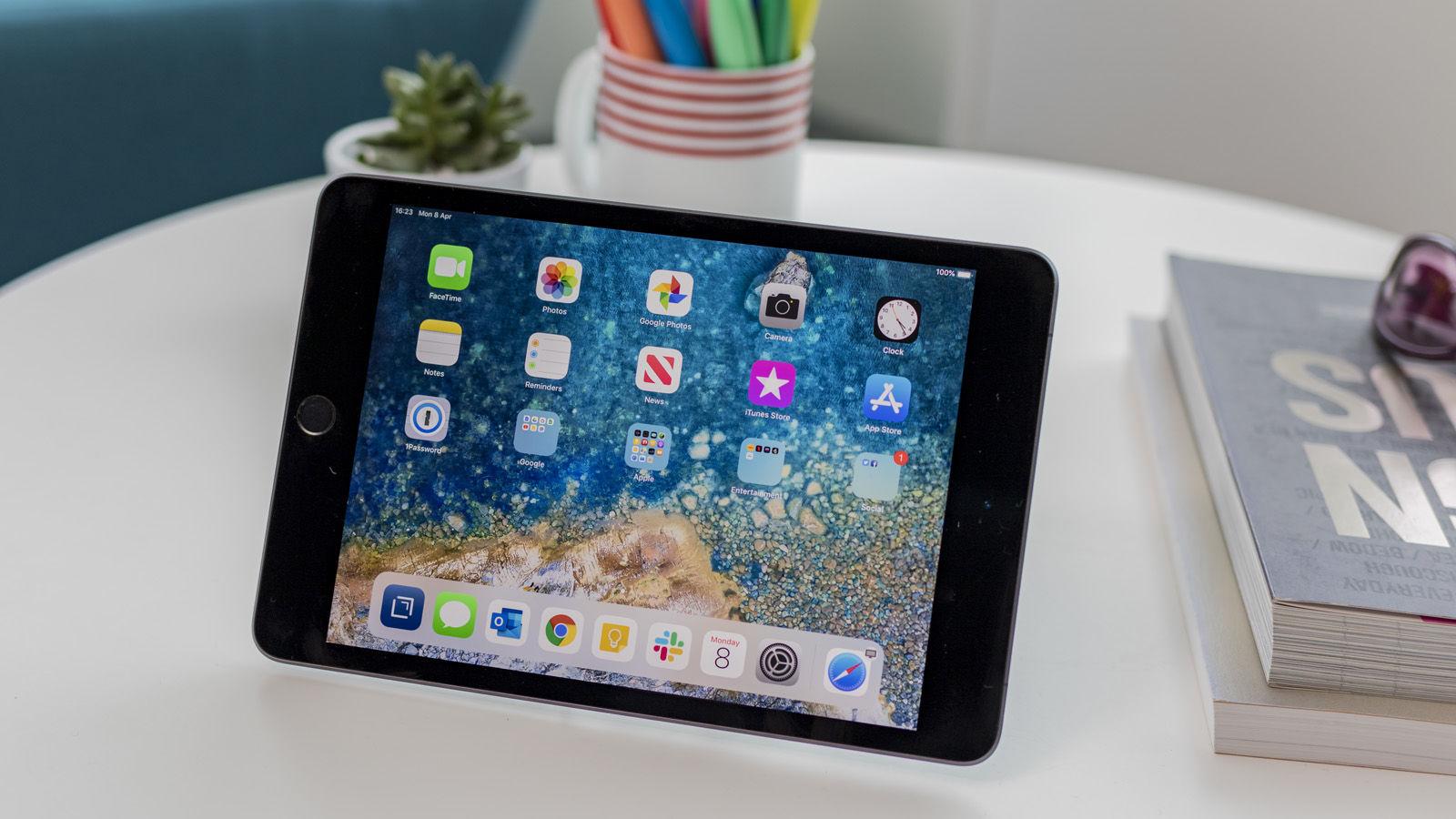 As we said at the beginning of this article, there is an expectation that Apple will be updating a number of its Macs this year with the M1 Chip – or a successor to the M1. The prime candidates for the update at the smaller iMac and the two 13in MacBook Pro models that weren’t updated in November 2020.

The main reason why we aren’t going to hold our breath in anticipation of these new Macs arriving is that the rumours suggest that Apple is planning significant updates for these two models. We could see a 23in iMac and a 14in MacBook Pro!

We expect Apple launch a new M1-equipped iMac and a 14in MacBook Pro, soon – but probably not in February.

As for the 16in MacBook Pro that we mentioned above – the one that’s long overdue an update – is Apple likely to update it in February? Back in December we thought there was a chance that Apple might update the Intel processors inside that machine with newer Intel processors, but now that we are in 2021 we think it’s more likely Apple will wait a while longer until it’s own Apple silicon processors are ready for that high-end machine. And that could take until much later this year.

To find out more about all the new Apple products coming in 2021 read our guide to what Apple’s launching in 2021.