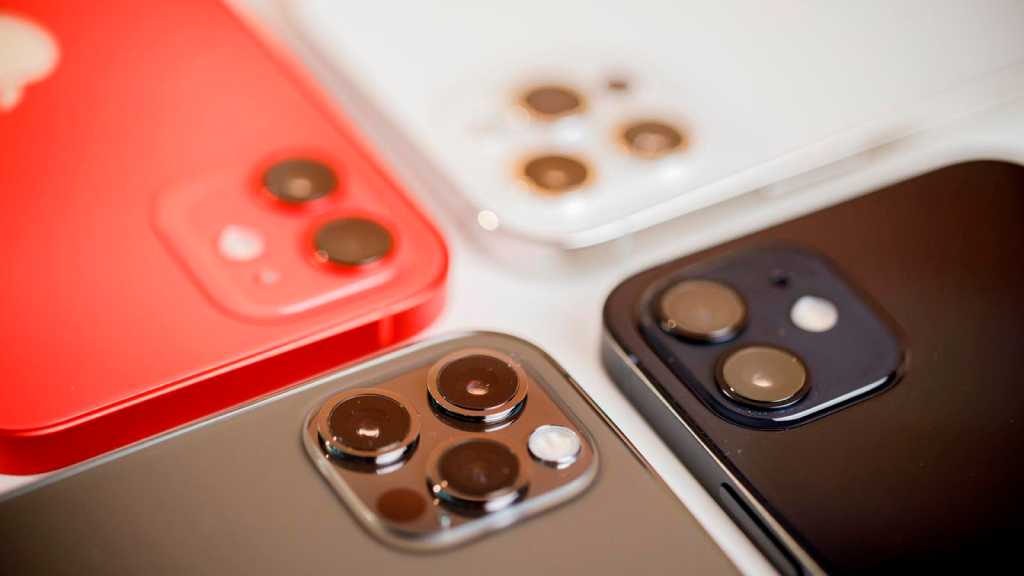 It is nothing new that reports of battery problems pile up after every major operating system update and the switch to the new models. When switching to iOS 14, for example, the device can take a few days to index the data in the background, which can cause the battery to empty a little faster than usual. But this should level off again within a few days.

However, some iPhone 12 owners claim they are still experiencing battery problems several weeks after making the switch. It’s not known for sure what the cause of the issues is, but there is some speculation that it relates to 5G.

Users report that the new iPhone 12, whether mini, Pro or Pro Max, loses up to 30 percent of its charge, even at night, without any action on the screen.

A post in Apple’s discussion forum now fills 136 pages with comments and has been seen by almost 160,000 users. There are also comparable reports elsewhere about the rapid deterioration of the iPhone 12 battery: on Reddit ( 1, 2, 3) and in the MacRumors forum.

It’s extremely difficult to commence all the reports down to one common denominator, but the consensus is that the new 5G modem may appear to have an impact on battery life when it is idle. Read: iPhone 12 battery drains 20% faster with 5G.

Some of the iPhone owners have gone so far as to get the SIM card in the new iPhone removed or deactivated (in the case of eSIM) and thus counteracted rapid battery deterioration.

To make matters worse, every network operator updates their own system settings for the iPhone.

After the iOS 14.3 update, some users reported that the problem had been resolved, while others could not confirm this. Apple apparently knows about the problem, whether the iOS 14.4 solves it remains to be seen. We expect that new update to iOS 14 this week.

While a battery loss of a few percent is possible at night while the iPhone creates its iCloud backup and carries out further maintenance work, if the battery continuously loses its charge during the night with no processes registered, either on the screen or in the background, that would suggest something was wrong.

Reports suggest that restarting and other common tips do not help solve the problem.