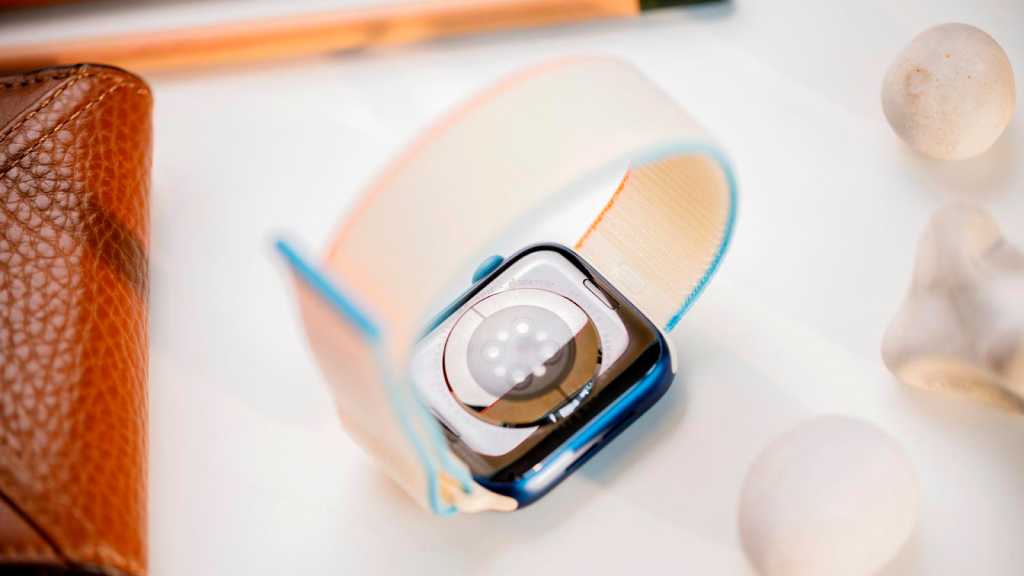 According to Korean ET News both Apple and Samsung intend to add a blood sugar sensor to their upcoming smart watches launching later this year.

Apple has accordingly secured all important patents and is concentrating on stability and reliability before taking the feature to the market with the Apple Watch 7.

ET News refers to a study carried out by the Massachusetts Institute of Technology and researchers at Samsung – who also have plans to add a blood oxygen monitoring to their smartwatch. The study investigates the accuracy of Raman spectroscopy when measuring blood sugar levels on living subjects. However, based on this study, it doesn’t look like the technology is ready for the market – so it seems unlikely that it will be freely available in just a few months.

The researchers had used laser spectrometers designed for the experiment, which were attached to the earlobes of living pigs. The researchers were able to determine a relatively high level of accuracy in the measurements of blood sugar levels with this method, but before the technology finds its way onto the market it still needs to be miniaturised so that it fits into a standard smartwatch.

In addition, the pigs were sedated during the experiment, which does not answer the question of how accurate the measurements remain when moving. To do this, it would be necessary to research whether Raman spectroscopy provides comparable results for all skin types and colours.

This type of spectroscopy does not measure the glucose content in the blood, but rather in the intracellular fluid that can be found directly in the dermis.

Japanese start-up Quantum Operation has already presented a working prototype the size of a smartwatch that can measure blood sugar spectroscopically. But there is still a long way to go from the prototype to the finished product and the manufacturers expect to be on the market in a year.

It remains to be seen whether Samsung or Apple will be faster on the market with their developments. Apple has secured a number of patents for measuring blood glucose.

Find out about other new health features that could arrive in watchOS 8 in our watchOS 8 guide and read all the latest leaks and rumours about the Apple Watch 7.