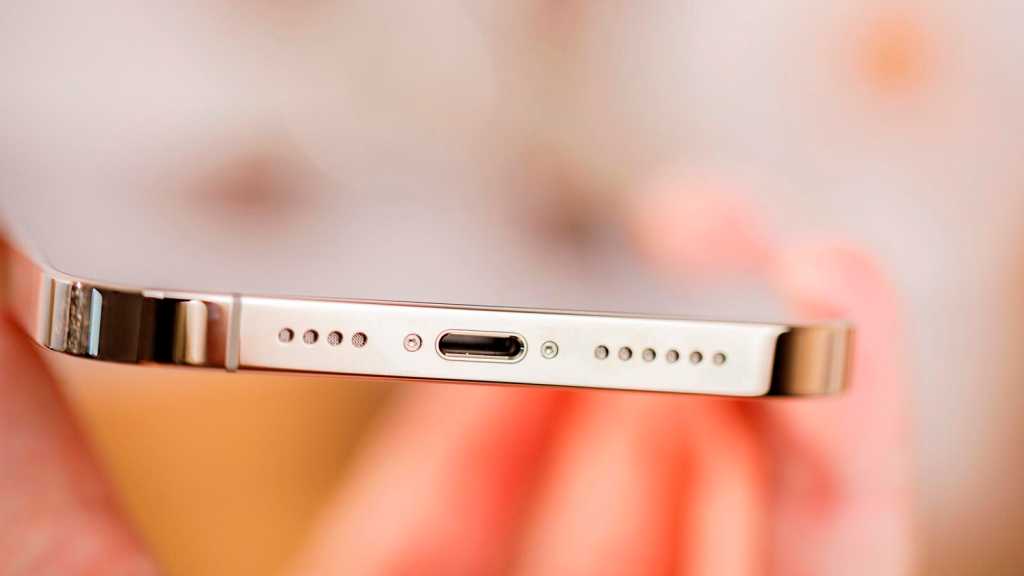 The standardization of charging cables in Europe has been on the EU’s agenda for many years, but has not yet been implemented. However the EU appears to be gearing up to pass a law regarding this in 2021.

According to a report by Reuters, the European Commission intends to present a draft law next month that obliges manufacturers of mobile phones and other electronic devices to have a common charging interface.

This follows a report in January 2021 from Netzpolitik.org who claimed to have received internal documents and emails from the Directorate General for the Internal Market. These suggested that a new draft law to standardise the connections could be presented in 2021. The project is part of the “Circular Electronics Initiative” and should also include other devices with similar power requirements, such as headphones and cameras.

If this law is passed Apple may have to say goodbye to the Lightning connection (at least in Europe). Should the law be passed it is likely that USB-C will prevail, despite the fact that Micro-USB is the most common connection. USB-C offers many technical advantages and is considered significantly more future-proof. Apple itself switched iPad Pro and iPad Air to USB-C some time ago.

A confusion of cables

Micro-USB, USB-C and Lightning: If you have a smartphone, it is almost certainly charged via one of these three ports. USB-C has  become the standard for newer Android smartphones, while older, or current, but inexpensive models, still rely on micro-USB. Apple, in turn, relies on the proprietary Lightning connector, which is still used in all iPhones and most iPads to this day, although the company is also pushing wireless charging via MagSafe.

The European Union would like to prevent this confusion of connections in the future and enforce standardization in the European area.

In theory this should benefit the consumers as no new charging cable will be required when switching to a different device. An iPhone user would no longer need to bring their Lightning cable when visiting a friend with an Android smartphone, for example. (And our friend who moved from Android to iPhone wouldn’t find themselves without a means of charging their new device).

Debates about such a measure have been going on for several years amid resistance from the industry. Apple has been particularly vocal in its resistance of such a law. The company claims that such regulation prevents innovation and causes electronic waste, as many users would have to buy new charging cables. Apple is not wrong with this, although Apple also has to shoulder some to the blame for this having insisted on a proprietary interface, which in turn contributes to the electronic waste.

For a long time Lightning had many technical arguments on its side, as it offered some advantages over the older micro-USB standard. That changed with USB-C – a more modern standard with a higher data rate that is faster and more powerful than Apple’s Lightning. In addition, USB-C has now become widely accepted and tablets and laptops also rely on the standard. Even Apple’s own MacBooks now only come with USB-C ports.

Why the EU is trying to standardize ports

The EU is primarily concerned with the variety of smartphone connections for two reasons. On the one hand, there are the resulting disadvantages for consumers who, in the worst case, need three different types of cables to charge their devices. On the other hand, the impact on the environment.

This has been going on for some time. Back in 2009 an initiative based on voluntary agreements with the industry was able to persuade many manufacturers to install USB ports in their devices. However Apple did not agree and continued to rely on proprietary solutions.

Then in 2013 the European Parliament voted to standardize smartphone connectors in a move to reduce waste.

Back in January 2020 we reported on initiatives within the EU to standardise charging cables. The EU Parliament then voted with a large majority for the proposed resolution and paved the way for future bills.

As Netzpolitik.org reported in January 2021, 13,300 tonnes of electronic waste are created every year across Europe from old cell phone chargers, less than half of which is currently being recycled. In the future, buyers of a new smartphone should be able to continue using their old charger instead of getting a new one with every purchase.

This is one reason why the iPhone 12 still comes with a cable, but no longer a power supply unit. The idea is that it should mean customers use their old chargers – except that the cable Apple supplies with the iPhone 12 is USB-C to Lightning and most people own USB-A to Lightning plugs. Read Which power adapter do I need to charge my iPhone 12?

Incidentally, there was a rumour in 2020 that Apple would ditch the Lightning port on the iPhone 13. This doesn’t appear to be the case though, read about the new iPhone 13.

But it’s not only wired charging options that are an issue in the EU: the development of wireless charging is also causing a need for discussion. So far the Qi standard has been used almost exclusively, but many alternatives are about to be launched on the market.

In order to prevent a situation similar to that for wired solutions in this area, the EU would like to create a uniform rule here as well. To this end, the EU Commission has commissioned a study to examine the options for action.

The EU is fundamentally critical of wireless charging. It has been proven that the power consumption is higher and a British study suggests that the durability of rechargeable batteries also suffers from inductive charging.

Related: Will there be an iPhone with USB-C?

This article is based on two articles from Macwelt, with additional reporting by Karen Haslam.