In the months leading up to an iPhone launch, it’s common to see leaked images of the device pop up online: generally illicit photos snatched by factory workers in Apple’s supply chain. And the fact that we haven’t seen any such photos of the iPhone SE 3 is one of the reasons we don’t expect it to arrive until the autumn of 2021, even though the SE 2’s first birthday will arrive in the spring.

Until the factory leaks start to appear, rumourmongers have to instead rely on concept illustrations: theoretical images of the product created by artists and based on rumoured design changes and new features. These are best regarded as a handy visualisation of what the new phone could look like, rather than evidence of what it actually will.

With that caveat in place, we can introduce the latest concept illustrations of the iPhone SE 3. These have been posted by Svetapple, a Slovakian site dedicated to Apple news whose attractive imagery we’ve used in the past. 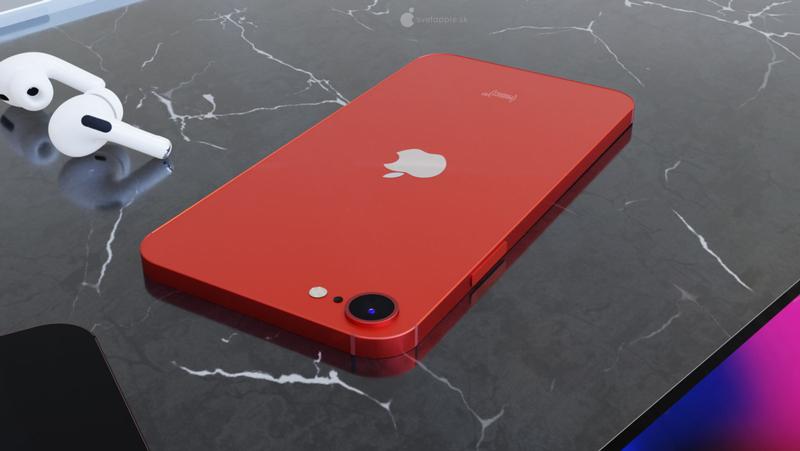 All images in this article courtesy of Svetapple

The most interesting thing about these images is that they take the iPhone 12 mini as their template. That’s pretty bold: most pundits expect the next-gen SE to be based on a curved design reminiscent of the XS or 11, rather than anything as recent as the 12-series. In fact the theory we’ve heard most often is that the iPhone 12 mini will be used as the basis of the iPhone SE 4, which you shouldn’t expect to see for another two years. 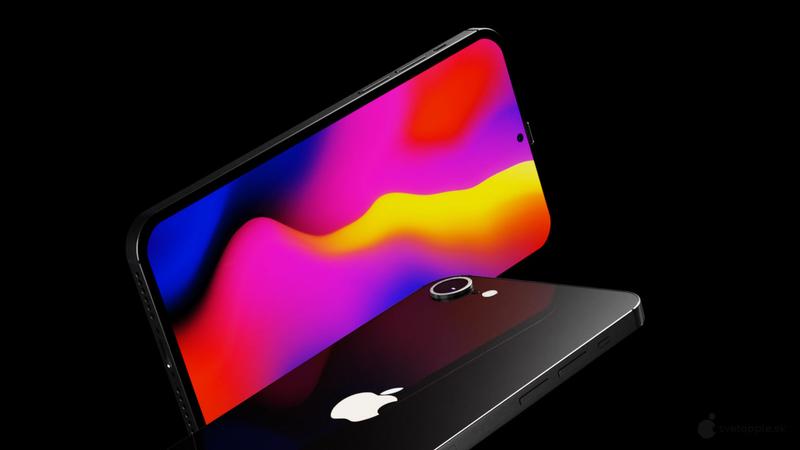 The key here is to remember that the SE range is supposed to be cheap – or as near to cheap as Apple phones ever get. The original SE came out in 2016 but was based on the iPhone 5s from 2013; the iPhone SE from 2020 was based on the iPhone 8 from 2017. For the money you’re paying, you can’t expect a state-of-the-art design, you can expect a three-year-old phone with updated components. 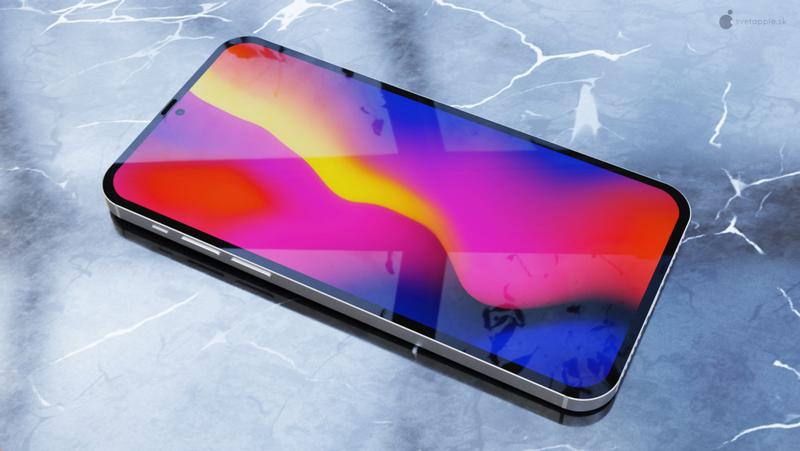 Now, Svetapple has made some changes to the 12 mini design, but bizarrely – and again, totally disregarding the idea that this is supposed to be a cut-price and fundamentally less appealing iPhone – they will actually improve it in many people’s eyes. Most obviously, the notch is gone, replaced by a less obtrusive pinhole for the front-facing camera. 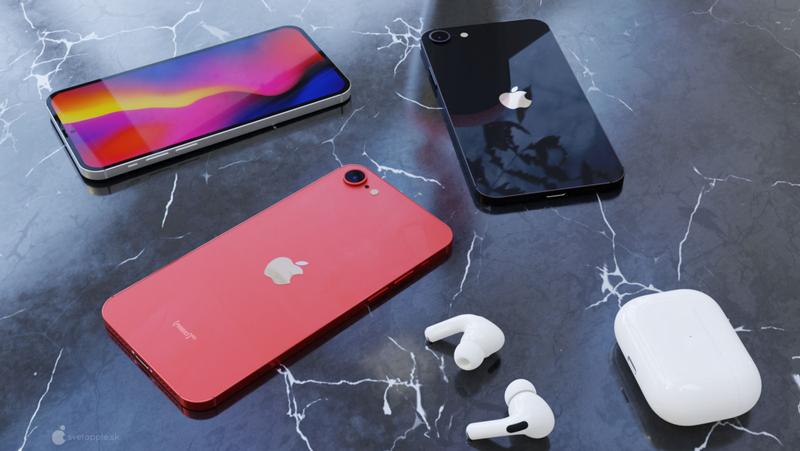 In conclusion, then, these are beautiful and hugely appealing images, but unless Apple is planning on changing its SE strategy fairly radically, probably a bit unrealistic.

You can read about all the latest rumours in our iPhone SE 3 news hub. And don’t forget to check our roundup of the best iPhone SE (2020) deals for up-to-the-minute pricing and the latest bargains.