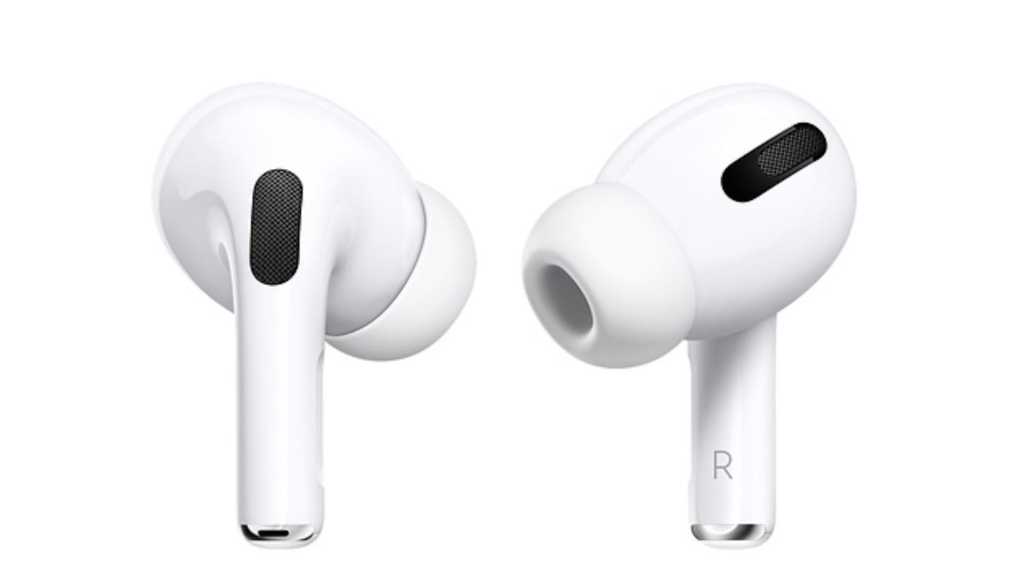 New AirPods will launch in first half of 2021, according to DigiTimes sources.

The claim is based on reports from DigiTimes’ industry sources that Apple has placed orders relating to Apple’s AirPods with Winbond Electronics.

In addition it’s thought that Apple will redesign the earbuds to make them better shaped to the ear.

It seems to be these new AirPods Pro that are being referenced in the DigiTimes report.

The report states that: “Winbond is also expected to be among the NOR flash suppliers for Apple’s next-generation AirPods Pro slated for launch later in the first half of this year.”

A Macotakara report earlier in January 2021 pegged an AirPods Pro launch for April, also based on supply chain reports. That suggests we could head about the AirPods range at the expected spring event.