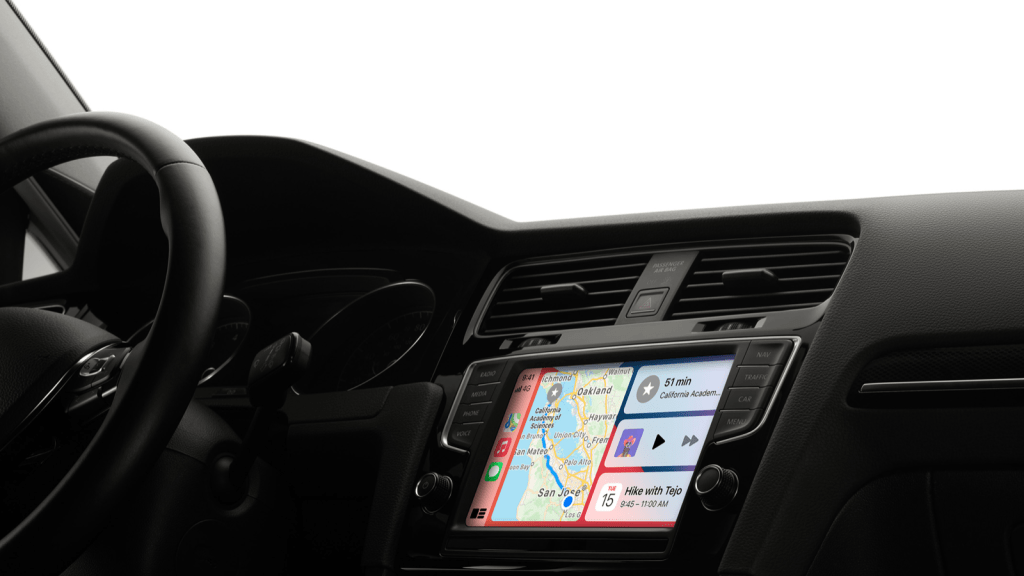 Just weeks ago the news was that Hyundai had revealed it had been talking to Apple about collaborating on a car project. Then Hyundai backtracked removing any mention of Apple from their statement. Now Hyundai seems to be taking that a step further claiming that it wouldn’t want to work with Apple anyway.

Now some executives in Hyundai are said to be expressing concerns about becoming a contract manufacturer with Apple, according to a Reuters report.

Hyundai does not want to become a contracted subcontractor for another brand. In an earnings call a Hyundai executive said: “We are not a company which manufactures cars for others. It is not like working with Apple would always produce great results.”

Another Hyundai executive told Reuters that Hyundai wouldn’t want to be like Foxconn – they don’t want to manufacture the car for Apple. “A cooperation may initially help raise the brand image of Hyundai or Kia. But in the mid- or longer-term, we will just provide shells for the cars, and Apple would do the brains,” they are reported to have said.

A Reuters source also indicated that, with regards to manufacturing the car, Apple would “want this to be in the United States.” They mention that Hyundai subsidiary Kia apparently has available production capacity at its Georgia factory in the United States (just in case Apple might need some help after all).

The whole sorry story does make Hyundai look like a spurned lover claiming that it was in a partnership with Apple only for Apple attempting to silence it, resulting in Hyundai shouting about how it didn’t want to work with Apple anyway, while keeping its options open for the future by mentioning the fact that it has some production line available in Georgia by the way… Can’t wait to find out what happens next.

Unsurprisingly Apple has not commented on Reuters’ information.

Apple analyst Ming Chi Kuo on the other hand is convinced Apple is indeed working with Hyundai.

Read all the rumours and news about the Apple Car in our hub article.