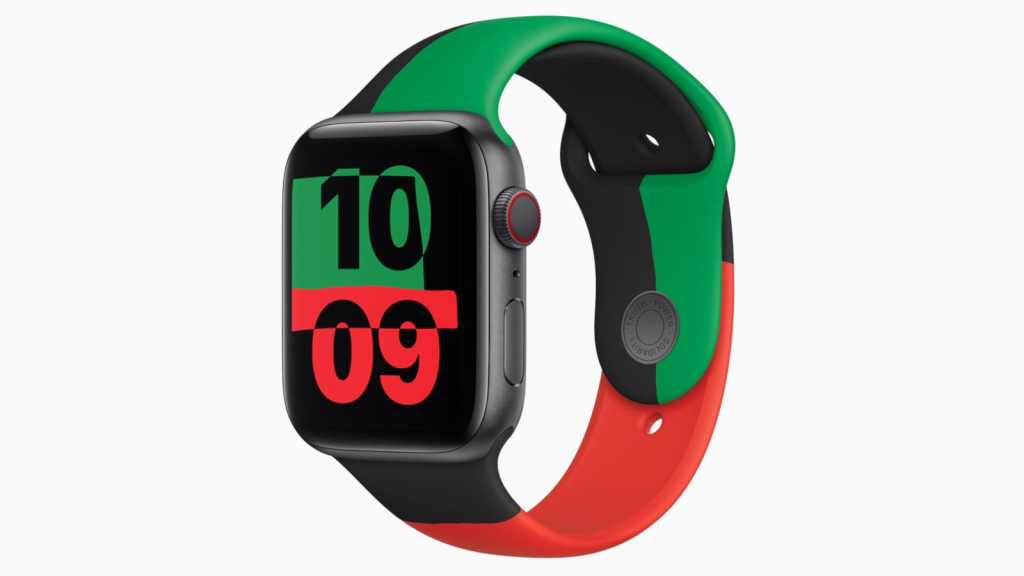 Late last month Apple announced a number of ways in which the company would be celebrating Black History Month, which in the US and Canada is observed each year in February.

One of these is the Black Unity Collection. This comprises new editions of the Apple Watch Series 6 and Sport Band respectively, along with a new matching watch face: designs which Apple says “honour the ongoing fight for racial justice”.

The watch, strap and face become available today and will be available throughout February 2021 only. (This is also the case in Europe, where Black History Month is observed in October.)

All three adopt the red, black and green colours of the Pan-African Flag. The strap is engraved with the words “Truth. Power. Solidarity”, and the watch with “Black Unity”. 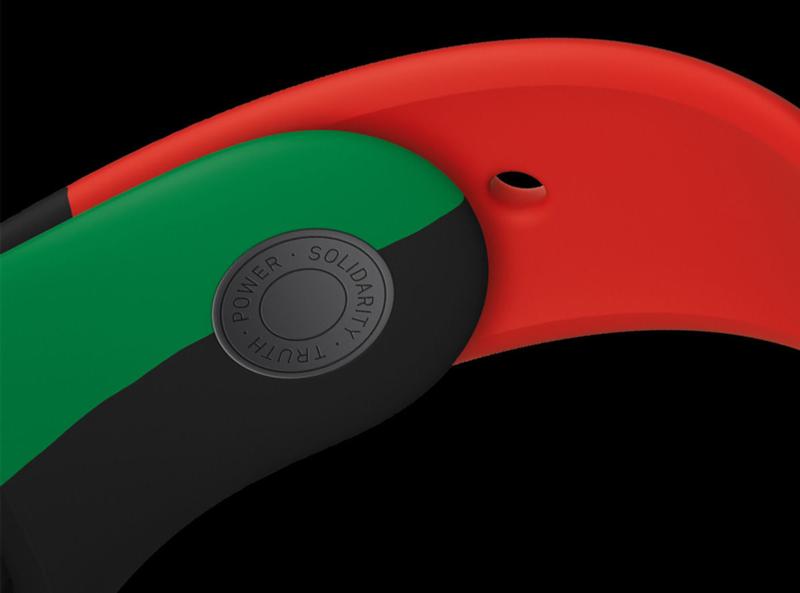 The Black Unity Sport Band costs £49/$49, whichever size you choose. It too is available from the Apple Store.