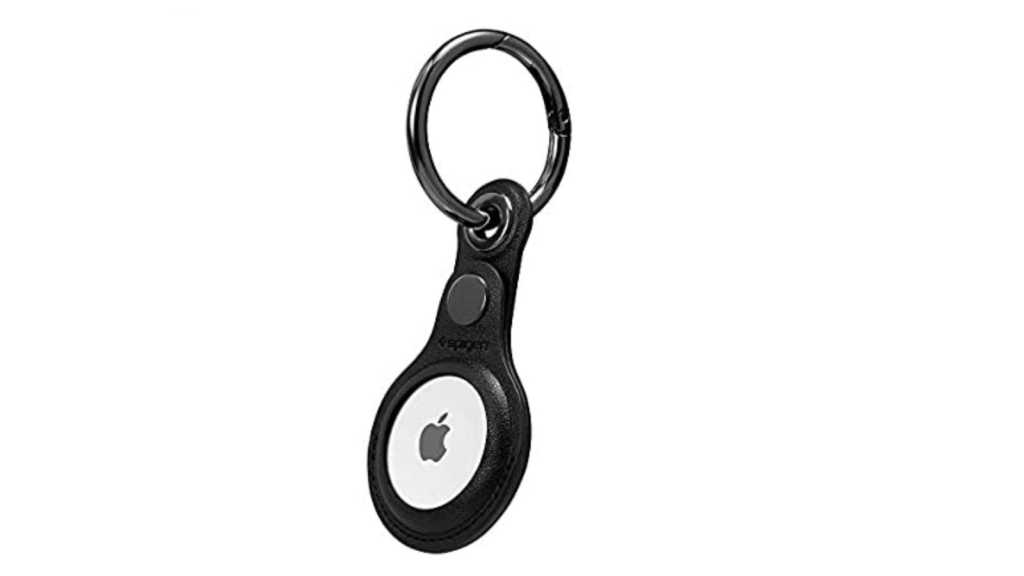 It can’t be long before Apple unveils its new AirTags object trackers. Assuming the company doesn’t decide to slip the new product out via a quiet website update – as happened a year ago with the iPhone SE – we should expect the long-awaited AirTags to be announced at the next Apple event (which will probably be in spring).

As the announcement approaches, we’re seeing more and more clues about the design and features of the new device, as pictures leak from third-party accessory manufacturers who are apparently deep in preparations for Apple’s AirTags.

(Bear in mind, however, that accessories manufacturers are not infallible. Sometimes they make accessories for unannounced Apple products at their own risk without waiting for confirmation, and sometimes they get it completely wrong; plenty of cases were released for the non-existent iPhone 9.)

Even if Apple hasn’t said a single word about the AirTags, the leaked accessories reveal more about the new product than the company is probably okay with. For example, in contrast to Samsung’s SmartTags item tracker, which was introduced alongside the new Galaxy S21 series, Apple apparently doesn’t intend to attach a loop to the AirTags.

Samsung’s SmartTags can be attached to a keychain or suitcase without any additional purchases, but the leaked photos indicate that Apple will rely on separate accessories to be able to attach the AirTags to other objects.

Samsung SmartTags are quite affordable at £29.99. We don’t yet know the price of Apple’s Bluetooth tracker, but once you factor in the cost of accessories it’s likely to end up more expensive than the competition.

For all the latest rumours, check out our AirTags news hub. And don’t miss the latest bargains on our Apple deals page.

UPDATE: We also have an announcement from Apple – that Apple’s Find My app will soon find other third-party products.