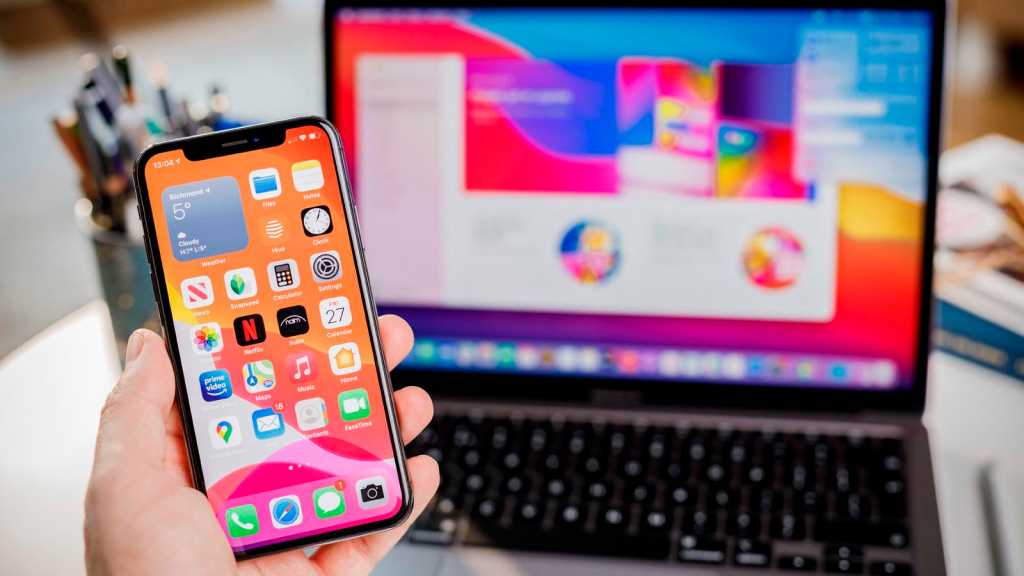 Nowadays, it is not at all as common to sync iOS gadgets with a computer to transfer music and calendars, for example. Therefore, it is perhaps not so strange that a serious error in the sync function on Apple’s new Macs with M1 processor has not received much attention.

9to5Mac writes that the first reports of problems stared appearing on Reddit and Apple’s support forums back in December.

The problem seems to be that apps downloaded from the App Store stop working after an iPhone or iPad is synced with an M1 Mac such as the M1 MacBook Air.

It is also not possible to download new apps. In a video shared on Reddit a user shows how apps quit one second after opening.

Some users have managed to get the apps running again by syncing with an Intel-based Mac. So it certainly seems to be related to Apple Silicon.