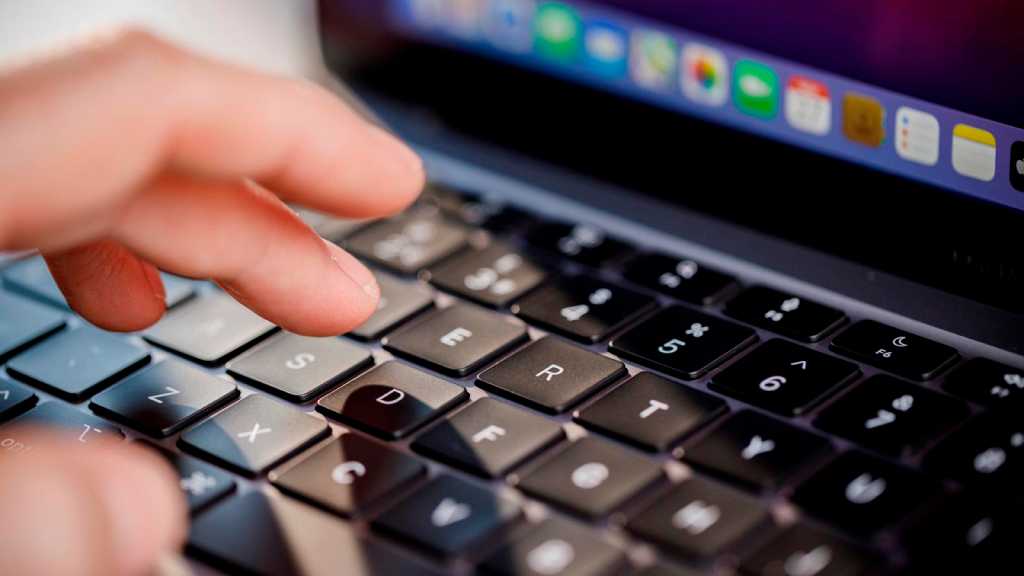 A common tip if something is strange with the Mac is to try resetting NVRAM. NVRAM, or nonvolatile random-access memory, was called PRAM (Parameter RAM) many years ago. The NVRAM is a special memory sections on your Mac that stores data that persists even when the Mac is shut off, such as volume settings and screen resolution – it’s the information the computer uses to maintain settings after a reboot.

Resetting the NVRAM (and/or the SMC – aka the system management controller, which takes care of power management, discussed here: How to reset SMC on a Mac) can overcome problems such as high-speed fans, incorrect resolution of connected screens and even Bluetooth problems.

In November 2020, Apple’s launched its first Mac with the M1 Chip. With Apple’s new system it is not possible to reset the NVRAM.

Unlike SMC, which no longer exists on M1 Macs, NVRAM exists, but it works differently.

The new Macs still have a kind of parameter memory whose settings you can view and change with the terminal command NVRAM, but there is no longer any command to reset the contents of NVRAM.

According to several sources, including the accessory manufacturer Caldigit and comments on Apple’s support forum, which claims to have talked to Apple’s support, the M1 processor tests NVRAM when the computer is started from shutdown (i.e. not after a normal reboot). If something is wrong with the memory, it is reset automatically.

We have so far not been able to test whether this means that the M1 Macs can “save themselves” from incorrectly set NVRAM values. We recommend that you take extra care if you make manual changes with the NVRAM tool.

An alternative is to start the Mac in recovery mode, start Terminal from the Tools menu and enter the command:

We have seen reports that the command may give an error message, but it should still work and the computer forgets, for example, the password of the connected wifi network.

Resetting NVRAM on an Intel Mac

If your Mac predates November 2020 then chances are it has an Intel processor and therefore you will need to use this key combination to reset the NVRAM.

You might need to grow an extra finger or two for this one:

Part of this article originally appeared on Macworld Sweden. Translation by Karen Haslam.