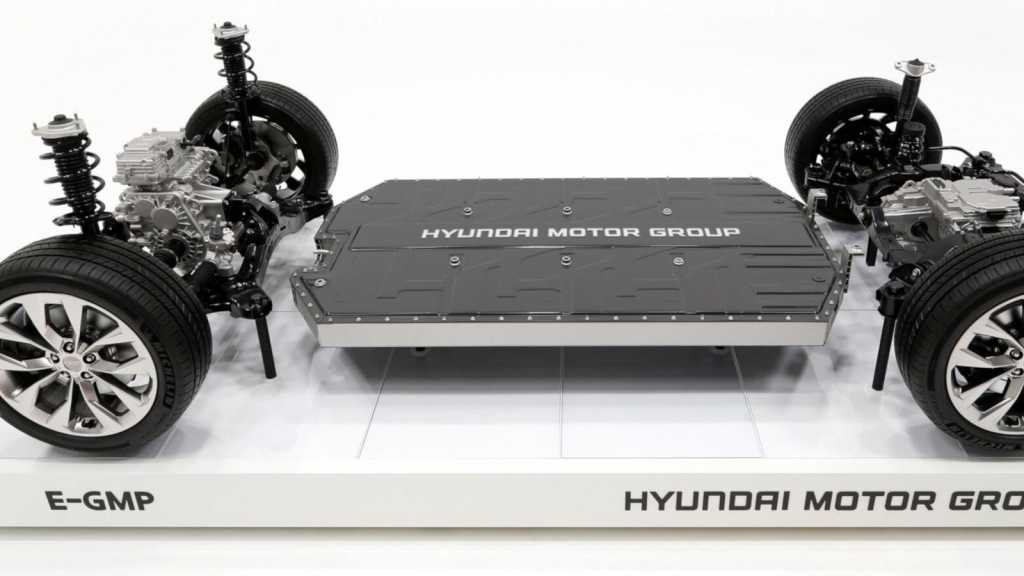 The Apple Car is coming, if you believe the latest word on the rumour grapevine. But when exactly can we expect an electric vehicle designed by Apple and a partner to appear on the streets? That remains a mystery for soothsayers and experts in reading tea leaves.

CNBC has now added weight to earlier reports from informed circles that Apple is planning a partnership with the Hyundai-Kia group, and that the resultant fully autonomous car is set to roll off the assembly line in a factory in West Point, Georgia. According to the Korean website DongA Ilbo (via Bloomberg), Apple plans to invest $3.6bn in the partnership with the car manufacturer, which could be of particular interest because of its E-GMP platform for battery electric vehicles.

What Apple reportedly wants to put on the road, however, is not a car for consumers. The Apple Car by Hyundai-Kia is believed to be targeted more at delivery and autonomous taxi services.

CNBC is confident that the deal is at an advanced stage but stresses that it has not yet been signed. Indeed, Apple could yet decide to work with other partners from the automotive industry for this project – but Hyundai-Kia is interesting for Apple because it would enable the vehicle to be built in the US.

Under this arrangement Apple would keep control of hardware and software. It would be an Apple Car in the true sense, not a Kia vehicle with Apple software.

But the deal should also be worthwhile for Hyundai-Kia; the group expects it to provide valuable impetus for its own efforts to develop autonomous vehicles.

The mooted Apple-Hyundai deal has been one of the big stories of 2021, with reports going back and forth: Hyundai initially broke the story but then walked back its earlier comments, while a source later claimed it didn’t want to work with Apple anyway.

Earlier this week analyst Ming-Chi Kuo reckoned the deal was back on, and as usual it appears that Kuo was right, but if not there are two UK MPs calling for Apple to come and build the car in the UK.

Catch up on the latest rumours with our regularly updated Apple Car news hub.