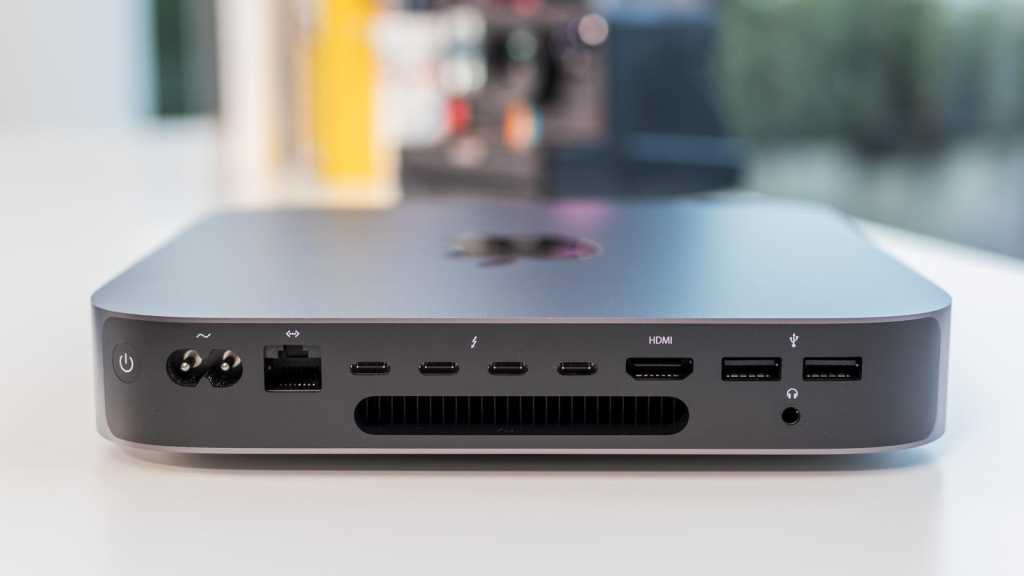 Now that the Mac mini with M1 processor has been released, Apple wants the developer who were loaned machines with A12Z chips in order to test their apps to give them back

After WWDC this summer, Apple began sending out special developer machines called the Developer Transition Kit, basically a Mac mini with an A12Z processor borrowed from the iPad Pro.

The goal was to get as many developers as possible to fix support for Apple Silicon in their programs before the launch of the new Apple-powered computers in the autumn.

Now Apple has started asking developers to send back the development machine. It’s no real surprise that Apple wants these machines back, after all the A12Z Macs were not sold but rented for a fee of $500.

Apple actually originally promised developers that they would have these developer units for a year, so as compensation Apple is offering a $200 discount on a new Mac with M1 processor to those developers who send back the special computer. (Update: Apple has since yielded to criticism and increased the compensation to $500, effectively a full refund.)

If you are a developer looking for the best Mac for your work read: Best Mac for developers.