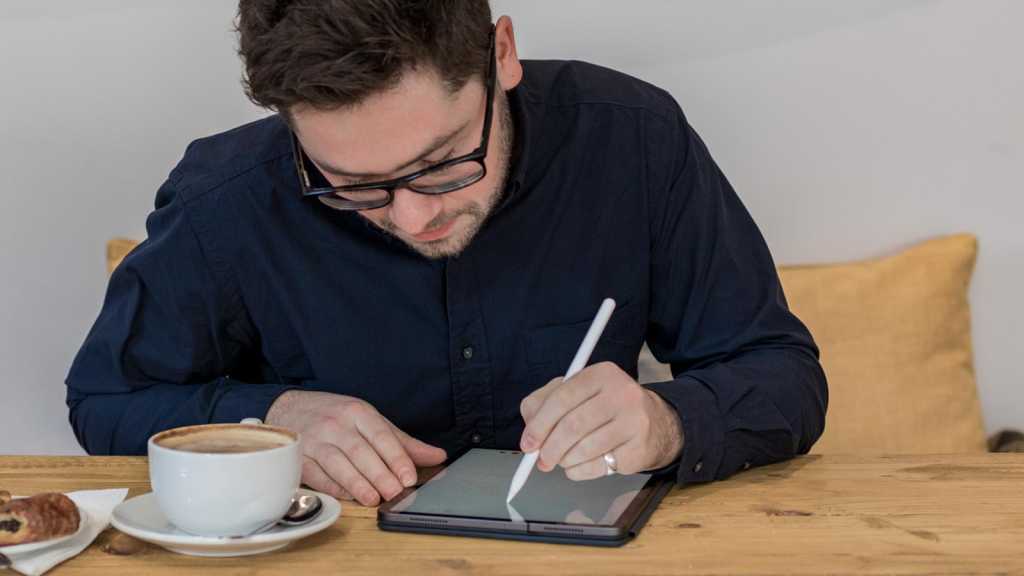 Heavy traffic for the Apple Car

What an up-and-down week it’s been for the Apple Car – which is the term I’m going to continue using for the sake of our collective sanity, even though the thing hasn’t been announced and could yet be called almost anything, or end up not existing for all we know.

You’ll recall the kerfuffle early in January when Hyundai appeared to confirm it was working on a vehicle with Apple and then promptly backtracked.

Well, on Monday we reported on a source who claimed that Hyundai didn’t want to work with Apple anyway; on Tuesday the respected analyst Ming-Chi Kuo weighed in to say that actually, Hyundai is totally working with Apple (and so are some other car firms); and finally on Thursday we got word that Hyundai is close to finalising an Apple Car deal… but that the vehicle the firms are working on won’t be targeted at consumers, but will instead be marketed at delivery and taxi services.

(And since we wrote this article yet another development has emerged: Bloomberg now reports that negotiations between Apple and Hyundai have been paused.)

It’s incredible that a single unconfirmed product could generate this many column inches in a single week. Not least because it’s still so far away: the Apple Car is currently, and tentatively, expected to go into production in the year 2024.

Some products feel like the tech equivalent of jam tomorrow: always on the horizon and never actually here. The Apple Car is one example of this trope; Apple’s long-rumoured VR headset is another.

Back in 2018 sources predicted the device would launch by 2020, but eagle-eyed readers will have noticed that it didn’t. The latest report now reckons it could be here in 2022, but readers would be forgiven for declining to hold their breath.

The report is full of other detail, however – and not all of it will please the casual buyer. Apple’s engineers clearly envision the device, at least currently, as something that will be primarily sold to businesses rather than consumers, with an expected price tag of around $3,000. (That’s very much in the HoloLens realm, rather than the sub-$1,000 region containing the Oculuses and Vives of this world.) It may be marketed at schools and universities, as well as to the creative and design sectors.

But that enterprise focus and high price tag also means the specs will be to die for. It will be equipped, sources say, with a pair of 8K displays – not too shabby – and an array of 12 cameras.

This is only the latest in a long line of leaks and rumours about this mysterious device. You can read them all in our Apple VR headset news hub.

The joy of point updates

Apple’s full-version OS updates get all the big hype – not least because they get stage time in front of a global audience at WWDC. But one of the joys of a well-managed software ecosystem is that smaller tweaks are always going on in the background.

Point updates get fewer headlines in the mainstream press but they are important too, in their own way. While a full-version update is likely to bring a raft of new features and a raft of new bugs to go with them, point updates tend to be consolidatory; fixing what’s there instead of launching stuff that’s broken, or at least not yet polished to the optimal standard. And some point updates contain security patches that are absolutely mission-critical.

But some point updates do contain new features, and these tend to come as a charming surprise. iOS 9.3 was the trailblazer in this respect, bringing the joys of Night Shift to a weary world; and this week we heard about iOS 14.5, which is positively feature-packed, among other things enabling users to unlock an iPhone even when wearing a face mask.

iOS 14.5 is currently in beta, but we discuss when it’s likely to launch to the public, as well as the range of features it offers, in the following video.

This isn’t, by the way, the only point update to watch out for; one of the pleasures of point updates is that they seem to be happening all the time.

The first beta of macOS Big Sur 11.3 was released this week as well, bringing improvements to Safari, Apple Music and Reminders, and support for PS5, Xbox Series X and Xbox Series S gaming controllers. And it’s worth keeping an eye on iPadOS 14.5 – assuming you’ve got an iPad.

Apple is celebrating Black History Month (which in the US and Canada is observed in the month of February) with a range of events and the launch of its Black Unity Collection: a new edition of the Apple Watch, plus a matching strap and face.

A new report has found that a third of the apps on the App Store provide false information about the ways your data is used.

Long before the M1 Macs went on sale to the general public, Apple encouraged developers to rent special Mac minis equipped with A12Z chips so they could make sure their software was compatible with Apple Silicon. The company is now recalling all these machines early, and offering $200 vouchers as compensation for the shortened rental period.

Users have reported sync issues between their iPhones and M1 Macs. They have found that apps downloaded from the App Store stop working after syncing with an M1 machine.

Last week researchers spotted a serious bug in the Terminal tool Sudo – one that would affect users of Linux and BSD, and could enable hackers to penetrate deep into their machines. This week it turned out that it also affects Mac users, including those running macOS Big Sur.

Stephan Wiesend discusses the improvements Apple has made to iMessage’s ability to withstand zero-click attacks.

While we’re talking bugs and vulnerabilities, please forgive a quick plug for our Mac security tips megaguide, which received a thorough overhaul this week. It’ll keep you safe in the cold winter nights.

Ready for some iPhone 13 rumours? Let’s go: the iPhone 13 will get improved low-light performance thanks to an upgrade to its ultra-wide-angle camera, and under-screen Touch ID. Tune in next week, and most likely every week until the end of time, for more of this sort of thing.

Will the AirTags object trackers finally get announced at Apple’s spring event? The evidence continues to mount: third-party accessory makers are preparing for the big day.