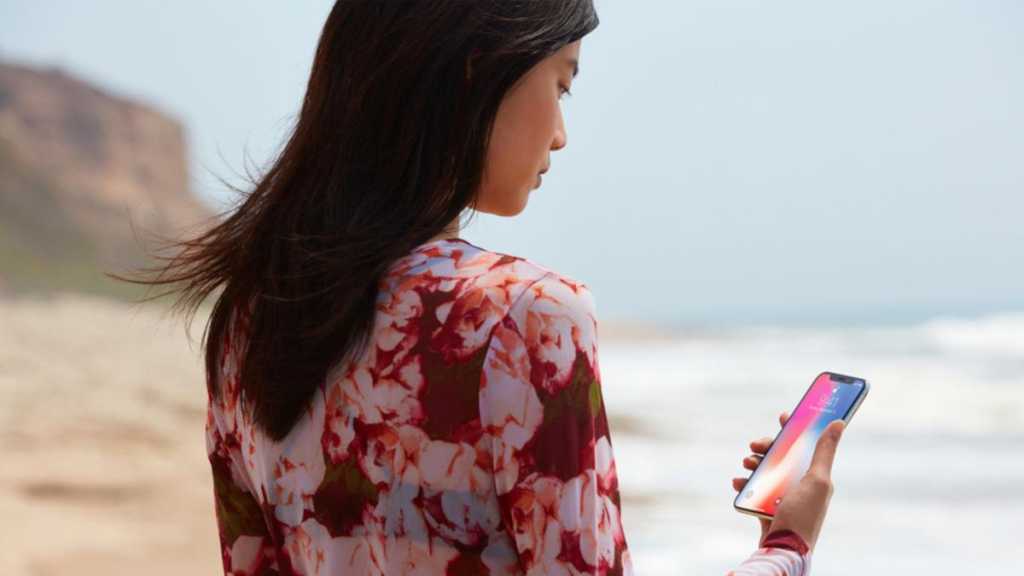 A new lawsuit from Gesture Technology Partners has been filed against Apple in Texas. It claims that Face ID and other camera features in Apple products infringe on a group of patents.

The lawsuit, reported by Apple Insider, argues that Apple has deliberately infringed on five patents related to mobile cameras. All of these patents cover methods to “assist a user to interact with their smartphone” through functions such as unlocking and taking pictures and videos.

Apple features that, according to the lawsuit, infringe on the patents include Face ID, Smart HDR, face recognition in images and optical image stabilisation.

Gesture Technology Partners was founded by Dr Timothy Pryor, who is the inventor of the patents in question. The lawsuit observes that Pryor previously worked with Apple, and that the company has bought patents from him in the past.

The lawsuit seeks a trial before a jury and for Apple to pay damages.

Apple is the target of a great many lawsuits, ranging from the trivial to the serious. Last year we reported on one that sought damages of a trillion dollars; more recently Epic Games sued Apple in London over the two firms’ App Store dispute.