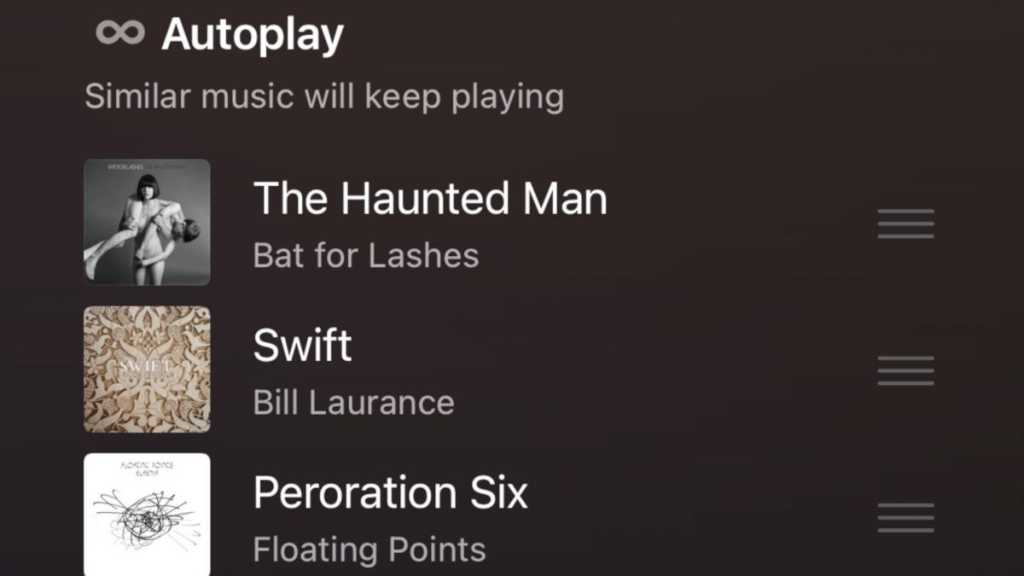 For streaming services, success is all about engagement: racking up those views and listens, encouraging users to spend as long as possible “consuming” “content”. This is why autoplay features are so commonplace.

Much like Netflix and iPlayer do with video, Apple Music will by default autoplay further music after an album or playlist finishes. Sometimes this is helpful, since it will play similar music it thinks you’ll like, but often it’s annoying.

In this article we explain how to stop Apple Music from autoplaying extra songs in this way. It’s easy once you know how (but the option is slightly hidden).

Turn off Apple Music autoplay on your iPhone or iPad

While listening to something on your iPhone (or iPad) Music app, tap the Now Playing card at the bottom of the screen, which will expand to show full artwork and more options. Tap the Playing Next icon at the bottom right (three dots and three lines) and you’ll see what Apple Music plans to play after the current song ends. 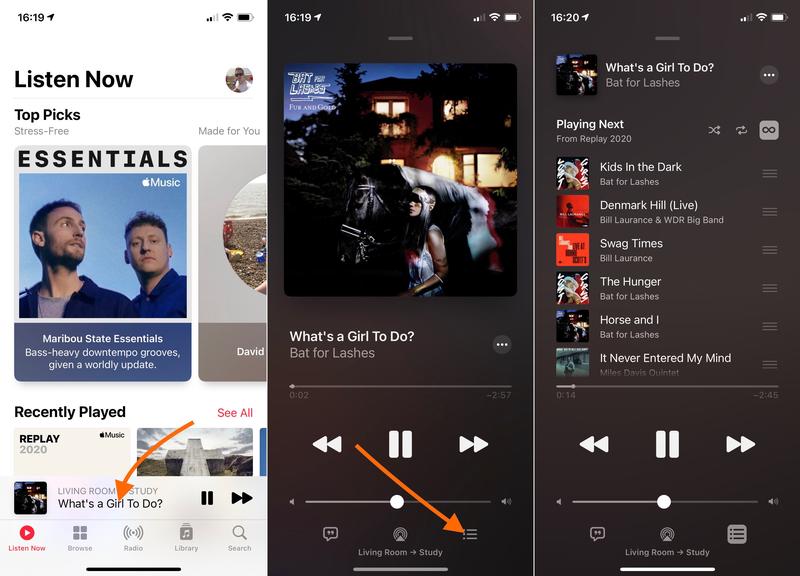 If you’re listening to a playlist or album, the song list will proceed as expected, but swiping to the bottom of the list should show an infinity icon, the words “Autoplay: Similar music will keep playing” and, if you wait a moment, the identity of the songs selected to follow the playlist. 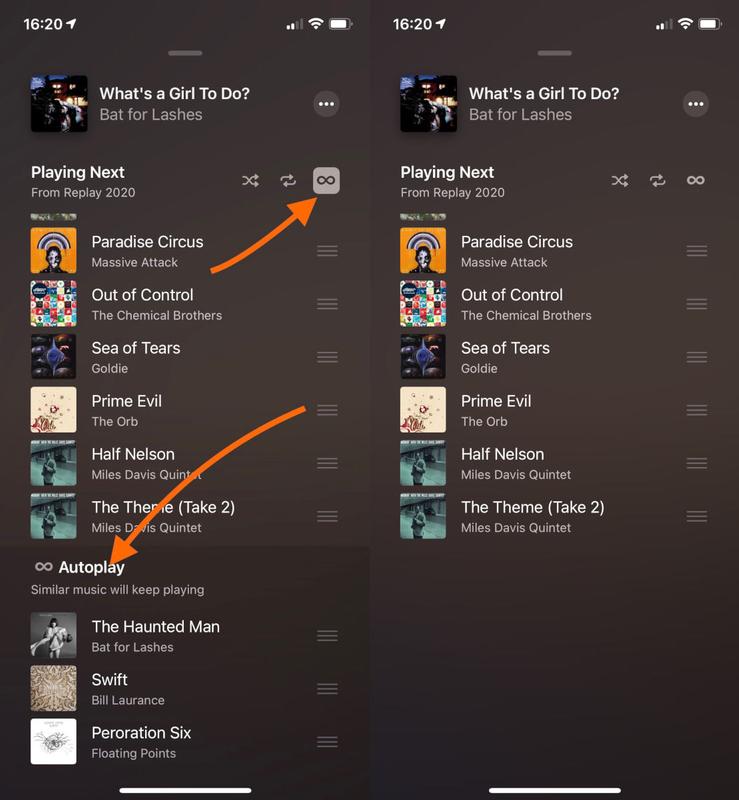 To turn off this feature, you simply need to tap the infinity icon at the top right of the playlist – next to the shuffle and repeat icons. The box around it will disappear (as will the autoplay message at the bottom of the playlist) and you no longer need to worry about the service playing more songs than you bargained for.

To turn autoplay back on, simply tap the infinity icon once again.

Turn off Apple Music autoplay on your HomePod

Rather than attempting to turn off autoplay on the HomePod instead, simply follow the above method and turn it off on your iPhone or iPad.

You see, your preference is recorded across your Apple ID account as a whole. Turning autoplay off (or on) on your iPhone will affect the service provided by a HomePod signed into the same account, or any other signed-in device.

For more tips, read How to use Apple Music.