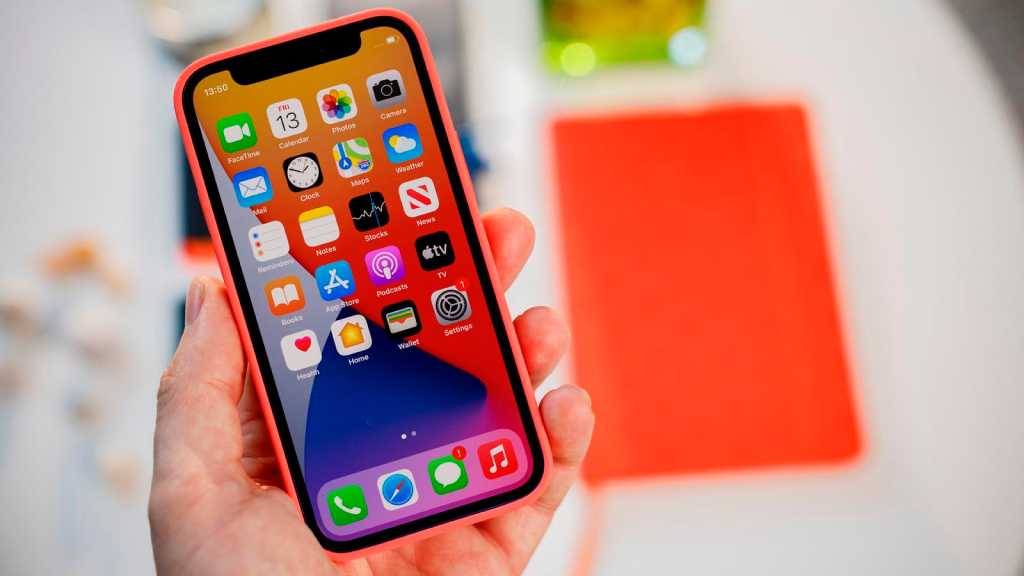 When Apple presented an iPhone 12 mini in addition to the standard-sized model in the autumn of 2020, some users probably opened a bottle of sparkling wine: For years, a certain target group had been missing Apple smartphones in a handy format. Now there are rumours that Apple is rethinking its production plans for the small iPhone. JP Morgan analyst William Yang refers to these rumours in his assessment of the current situation.

During the last financial results conference call, Tim Cook and Luca Maestri confirmed that Apple had underestimated demand for the iPhone 12 Pro and the Max version. The units available in the online Apple Stores indicate that you only have to wait until tomorrow for a mini model, but around a week for the iPhone 12 Pro – and that’s more than three months after the start of sales. So it’s no wonder Apple is scaling back less popular models in favour of the best seller.

According to analysts, the battery in the iPhone 12 mini is the main reason why buyers are staying away from it. Apple also had to reduce the dimensions of the battery in order to fit it into the smaller case, which led to reductions in battery life.

Despite this the the manufacturer is said to be planning the same four models for the iPhone 13, so the mini series will be continued. It remains to be seen whether Apple will actually completely stop production of the iPhone 12 mini in the second quarter of 2021. In fact, according to leaker Jon Prosser, Apple will launch a iPhone 13 mini in 2021.

If you want to buy an iPhone 12 mini or any other iPhone 12 model take a look at our round up of the best iPhone 12 deals.