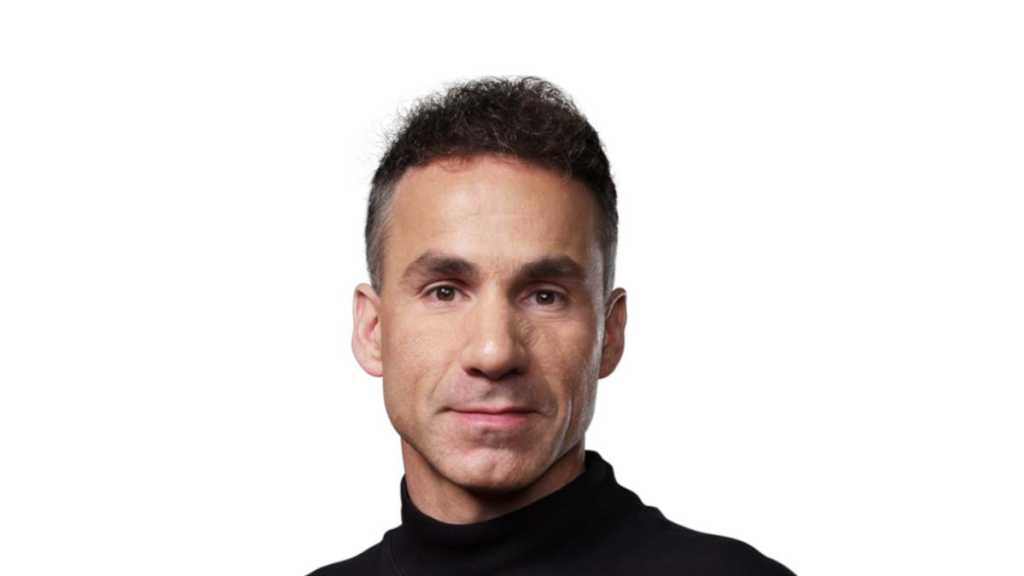 The riddle is solved, and it seems that Dan Riccio’s mysterious Apple project will revolve around AR and VR.

A new report from Bloomberg claims that Apple’s former hardware manager has taken over responsibility for the company’s augmented reality and virtual reality ventures. It had previously been announced that he was “creating something new and wonderful that I couldn’t be more excited about”; at the time we speculated that this must refer to either VR/AR, or the Apple Car.

It’s rumoured that Apple intends to launch a VR headset next year, and a pair of AR smart glasses in two to three years.

Dan Riccio has been an important figure at Apple for more than two decades, having joined the company in 1998. Back in 2015 he was one of the executives we profiled in our article The 20 people who run Apple (which is in alphabetical order, so don’t make too much of the fact that he appears in 15th place) in which we highlight his instrumental role in the launch of the first iPad in 2010.