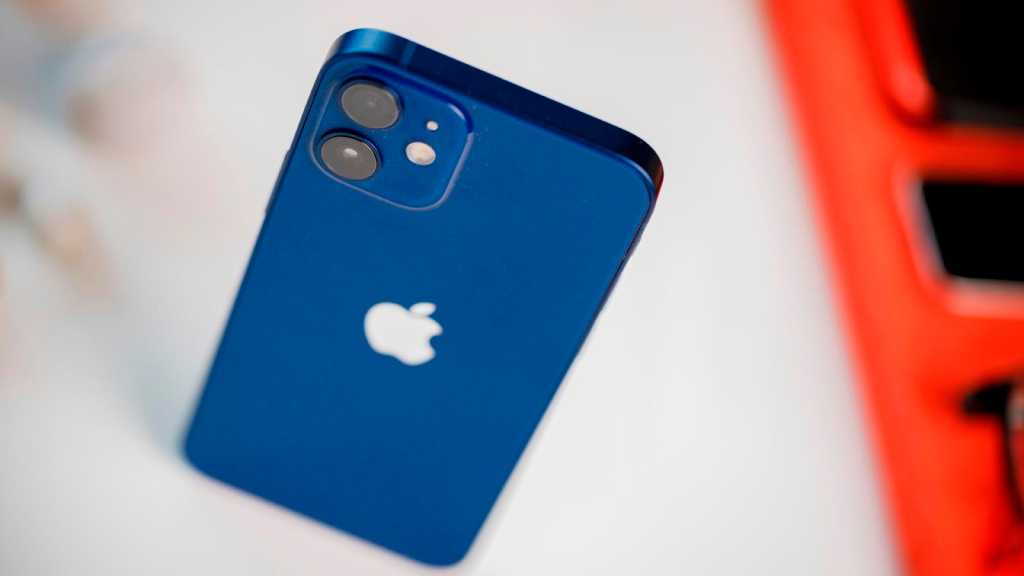 Well-known Apple leaker Jon Prosser has more insider tips about the foldable iPhone that has been the subject of speculation in recent months.

In a video on 8 February 2021 Jon Prosser reveals that he has more information about the rumoured foldable iPhone.

As Prosser had previously revealed, Apple has been working on two prototypes, one is similar to the Galaxy Z Flip the other like the Galaxy Z Fold. According to Prosser’s sources Apple is now focused on the Flip-style iPhone, which is more of a clamshell design. The iPhone is being referred to as the iPhone Flip.

Prosser’s other titbit is that this new folding iPhone will come in “fun colours”, like the iPhone XR and iPhone 12.

This is significant because it suggests that this will not be marketed as a professional handset, but rather as a lower-end iPhone.

This is surprising because the technology is likely to mean the phone is expensive to produce. The high price of other foldable phones seems to be a deterrent to people purchasing these handsets.

Prosser also advises that the new iPhone Flip will not launch in 2022, and he emphasises that it may never launch.

Read all the rumours about the flip iPhone in our Foldable iPhone hub.