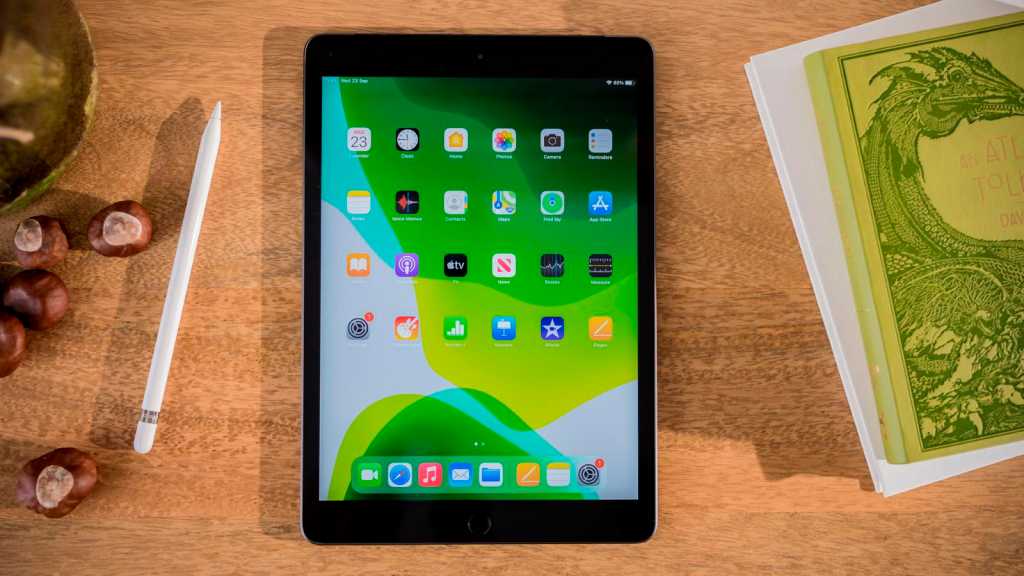 Let’s talk about those iPad deals. As someone who spends 90% of her time scouring tech deals for the loyal readers of Macworld and Tech Advisor, it’s not often AO’s computing deals induce eye-widening double-takes.

But now, AO’s prices on Apple devices are nonchalantly outdoing some of the most aggressive competitors in tech retail including Amazon, Currys PC World, and even Laptops Direct.

You can thank the nifty voucher code R05ZD2MEXX, which slashes £10 off all tablets priced £299 and above. Apply it to the 256GB iPad Air 4 (Wi-Fi and Cellular) and you can walk away with a £69 saving.

Without the £10 bonus discount, the tablet costs £800. This matches prices from John Lewis and Argos, but remains cheaper than Currys (£813) and Laptops Directs (£819.97). Over at Amazon it’s not even in stock.

Yes, it’s only £10 off, but this is hands down the lowest price you’ll find right now. The device is out of stock at John Lewis and Amazon, and you won’t find any discounts at Currys or Argos.

AO’s iPad offers double-down with an additional £60 off LiveSafe McAfee which you can use across an unlimited number of devices. Just use code MCAFEE60 at checkout. You can also save up to an additional £200 when you trade in, depending on the condition of your old device.

Head to AO to see its iPad and iPad Air deals now.