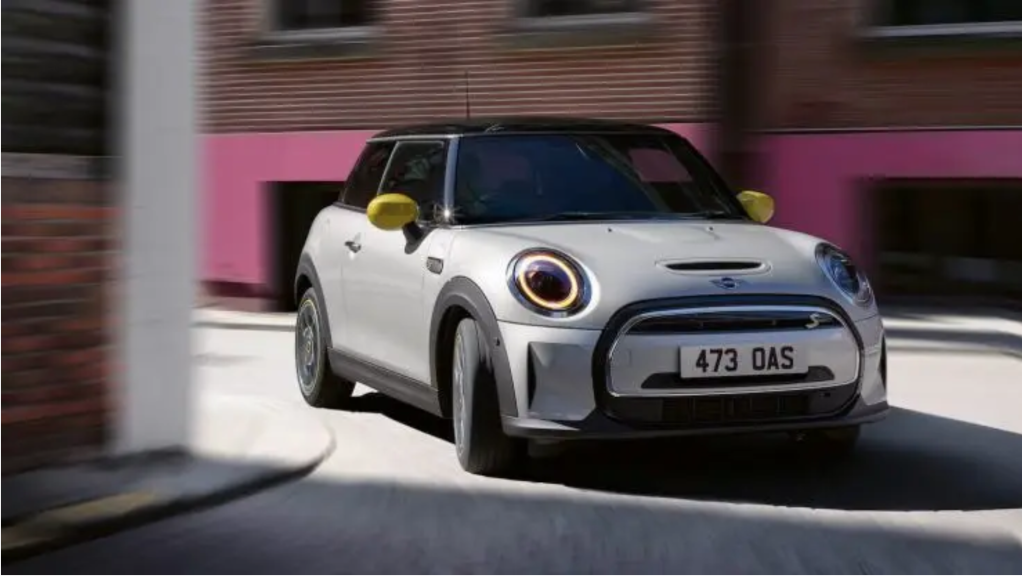 If you thought we were done with Apple Car rumours for another week you’d be wrong. The latest installation does’t involve Hyundai though.

We’d already written about how Apple apparently wants to built the car in the US, with the assembly taking place in Hyundai subsidiary Kia Motors’ plant in the US state of Georgia. But with talks between Apple and Hyundai having  stalled (probably because of Hyundai’s blabber mouth) Apple is probably on the look out for a new partner.

Well, according to The Telegraph, a number of members of Parliament are now trying to entice Apple to build its electric cars in the UK instead.

MPs James Sunderland and Nick Fletcher are said to want the government to contact Apple as soon as possible to see if an agreement can be reached.

The above-mentioned politicians suggest that Apple build a factory in the Midlands.

Most indications, however, are that Apple prefers to build its cars in North America.