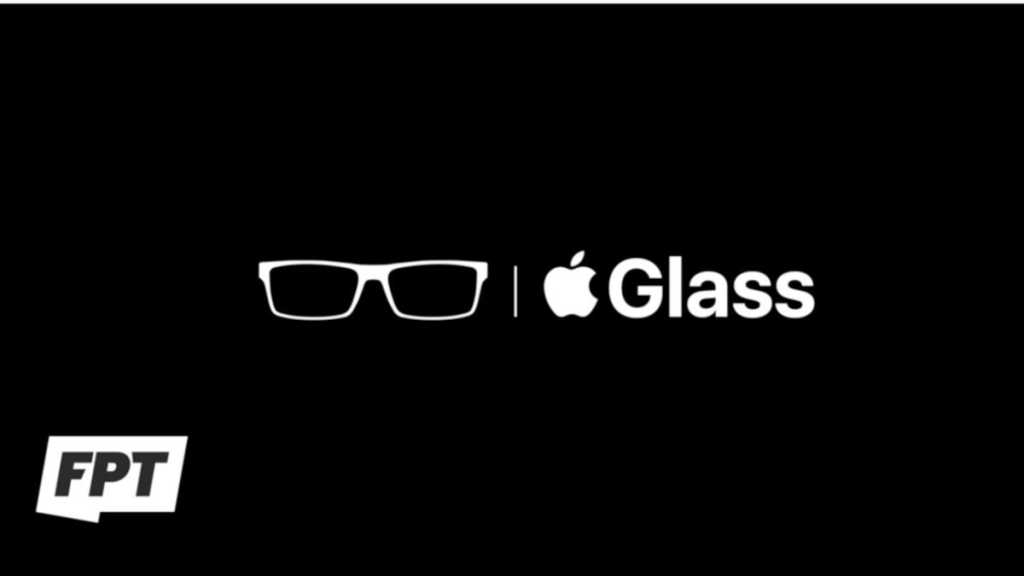 A new report from Nikkei Asia claims the product – widely expected to be called Apple Glass – will use micro OLED screens. It further asserts that the Taiwanese supplier TSMC, which already manufactures Apple processors, will provide these screens.

The two firms are said to be working on development of the components at a “secretive facility in Taiwan”. The project is at the trial production stage, and it will take several years to reach mass production.

Micro OLED displays – which Nikkei describes as “a radically different type of display built directly on to chip wafers” – offer numerous advantages. Screens built in this way can be thinner, lighter and more energy-efficient, features that will be high on Apple’s wish list for a wearable product.

Catch up on the latest rumours in our Apple AR glasses news hub.