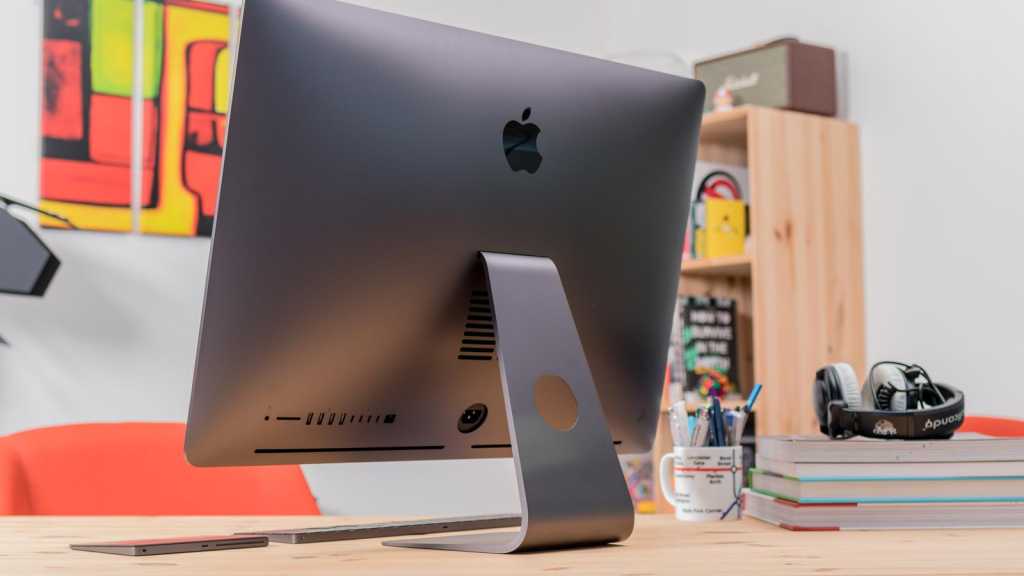 Earlier this week we reported on a vulnerability in the command line tool Sudo, which had been found to affect macOS as well as Linux and BSD. Apple now appears to have fixed the issue in a software update.

According to the documentation, the serious vulnerability in Sudo has been blocked, which means you should update macOS as soon as possible to be on the safe side.

In addition, two vulnerabilities in Intel’s graphics drivers that can also be exploited by hackers are addressed by the updates.

Get broader advice in our Mac security tips roundup.