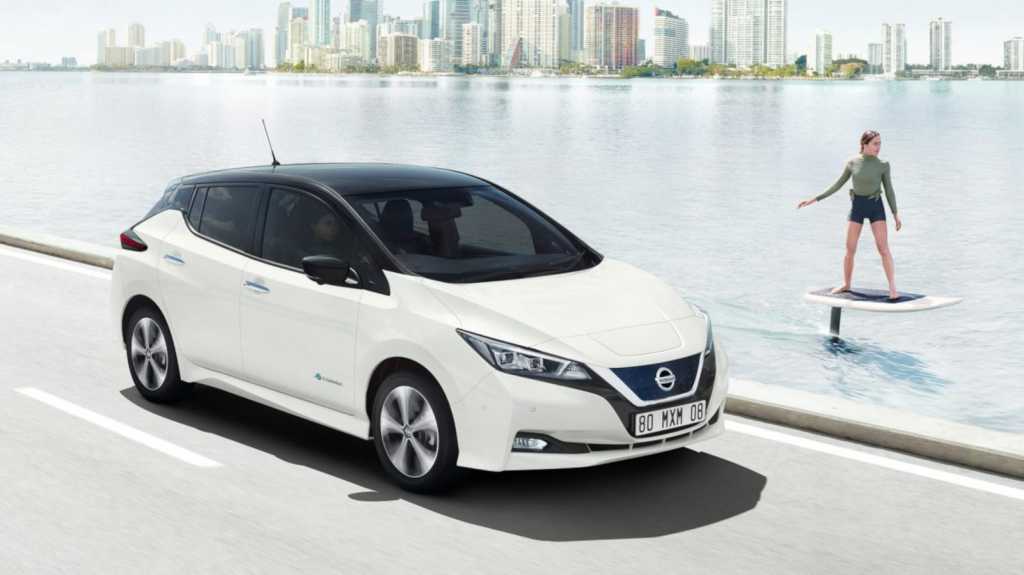 The rollercoaster nature of Apple’s relationship with Hyundai-Kia – the automotive firm that has for months been the favourite to work on the Apple Car project, but is currently understood to be out of favour – may have allowed a less fancied outsider to slip into contention for the gig.

At a press conference for the Japanese car manufacturer Nissan’s latest quarterly report, a reporter asked if the firm was willing to partner with Apple in the future. The response was extremely welcoming to the idea – or as welcoming as a cautious corporate statement can ever be.

“We need to take new initiatives,” replied company CEO Makoto Uchida, “[and] work with companies that are knowledgeable, with good experience, through partnership and collaboration.”

According to analyst Mio Kato, Nissan is one of the most suitable candidates for Apple now that negotiations with Hyundai-Kia have stalled. The company has factories in the US that are not fully used at present, reports the Wall Street Journal.

The news of a possible collaboration with Apple caused Nissan’s share to rise during Wednesday’s trading.

Catch up on all the latest gossip and rumours about Apple’s car project in our Apple Car news hub. And don’t miss a bargain: check out our roundup of the best Apple deals.