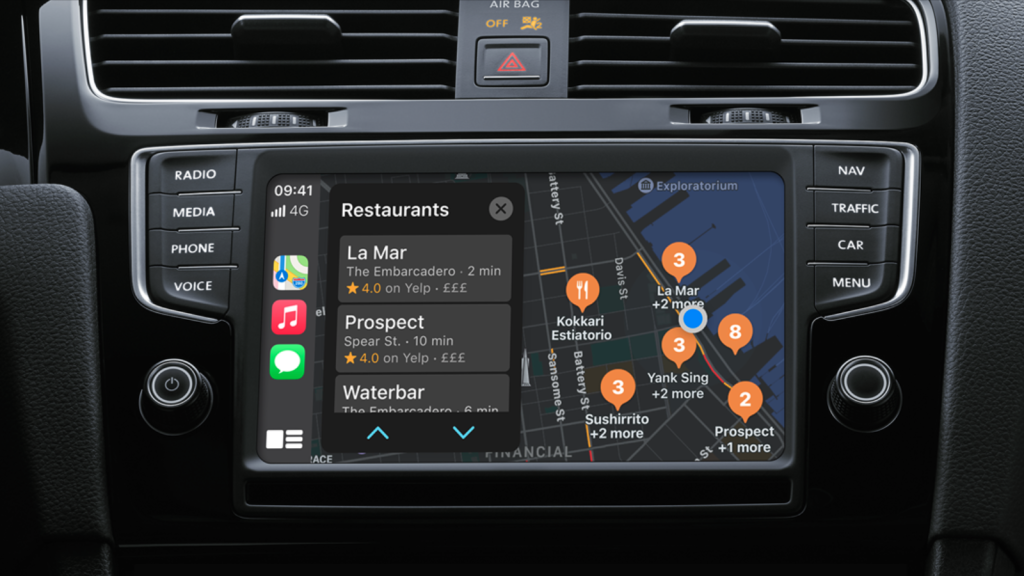 Loop Ventures analyst Gene Munster is surprised that Tesla shares has not come under pressure from the rumours about an Apple car, which have been revving away for weeks.

The intentions of Apple are now more clear than they were just six months ago, Munster says in an interview with Cnet.

Munster also indicates that “I think it’s important to make a distinction between when Apple works on something compared to when it sees the light of day,” which reminds us of the fact that Munster was probably the most vocal when it came to claims that Apple would build an actual television set.

As a car maker, Apple could disrupt Tesla’s business. “I think Apple is the biggest competitive risk that Tesla [will] face,” says Munster.

But both companies are at the forefront of a revolution in the transport sector, which is directed primarily against the established industry. Apple and Tesla could therefore coexist – although Tesla in particular would have to find out how best to do this. (Last year a report claimed that Elon Musk wanted to sell Tesla to Apple but Cook ‘refused meeting’)

Munster also has an answer to the question of what would drive Apple to build a car and thus a highly complex product for a market in which margins are far lower than those usual in Cupertino: the sheer size of the market. “It’s orders of magnitude larger than anything Apple’s gone after before. What keeps tech companies awake at night is growth,” he says.

Munster considers a cooperation or even a merger between Apple and Tesla to be unlikely, the two would never be able to agree on which brand would be emblazoned on the hood.

Read all the Apple Car rumours in our news hub.