Designer Antonio De Rosa has created a number of 3D renderings that give a taste of what Apple’s upcoming VR headset might look like. 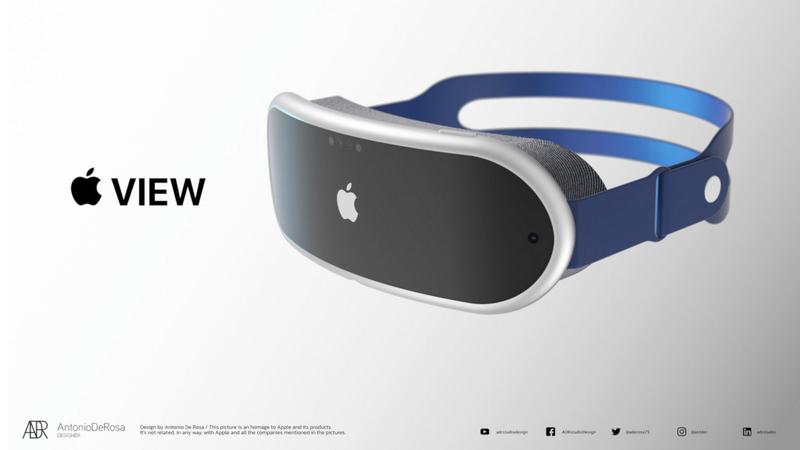 The images are based on a drawing that purports to represent a prototype of the headset. Antonio De Rosa has chosen to call the product Apple View, but this is unlikely to be the official name. 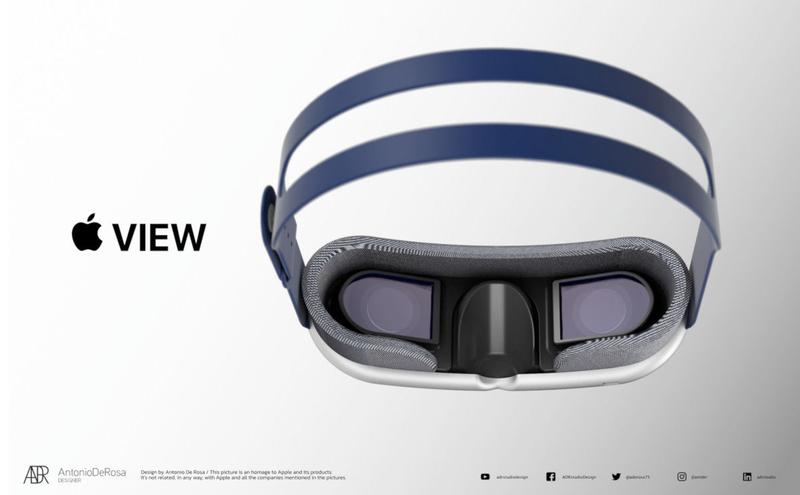 De Rosa has made similar 3D renderings of other Apple products in the past. Among other things, he presented pictures of the product then known as the iWatch as early in 2012, a full three years before the Apple Watch saw the light of day. Perhaps forgivably, given how early the illustration was created, it differed in many respects from the Apple Watch’s final design, although its visualisation of the broad shape was pretty close. 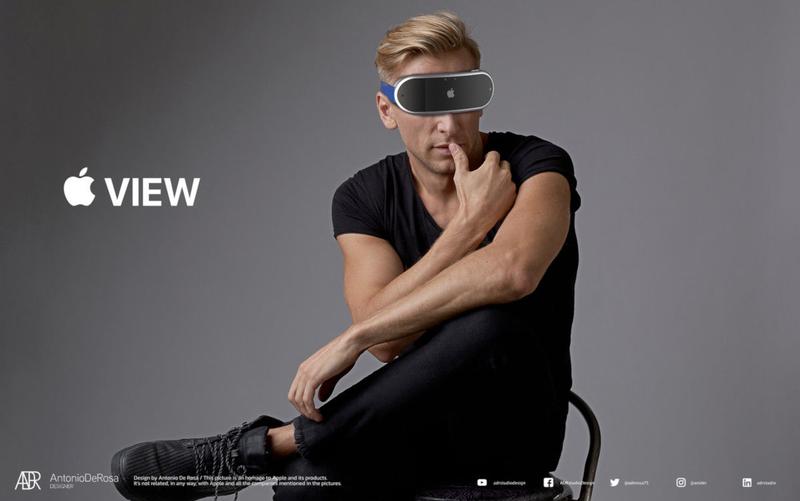 Apple’s VR offering is expected to launch in 2022. Catch up on the latest rumours in our Apple VR headset news hub.