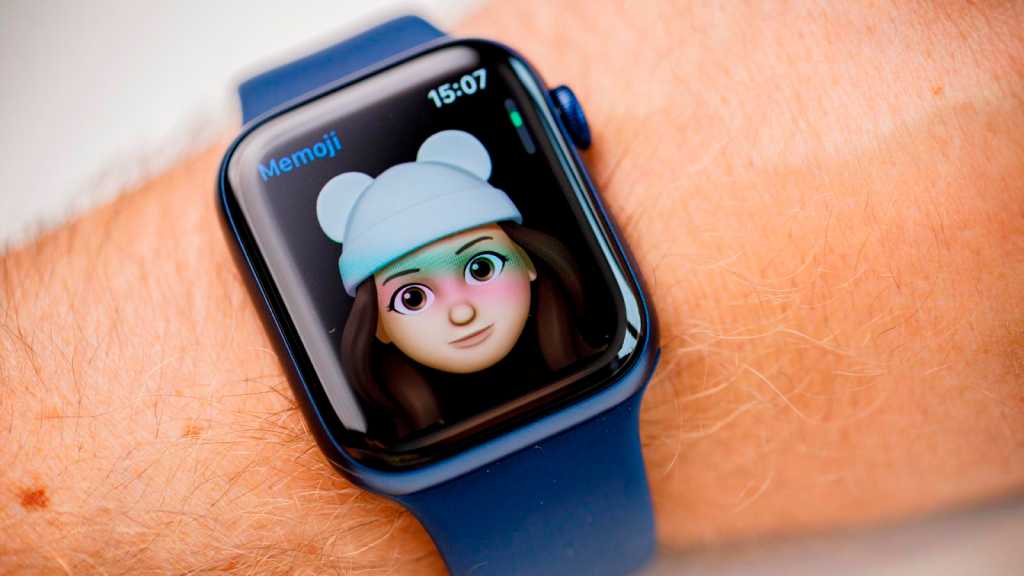 Since the Apple Watch went on sale in 2015, Apple has not given any specific figures on the device, except of course which series is the latest and what it costs. The manufacturer classifies its smartwatch in the “wearables” category, which includes the very successful AirPods, so we can’t use the sales figures for the home, wearables and accessories sector to reliably determine how successful the Apple Watch is.

Nevertheless, Above Avalon analyst Neil Cybart estimates the number of activated Apple Watches at 100 million. He does not give the basis of his estimate. At least prior to 2017 estimating the figure would be easier – because that predates wide availability of AirPods so it was possible to deduce how many watches were sold directly from Apple’s quarterly figures.

The watch has the highest rate of adoption in the USA: Every third iPhone owner also buys an Apple Watch there (35 percent), around ten percent of iPhone users worldwide who also have an Apple Watch. Compared to other products from Apple’s portfolio, the Apple Watch lands in fourth place in terms of sales – behind the iPhone, iPad and Mac.

Cybart estimates that by the end of 2022, more people will have an Apple Watch than a Mac. It will take several years for the watch to catch up to the number of iPads, however.

Mocked at the beginning, the Apple Watch has become a real success in Apple’s ecosystem, Cybart continues. The Apple Watch has taken over tasks from iPhones and iPads that can be done on the small display, and the watch is always in the user’s field of vision, which makes it a perfect device for notifications.

According to the analyst, the watch can increase its potential even further: To identify the user, since it is always in contact with the skin; as a digital health advisor that constantly observes a user’s vital signs; and as a support for the rumoured AR glasses, whereby the watch can take over the calculations, the results of which are only streamed on the glasses.

If you want to buy an Apple Watch you don’t have to pay full price – take a look at our round up of the best Apple Watch deals.