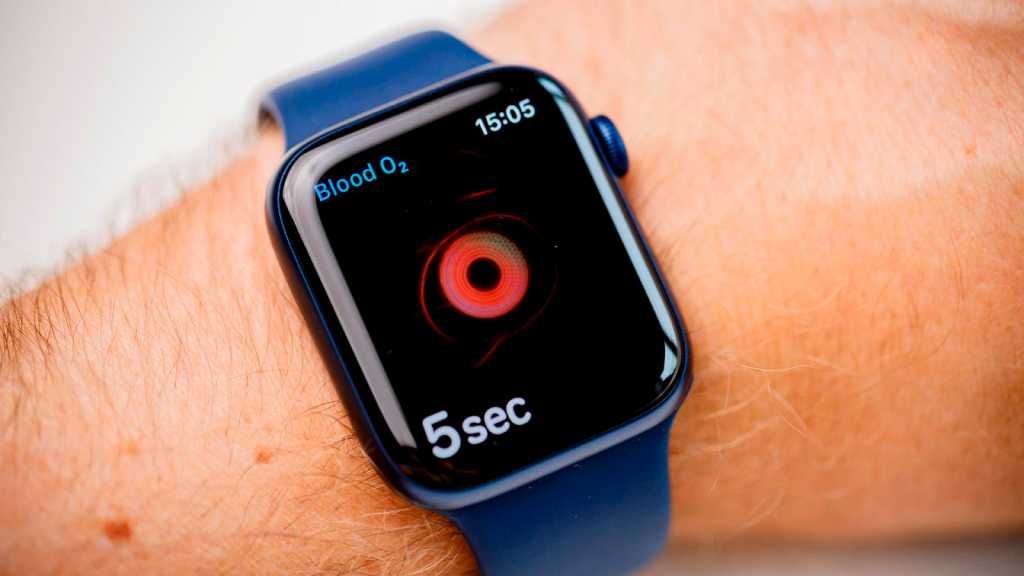 A new Apple patent applications point in the same direction as previous rumours about the next Apple Watch have done, namely that Apple may introduce a new type of noninvasive, optical blood glucose measurement.

AppleInsider writes about four new patent applications by Apple for a system by which the Apple Watch could use spectroscopy to measure glucose in the blood, without the need for a blood test.

Apple discusses how sensors – such as gas and liquid sensors – have limitations, and there are concerns about accuracy and the problem of power drain. Apple’s solution uses terahertz electromagnetic radiation, which is a relatively new technology. Apparently the terahertz (THz) frequency range corresponds to molecular vibrations, so could be used to detect blood sugar levels.

Earlier in 2021 we wrote about Apple’s plans to add a blood sugar sensor to the 2021 Watch. In this case measurement would apparently require a person to wear a spectrometer that could measure intracellular fluid that can be found directly in the skin.

Read all the latest leaks and rumours about the Apple Watch 7.

This article is based on a report from Macworld Sweden. Translation and additional reporting by Karen Haslam.