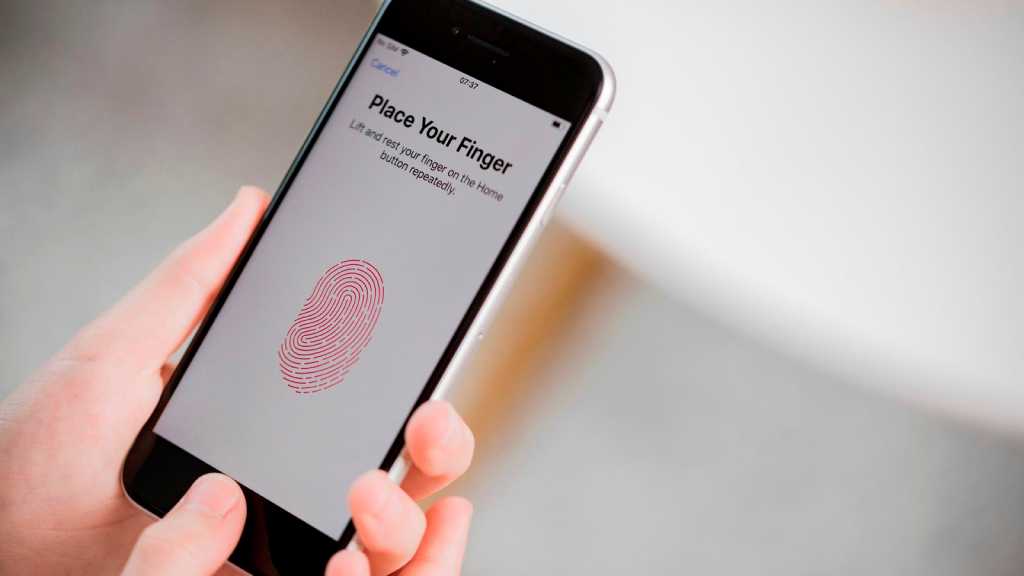 The units in question are the 64GB iPhone SE from 2020 and they have been purchased by the UK’s Department for Work and Pensions (DWP).

The contract is apparently worth £4.2 million, which represents a five percent discount on the standard price for the the same number of phones. This contract also includes support and advanced opportunities to track stolen or lost phones.

The DWP hasn’t purchased the iPhones directly from Apple, rather the contract is with reseller XMA.

If you want to get a discount on the iPhone SE read our round up of the Best iPhone SE deals.

Find out what might be instore for the iPhone SE in 2021.