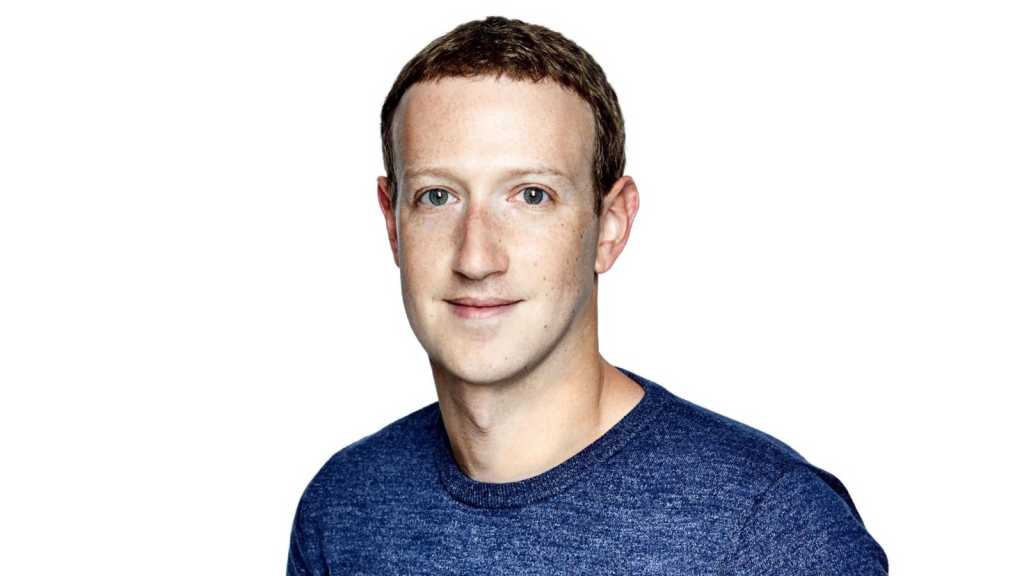 As part of a lengthy analysis of Facebook’s relationship with Apple, the Wall Street Journal has obtained a number of astonishingly vitriolic internal communications. These comments make it easier to understand what led to the public dispute at the end of last year.

The relationship began to crumble years ago. After Apple boss Tim Cook took a swipe at Facebook’s user-monetising business model in a TV interview, Mark Zuckerberg replied that Cook’s criticism was not accurate. But Facebook’s CEO was far less restrained in private: “We have to inflict pain” on Apple, he told his team.

Facebook has refrained from making such comments in public. However, the company has hired lobbyists and at every opportunity has claimed to authorities and politicians that Apple is abusing its power in the market, and deserves to face more regulation. When Epic filed its lawsuit against Apple, for example, the social network wanted to support the game developer with its own arguments.

Facebook later placed newspaper ads to protest against new privacy functions in iOS 14, claiming stricter data protection on iPhones and iPads threatened the existence of small companies that would no longer be able to reach potential customers via Facebook.

Apple responded with a brutal official statement in which it argued that users “should know when their data is being collected and shared across other apps and websites – and they should have the choice to allow that or not”. Cook himself discussed the matter on Twitter, calling the changes in iOS 14 “a simple matter of standing up for our users”.

The dispute between Facebook and Apple is far from over. Cook and Zuckerberg stand not only for the companies they run, but also for starkly different visions of the future of the digital economy.

Will users get online content for free, but pay for it with their privacy?  Will they buy expensive devices and have to live with some dubious decisions by the manufacturer, but be able to block advertising, spam and overly curious eyes? Or can we reach a compromise between the two visions? This will only become apparent in a few years.