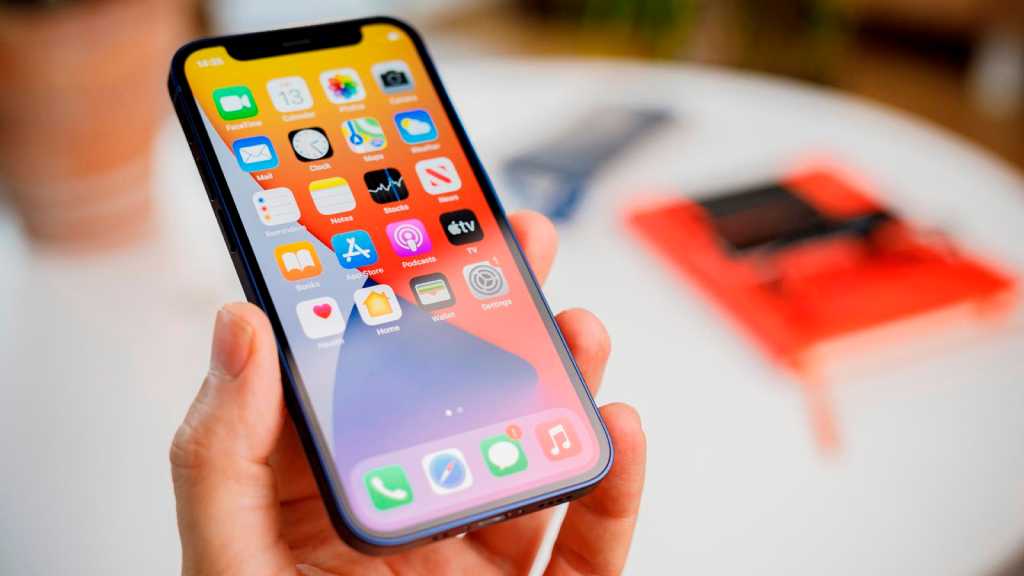 Following reports that the iPhone 12 mini hasn’t been selling well – apparently accounting for 5% of iPhone sales in the US in January and leading Apple to decide to stop production of the handset – you might have thought that Apple would never make another iPhone mini. But apparently that’s not the case.

It’s probable that the unexpectedly low interest in the iPhone 12 mini relates to the fact that customers are choosing the similarly small iPhone SE, or the iPhone XR and iPhone 11, as they are significantly cheaper. As Prosser says: “In 2020 the demographic who wanted small phones just bought the SE”.

Prosser also adds that: “There is no iPhone SE planned for this year – at least not the current size”. So that should help sales of the 2021 iPhone mini.

There are many users who have requested a smaller mobile phone with modern components, so if Apple stops selling the iPhone XR and iPhone 11, Apple may see increased sales for the mini model.

However, there are also suggestions that the battery in the iPhone 12 mini is the main reason why buyers are staying away from it.

During the last financial results conference call, Tim Cook and Luca Maestri confirmed that Apple had underestimated demand for the iPhone 12 Pro and the Max version.

We have an article about the people behind the Apple leaks including Jon Prosser – find out who has the best track record.