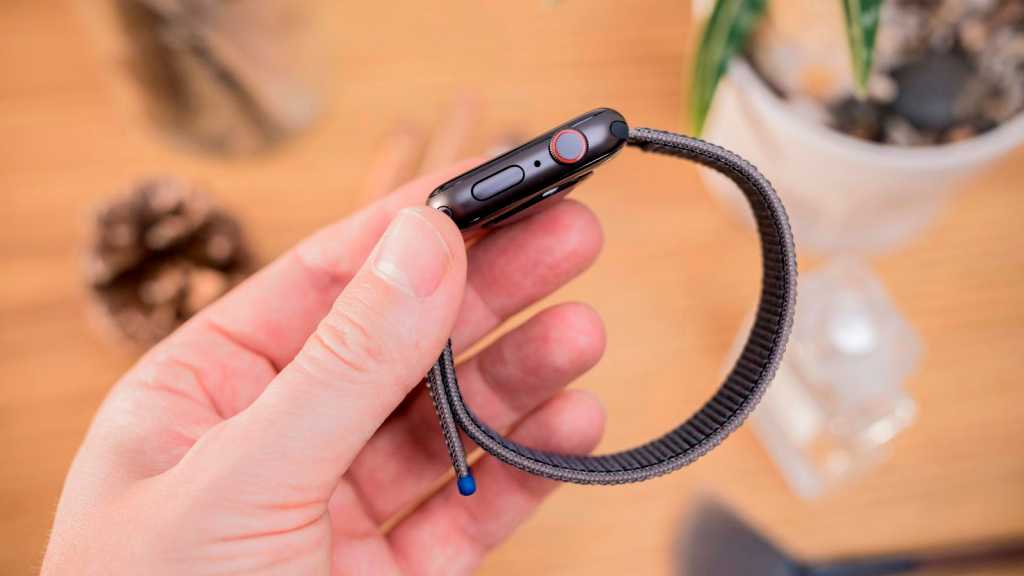 Apple released a software update for the Apple Watch last night, but watchOS 7.3.1 is only available for two models: the SE, and the Series 5. The remaining models remain on version 7.3.

The reason for this selective rollout? A serious problem with charging on those devices under watchOS 7.2 and 7.3. Some users have reported that after putting an Apple Watch 5 or SE into Power Reserve mode, it was unable to charge and return to ‘normal’ mode even after a long time on the charging pad. watchOS 7.3.1 should fix this problem.

Here’s how to update watchOS on an Apple Watch.

Power Reserve is similar to Low Power Mode on the iPhone, in that it strips back on non-essential features to preserve battery life, but it’s more drastic: the watch is able to display the time and nothing more. The connection with the paired iPhone is suspended and other watch functions such as heart rate measurement are deactivated.

Apple has also announced a free repair programme for affected devices. The manufacturer recommends first updating your Apple Watch Series 5 or SE to the latest watchOS and leaving the watch on the charger for at least 30 minutes. If this doesn’t work, affected users can contact Apple Support directly and request a free mail-in repair.

This isn’t the first time watchOS 7 has been plagued by battery problems. Back in September 2020, just after installing the update, one of our colleagues found his Apple Watch Series 4 suddenly started to run out of battery life.

If you’re having problems with your Apple Watch, have a read of How to fix an Apple Watch that’s not working. We also offer tips to improve Apple Watch battery life.

And if you do end up having to buy a new model, catch the latest bargains in our roundup of the best Apple Watch deals.