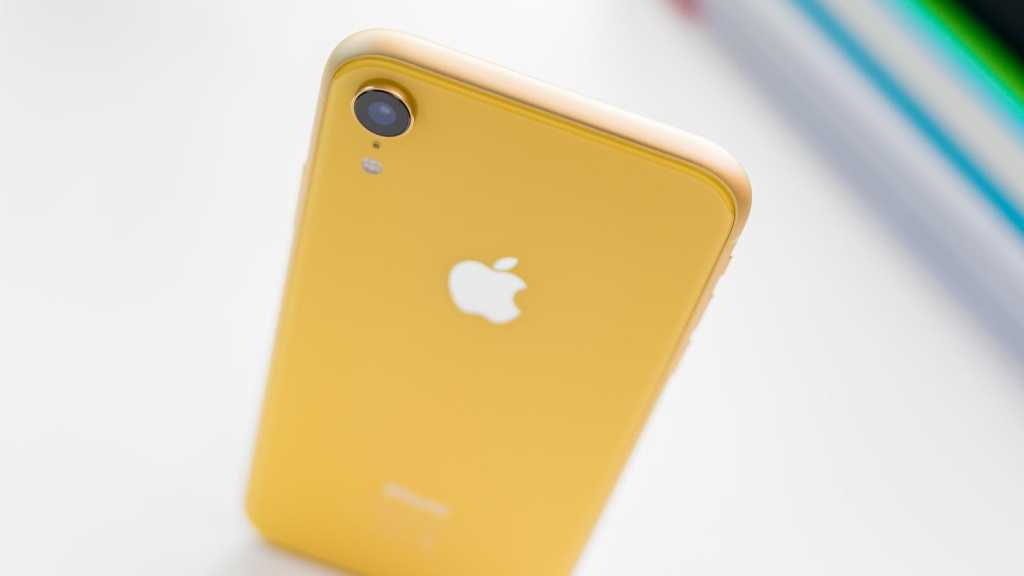 The iPhone 12 Series is all the rage right now, and with a redesigned form factor, improved display and blistering fast A14 Bionic chipset, it’s not hard to see why. But while it’s one of the best smartphones available right now, not everybody needs the latest and greatest – especially when older iPhones are, in many ways, just as competent for the everyday user, and definitely when they’re as cheap as the eBay deal we’ve discovered.

Running from now until Friday, eBay is offering a 15% discount on select products across its site in a bid to support small businesses, meaning you can pick up a refurbished black 64GB iPhone Xr for as little as £331.46 right now, offering a saving of £58.49 compared to the £389.95 refurbished RRP.

Simply use code PLAYWITH15 at the checkout to apply the discount, which expires at midnight on 19 February 2021. As with many of the best deals, stock is limited, so be quick if you want to nab a bargain.

It’s important to note that this is a refurbished model, not brand new, with supplier Clover Mobiles performing the refurbishment with “quality repair technicians” in-house. The condition is listed as “good”, which suggests that it’ll be in working order but may have a few cosmetic scratches and marks. If that’s an issue, you can opt for a pristine iPhone Xr refurb, albeit at the slightly higher cost of £349.95 with the discount applied. 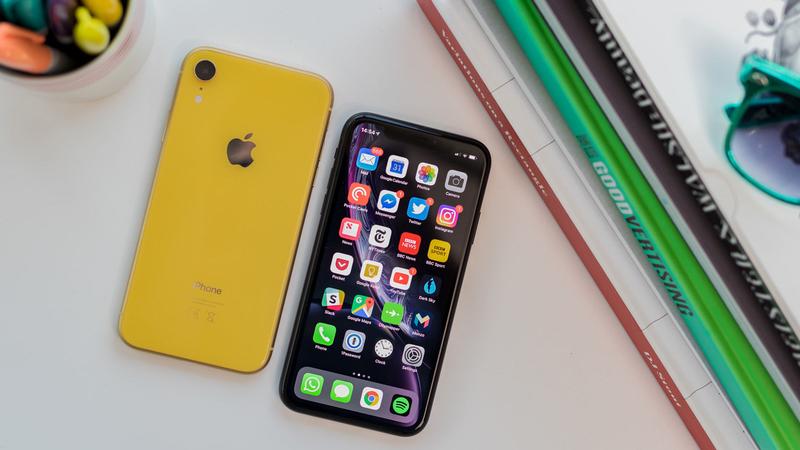 It’s not an Apple Refurbished iPhone Xr, which some consumers claim is near-identical to a brand-new model, but the savings are great enough to tempt some – especially when you consider what the iPhone Xr has to offer.

In fact, when we reviewed the iPhone Xr we gave it a full 5-star rating and the Macworld Editors’ Choice award, representing the first iPhone to bring the high-end Face ID to the masses, and when you throw the 6.1in LCD display, A12 Bionic chipset and a decent 12Mp snapper on the rear into the mix, it’s not hard to see why. It’s not as capable as the latest iPhone, admittedly, but at less than half the price, it still represents great value for money. 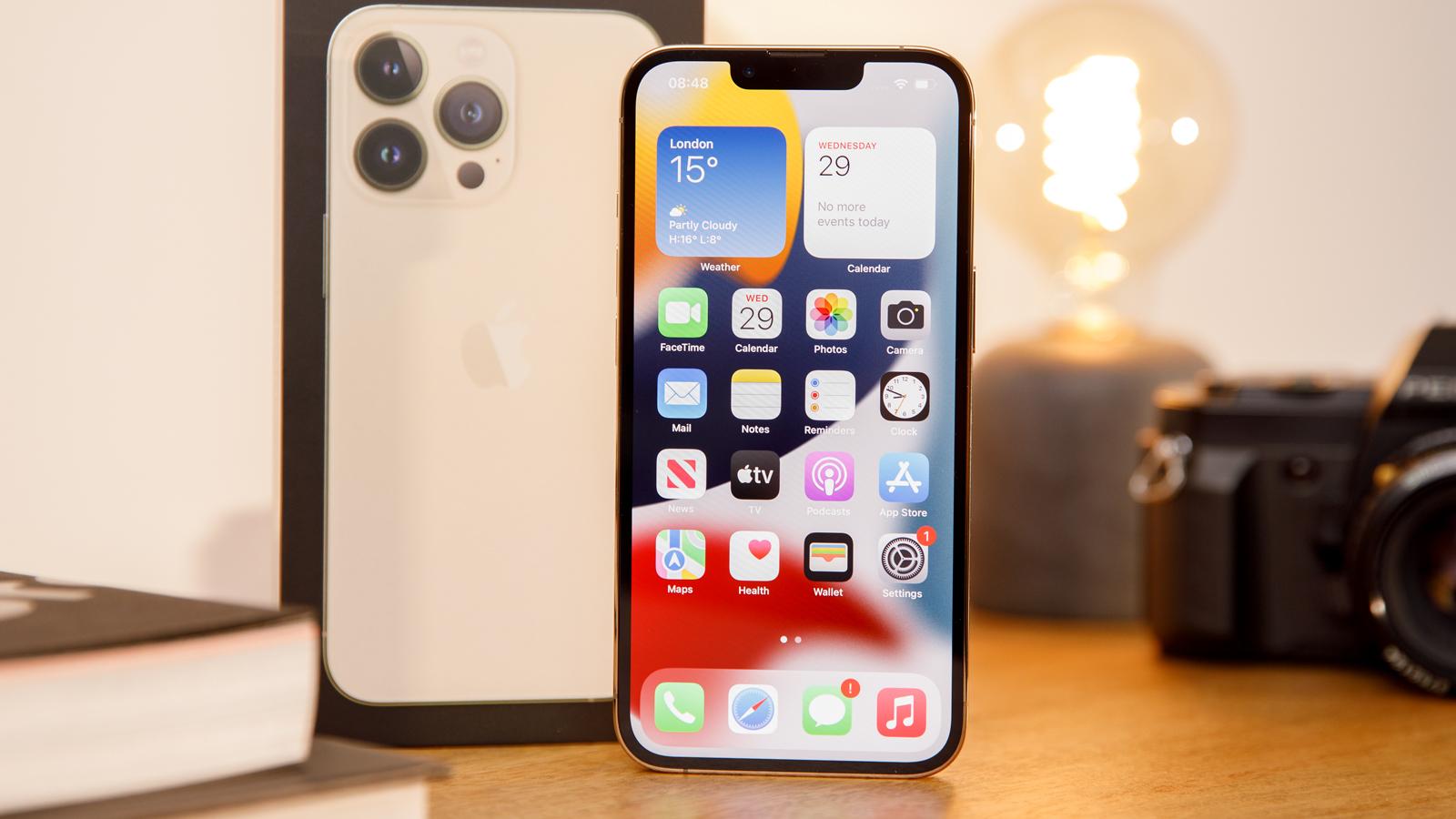 This is the cheapest we can find an iPhone 13 Pro at its seller’s highest condition grade. The Big Phone Store is matching the price. 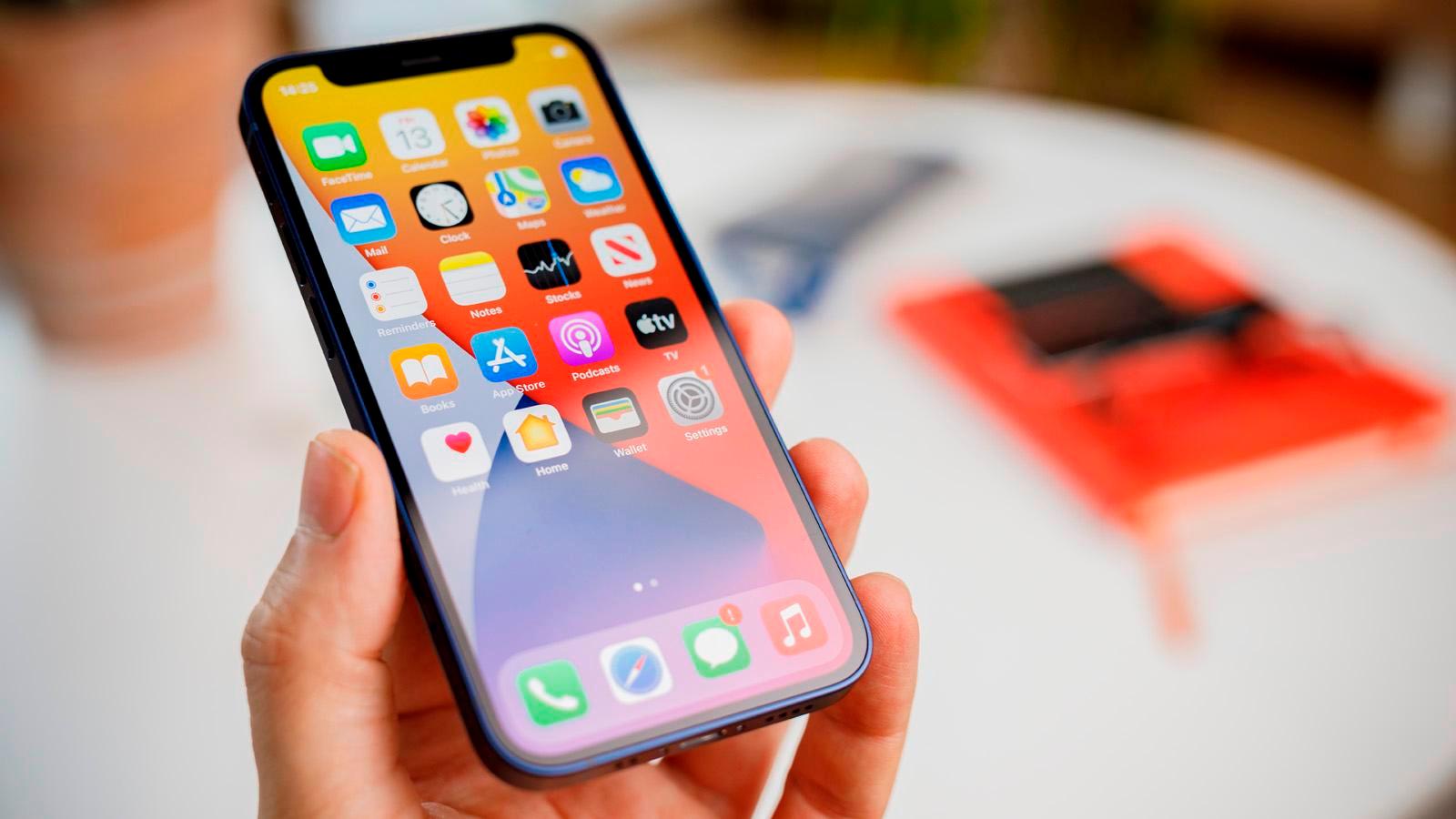 A handy saving on Apple’s mini handset from 2020. 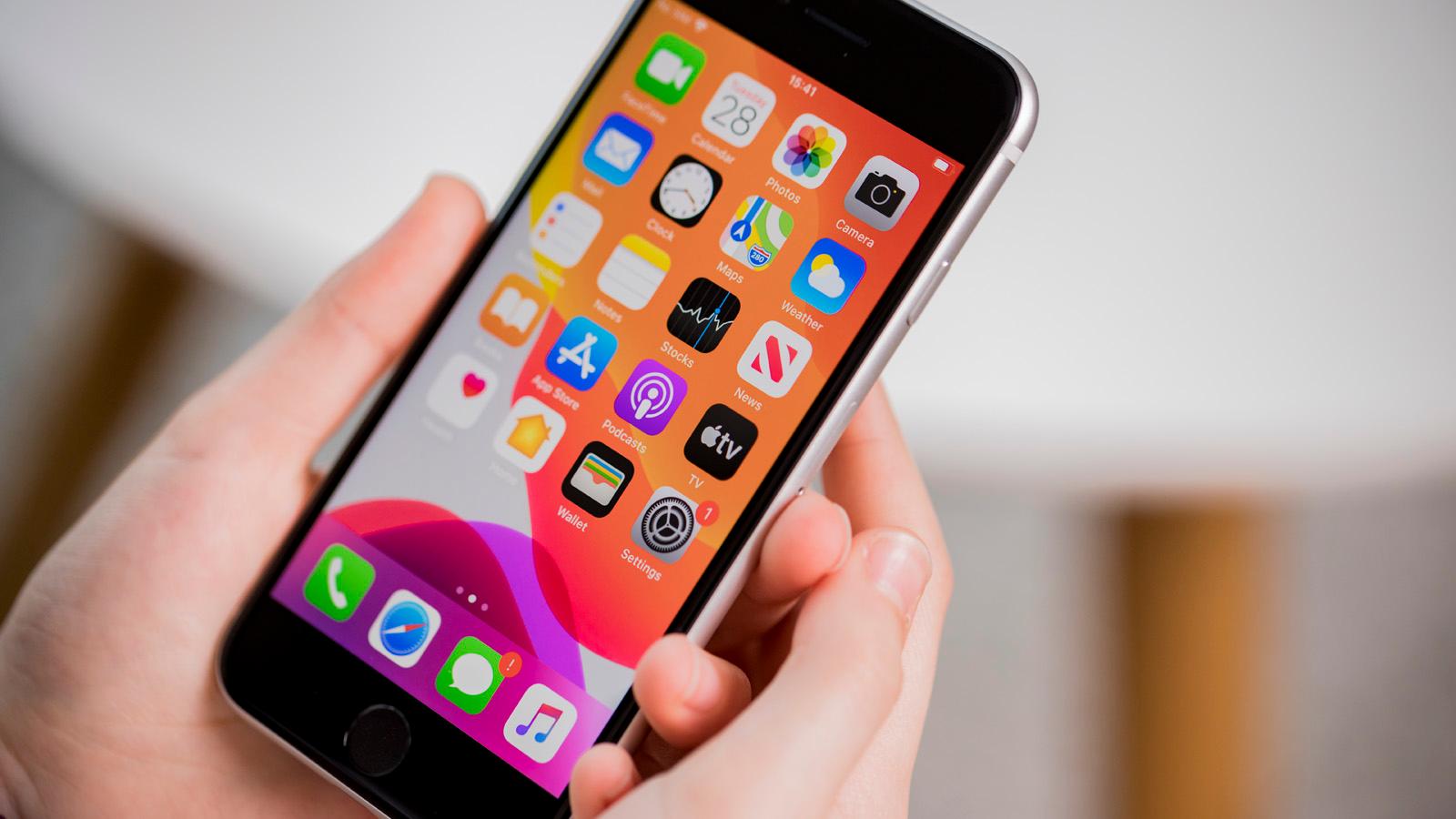 Back Market is miles ahead of the pack on the 2020 iPhone SE–nobody else comes close to this price. 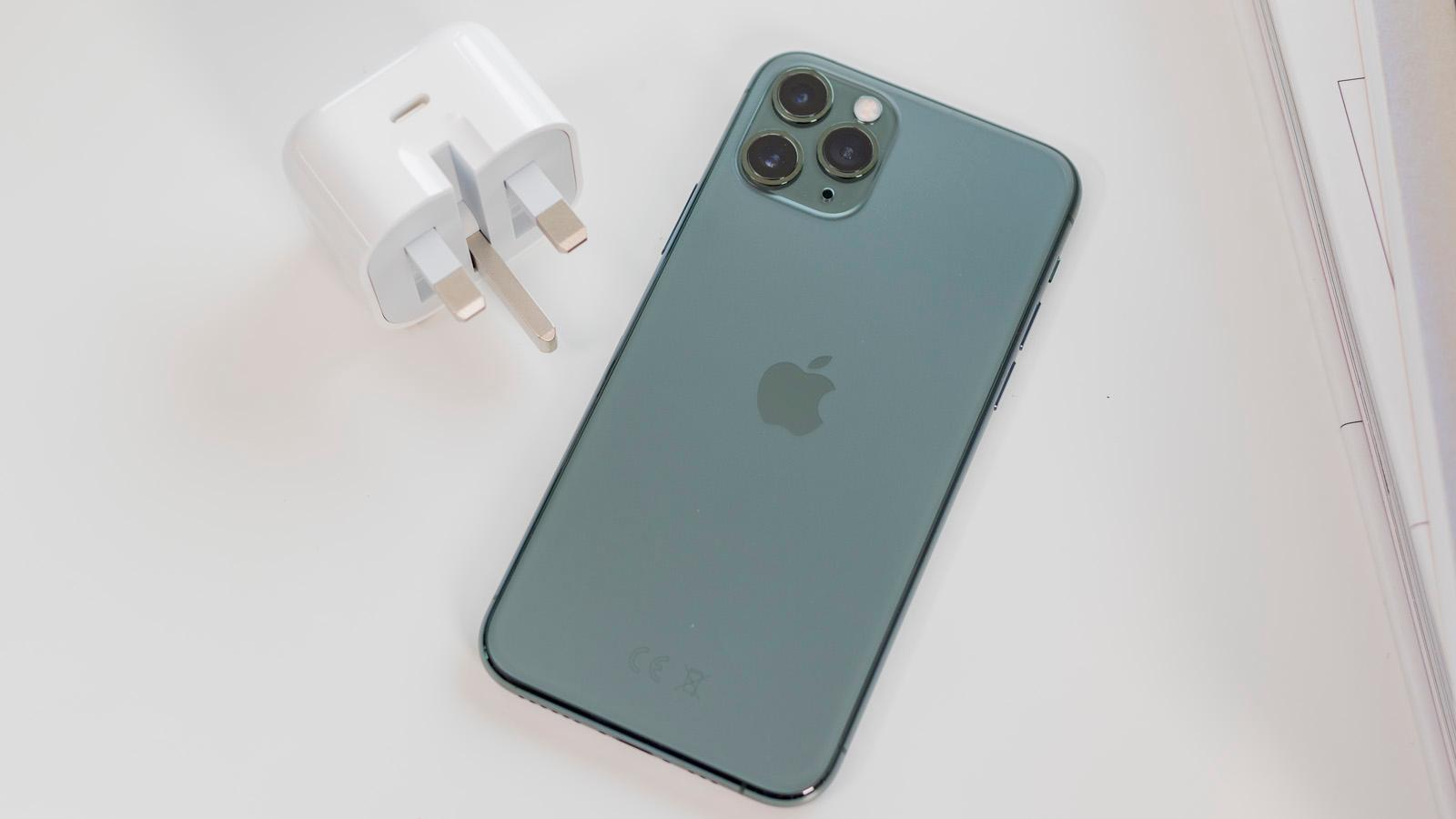 A big saving on 2019’s flagship iPhone. The Big Phone Store is a good option if Amazon runs out of stock. 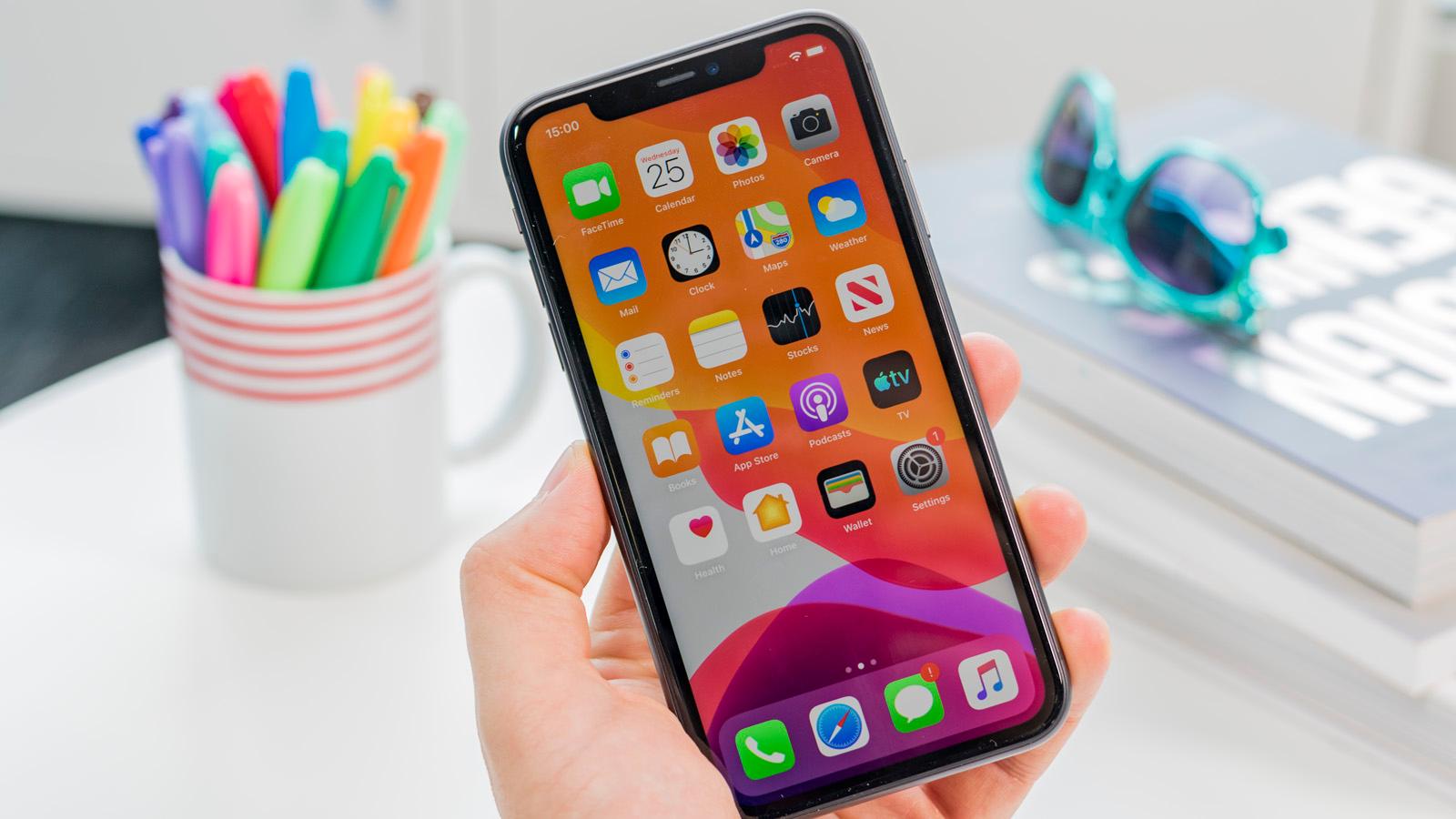 Amazon has the lowest price on the iPhone 11, but price is dependent on the color finish you choose. Back Market is worth a look too.

If you want to find out more about refurbished tech, take a look at our dedicated where to buy a refurbished iPhone explainer.

We also round up all the best iPhone deals separately, along with the best iPad deals, best Apple Watch deals and best MacBook Pro deals too. We like to make sure you’re getting a bargain, after all!