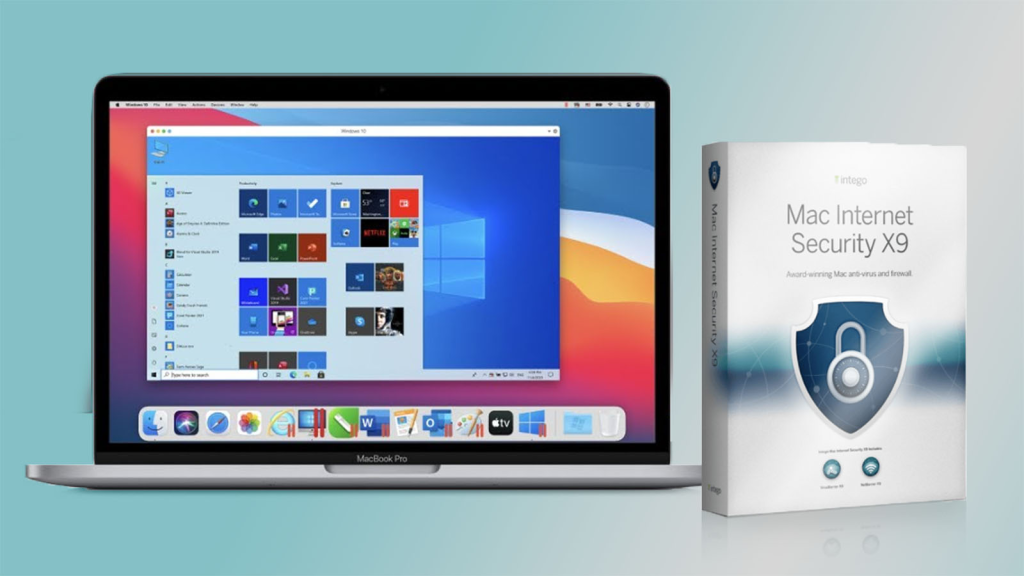 Parallels, the leading virtual machine software, now has an excellent bundle offer that includes a smorgasbord of popular productivity software for free. The list ranges from utility tools, to graphics design software, to project planning apps. The offer ends 28 February, so be sure to check it out before then.

Perhaps the most eye-catching of the lot is the inclusion of the Intego Mac Internet Security X9 – currently #1 in our recommendations of the best antivirus software for Mac.

Intego is the fastest anti-malware software we’ve reviewed. We were particularly impressed with its NetBarrier X9 firewall which blocks intrusions from the internet as well as on local LAN connections. Pricing starts at £20.99 for a year of protection on one Mac but Parallels’ offer drops the price altogether.

What is Parallels Desktop 16?

Parallels Desktop allows you to use Windows OS and MacOS side-by-side on your Mac. Desktop 16, is the newest version, developed to work with the latest MacOS, Big Sur. It’s currently the best virtual machine software on the market.

Desktop 16 packs a variety of performance improvements, including faster launch and quit times between the virtual machines, an easier set-up, battery optimization, and up to 20% faster DirectX 11 graphics on Macs with AMD Radeon cards.

See our full review of Parallels Desktop 16 for Mac where it received an impressive 4.5/5 stars.

There isn’t a discount on the software itself: a new Parallels Desktop 16 license still costs £69.99, while those upgrading from previous versions can buy it for £39.99.

Students, however, can separately get 50% off Parallels Desktop 16 along with the vector-based design software Gravit Design Pro.

What’s included in the bundle?

Gravit Design Pro, which typically costs £75 per year, is also included in Parallel’s software bundle, along with Parallels Toolbox and Parallels Access.

Parallels Toolbox (£15.99/year) is an all-round utility program that optimizes storage and battery on Mac, helps download videos from YouTube, and also records your screen – to list a few features among thirty. Parallels Access allows users to access their PC or Mac on mobile.

Parallels’ valuation of the software suite is £653, though that amount may vary were you to choose different payment plans or conversion rates.

We’ve listed all of the other services below, along with pricing:

Head to Parallels to see this bundle for yourself.

See all the best Apple deals of the month in our separate round-up here.