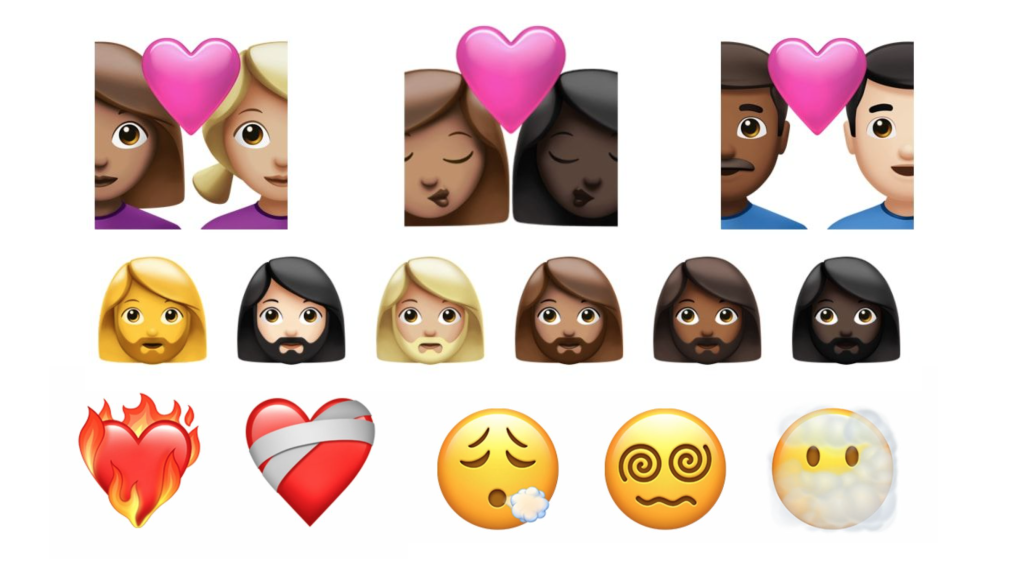 This time we get to see smileys that represent faces that exhale, have spiral eyes and are covered by clouds, as well as a heart that is on fire and one that is plastered.

In addition, Apple has chosen to remove the blood drops from the emoji that shows a syringe – probably because so many people use that emoji to represent having an injection in these times of Covid vaccinations (as shown in this image from Emojipedia). 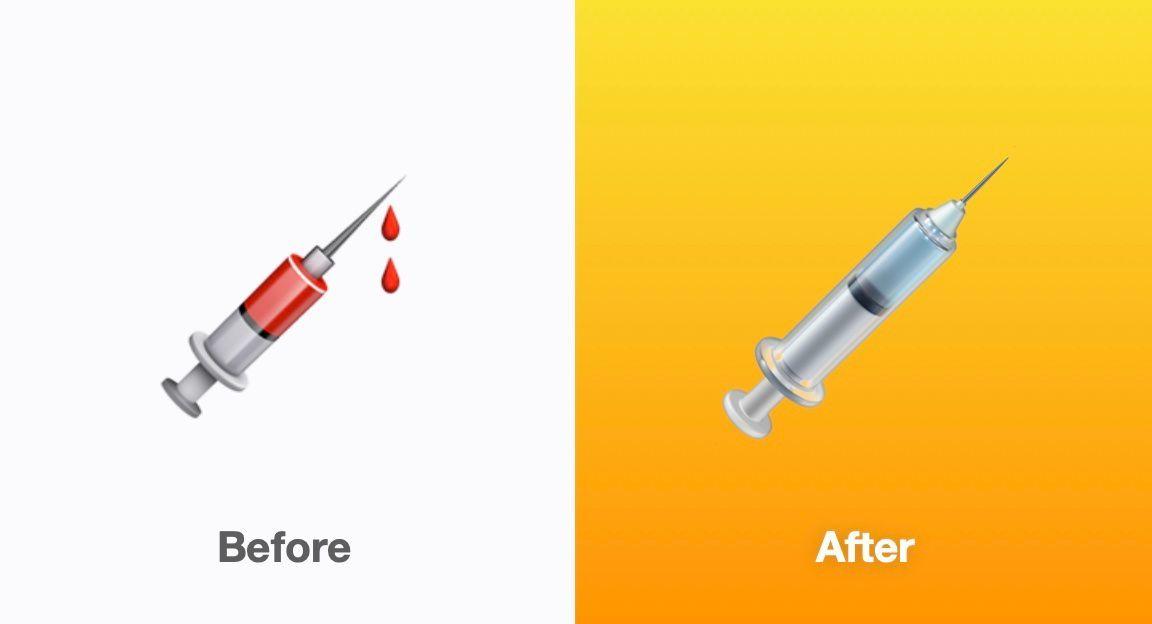 Apple has also replaced the old headphones emoji with the new AirPods Max.

In addition, we are offered a wide range of new variants that aim to increase diversity. So now there are, for example, emojis for women with beards. It is also possible to choose more skin tones for the symbols that represent couples – so that couples can be interracial.

The final versions of the operating systems will probably be sent out to the public at the end of March. For more information read about what’s coming in iOS 14.5.