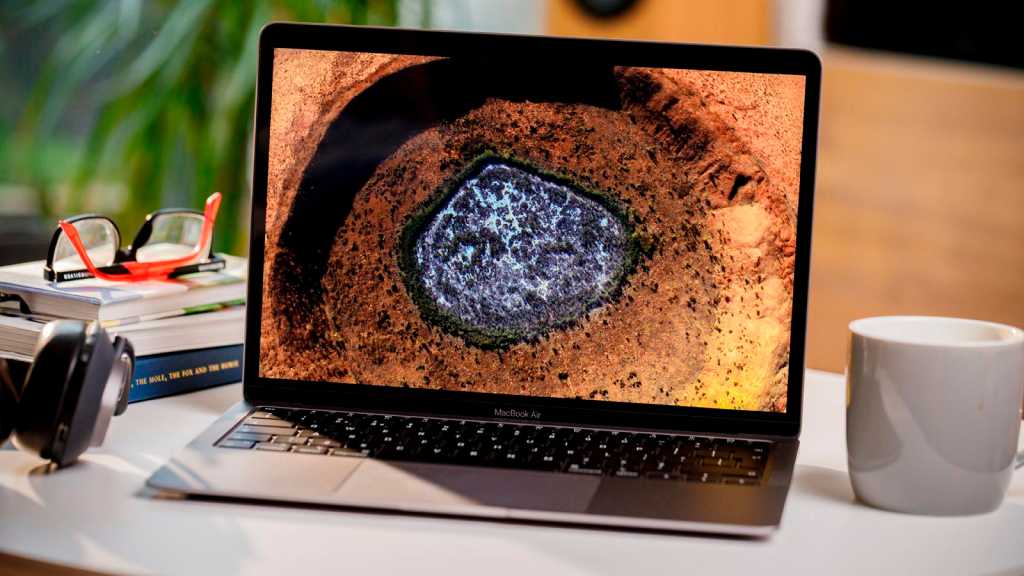 In 2020, the amount of malware for macOS decreased by 38 percent, according to a new report from the security company Malwarebytes.

Security company Malwarebytes has released a new report regarding the spread of malware. The report shows that, compared to 2019, the amount of malware detections on macOS has actually decreased by 38 percent. 2019 was an all time high though, notes Malwarebytes.

The reason these detection fell was “primarily due to a drop in detections of Adware and potentially unwanted programs (PUPs),” writs Malwarebytes. Overall, PUPs represented more than 76 percent of the security company’s detections for Mac in 2020, while Adware represented about 22 percent.

Malwarebytes says “On macOS, Adware is by far the most dominant type of malware that we see”. Adware is software that increases the amount of advertising that is displayed. The most common effect of that is that the computer becomes slower than usual, but there is also a risk that the advertisement can be used for phishing.

The most dangerous malware, such as Trojans and the like, account for 1.5 percent of the malicious code for macOS. This number is skewed heavily by the data from countries with low malware percentages: malware detections in the US were 1% of the total Mac detections last year, while in countries including Australia, UK, Canada, France the number was closer to 5%.

However, before you let down your guard, the researchers note that: “Malware (mostly backdoors, data stealers, and cryptocurrency stealers/miners) increased by more than 61 percent.”

Malwarebytes notes the following as the top Mac malware threats in 2020, and said they accounted for 99% of the detections:

We run through all the Mac viruses in a separate article here: List of Mac viruses, malware and security flaws.

Malwarebytes explains that “Apple has locked down the system more and more, requiring not just code signing but also a new “notarization” process. Notarization involves submitting apps to Apple.” Obviously criminals haven’t given up targeting Macs though. As a result some Adware developers have simply stopped signing their Adware instead providing the user with instructions on how to bypass macOS security to run the unsigned installer, notes Malwarebytes.

There are some interesting observations about how the Coronavirus pandemic was utilised, with criminals preying upon people’s fears with an avalanche of coronavirus phishing emails and scams. Faced with a new landscape, cybercriminals have placed a new emphasis on gathering intelligence and exploiting people’s isolation. For example, there has been a resurgence in tech support scams.

“If 2020 taught us anything, it’s that cybercrime stops for nothing. There are no targets, and no opportunities for exploitation, that are beyond the pale,” states Malwarebytes.

For a guide to making your Mac more secure read: How secure is a Mac? Best Mac security settings.

Malware has already been found on the M1 Mac – read about Silver Sparrow and the first case of malware for M1 Macs.

We also have a guide to the Best Mac Antivirus Software. PLus you might be able to save money on Antivirus software if you check our round up of the Antivirus Deals For Mac.