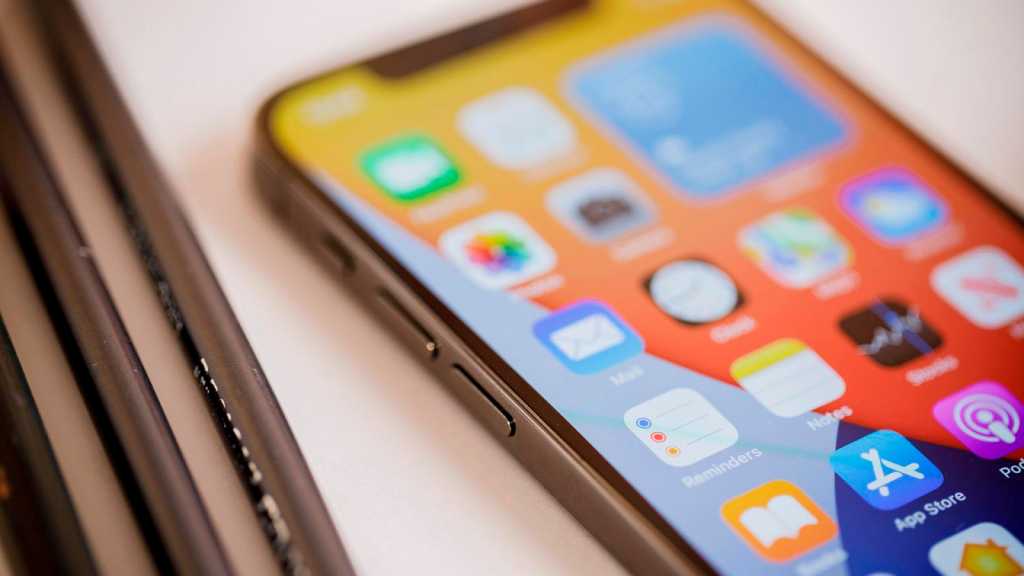 We waited in vain for a 120Hz display in the iPhone 12 – at one stage the feature seemed almost guaranteed to appear in the Pro models, but that rumour fizzled out – and hopes are high that it will finally appear in the iPhone 13. But patent activity suggests that Apple is planning to go even further and bring the first 240Hz smartphone to market.

The patent, number 10,923,012, describes an electronic device display which offers “multiple refresh rate modes”. The application addresses frame rates up to 240Hz, four times what Apple currently offers on its iPhones. (The iPad Pro goes up to 120Hz.)

Whether the iPhone 13, even the Pro versions, will offer this feature is questionable; patent activity generally indicates a company’s very early planning, and many patented features never see the light of day. We think the iPhone 13 will get an always-on display, but 240Hz will probably have to wait until later generations.

Refresh rates of 120Hz are already found in many Android flagships, but 180 or even 240Hz does not yet exist.

So far, all iPhones run with a native (and maximum) frame rate of 60Hz. This means the display updates the content shown 60 times a second, and is the standard for most TV and computer screens.

More and more high-end smartphones, however, are now offering higher frequencies, between 90 and 120Hz. This makes scrolling through the interface and other motion smoother.

The problem with high refresh rates is the increasing power consumption, which can have a negative effect on battery life.

Apple wants to solve this problem by using a new LTPO display technology that is already installed in the Apple Watch Series 5. LTPO displays consume less power and can therefore compensate for the increased demands of higher refresh rates.

Variable frame rates can also help to reduce power consumption. If you play a video at 30fps on your iPhone, a display frequency of 30Hz is sufficient.