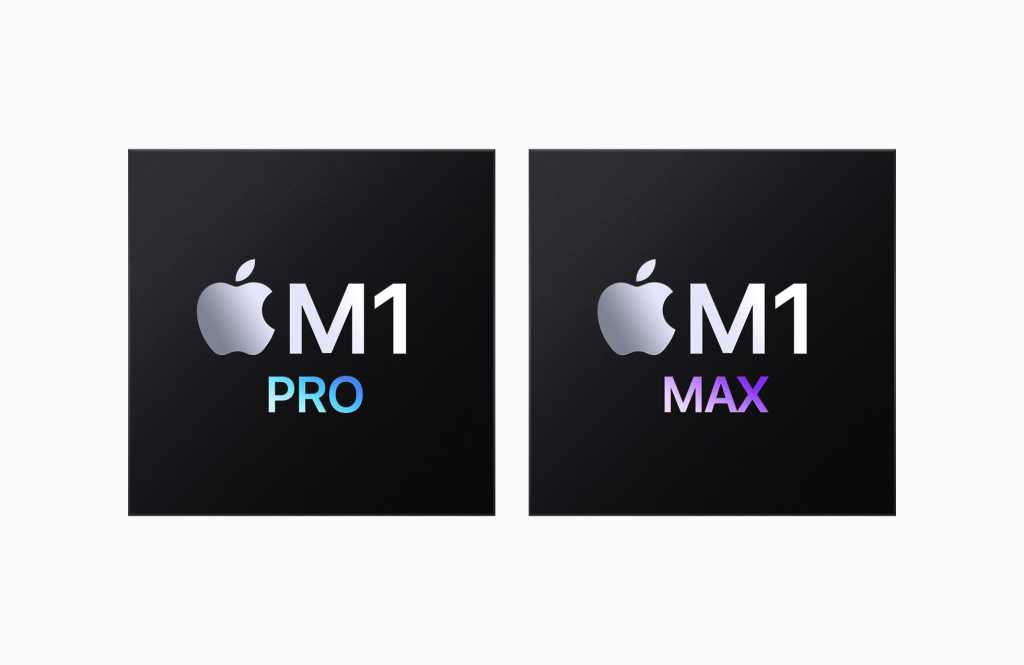 Apple’s M1 chip was introduced in November 2020 and has proven to be incredibly powerful, despite only being available on Apple’s entry-level Macs: the 24in iMac, MacBook Air, Mac mini and two MacBook Pro models.

With Apple’s first CPU and GPU for Macs proving that the company knows exactly what it is doing hopes were high for the next iteration and Apple didn’t disappoint. In October 2021 Apple introduced a new variant of the M1 processors. The successor to the M1 wasn’t the M1X as expected, but the M1 Pro and the M1 Max.

Then in March 2022 Apple went a step further and introduced the M1 Ultra, which combines two M1 Max dies for twice as many CPUs, GPUs and Unified Memory.

In this article we will run thorough the details about Apple M1 series of chips, explaining how they are different to each other and how they compare to the M1. We’ll also let you know which Macs you need to buy if you want one of these brand new Apple chips – and how much it will cost you. We also have an article regarding the M2 chip if you are interested in what the next generation might hold.

You may be viewing an old version of this article. Click here to see the latest version.

The 14in MacBook Pro (review) ships with M1 Pro chips as standard, but for those who want the ultimate in power there is a build-to-order option to add the M1 Max chip.

The 16in MacBook Pro (review) ships with either the M1 Pro or the M1 Max.

Prior to the launch of the Mac Studio there was expectation that Apple was planning to do something to the M1 Max in order to make it even more powerful. That is exactly what Apple has done with the M1 Ultra.

The CPU in the M1 Max (like the M1 Pro) is limited to 10-core CPU – made up of two efficiency and eight performance cores.

By doubling up the M1 Max inside the Mac Studio Apple achieves 20-core CPU which is made up of 16 high performance cores and 4 high efficiency cores.

Similarly Apple is able to offer twice the number of GPU cores. The M1 Max offers either 24- or 32-GPU cores. This dual set up allows Apple to offer as many as 64-cores for the GPU.

Specing out a Mac Studio with all these features will have a high price, but it will still be considerably less expensive than the best Mac Pro is now.

How is the M1 Pro different to the M1 Max?

There are a number of other differences, as you will see below (although not everything is different).

Both the 14in and 16in MacBook Pro ship with the same 10-core processor regardless of whether they feature an M1 Pro or M1 Max. Actually there is one exception: the entry level M1 Pro MacBook Pro has just 8-cores.

This means that the M1 Pro (and Max) take the number of high performance cores in the M1 and double them, while reducing the number of efficiency cores.

The GPU is where we find the real difference between the M1 Pro and M1 Max.

The M1 Pro offers a 14-core GPU in the entry-level or 16-core GPU. Apple claims the GPU in the M1 Pro is 2x faster when compared to the M1. (The company also says the GPU is up to 7x faster than the integrated graphics on the latest 8-core PC laptop chip.)

The M1 Max GPU goes all the way up to 32-cores., but there is also a build-to-order 24-core option. For the 32-core option, Apple claims the graphics performance is up to 4x faster than M1.

The M1 Pro also adds a ProRes accelerator in the media engine to speed up video processing. It also means it is possible to playback multiple streams of high-quality 4K and 8K ProRes video while using very little power.

M1 Max goes even further with two ProRes accelerators. They help it deliver up to 2x faster video encoding than M1 Pro. As a result, Apple says, with the M1 Max pros can edit up to 30 streams of 4K ProRes video or up to seven streams of 8K ProRes video in Final Cut Pro. That’s more streams than on a 28-core Mac Pro with Afterburner.

As a result the GPU can deliver performance comparable to a high-end GPU in a compact pro PC laptop, according to Apple. All while consuming “up to 40 percent less power”. Apple states that the performance is “similar to that of the highest-end GPU in the largest PC laptops while using up to 100 watts less power.”

There is a disadvantage to these extra GPU cores with this Mac: you can expect battery life to take a big hit. So if you don’t need all these cores then don’t get them!

There were concerns that there wouldn’t be enough RAM but this was unfounded. The 14in and 16in MacBook Pro will ship with 16GB Unified Memory, upgradable to 32GB. If you choose the M1 Max chip 64GB RAM is supported.

There’s little difference between the CPU cores as you can see from this chart that compares the Geekbench results for the M1 Pro and M1 Max.

In terms of the CPU results, we have this:

As for the graphics benchmarks:

We run through what to expect from the M2 in a separate article.