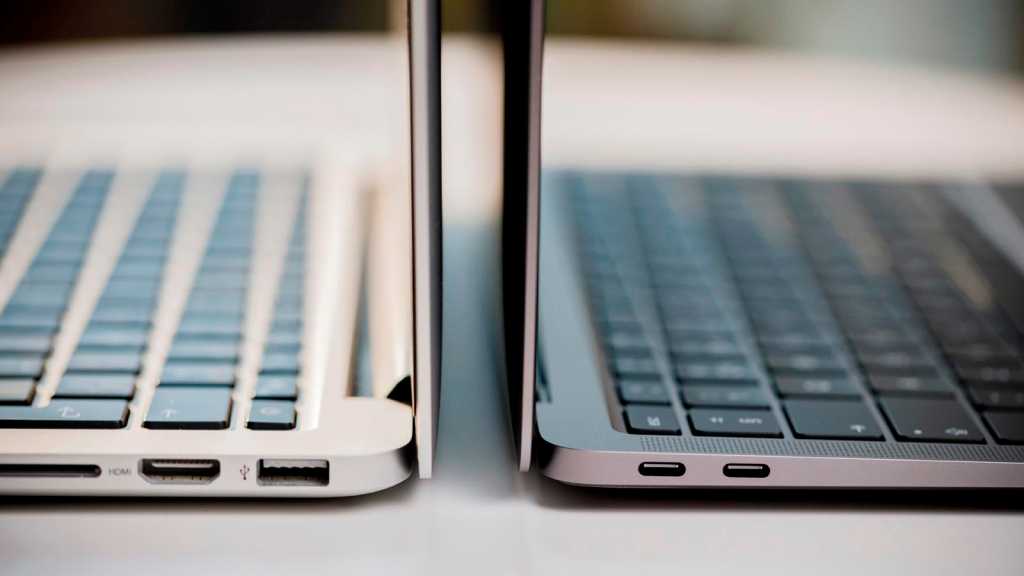 Fairly well informed TF Securities analyst Ming-Chi Kuo has once again confirmed (in a note to investors on 23 February) that Apple is set to unveil a major design change to the MacBooks in the third quarter of 2021.

As part of the redesign Kuo states that we will see the return of the SD card slot, MagSafe, the HDMI port, and the return of fixed function keys. It could be said that Apple is undoing some of its past mistakes.

The return of these old, but popular, features will come in a more modern design though. According to Kuo, the new MacBook Pro models will have 14in or 16in mini LED screens with slightly flatter edges – like the iPad Pro and the iPhone 12 models.

Many MacBook Pro customers will be pleased to see the return of these features. Since 2015, new MacBooks – starting with the 12in MacBooks and, since 2016, the MacBook Pro – have only included ports for USB 3.1 and Thunderbolt 3. The last MacBook Pro to offer other interfaces shipped in 2015, with a design from 2012. This will no doubt have been a frustration to those who were stuck transferring files via WiFi rather than using faster ports – for example for transferring photographs from cameras. The return of SD card slot will no doubt placate these users.

Similarly we imagine many a MacBook has fallen to the ground as people have tripped over the power cable, which rather than detaching as it would have done is it was attached via MagSafe stayed attached. MagSafe was an excellent idea and many were sad to see the back of it. We will celebrate its return!

The changes won’t just be the return of old, much loved, features, Apple will also say good bye to some of the less popular features it has added over the years. For example, the rumours suggest we will see the back of the Touch Bar, with the context-sensitive OLED bar giving way for the return of fixed function keys. This is a surprising step, but, if true, it indicates that Apple is listening to its customers who have never been excited by the Touch Bar. (Read Will anyone miss the Touch Bar?)

Kuo has previously made these same claims. Back in January he said we can expect significant design changes for the next generation MacBook Pro including: a flat-edged design, similar to the iPhone 12; no OLED Touch Bar – instead the Mac will return to physical function keys; the return of Magsafe charging and more ports.

A report from Nikkei suggests we could be waiting until the autumn though – read: MacBook launch pushed back to autumn.

This article is adapted from one that appeared on Macwelt.