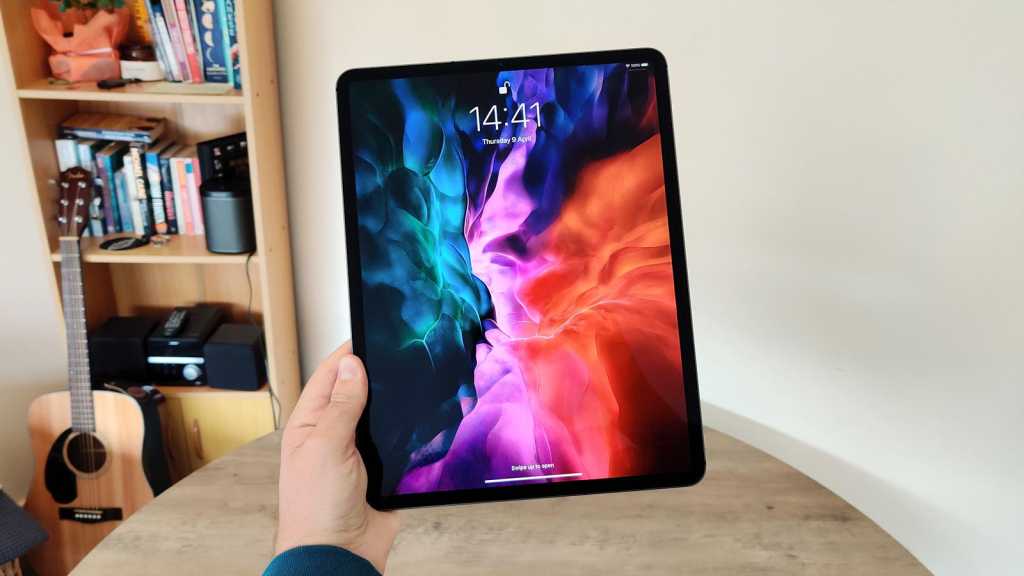 According to a new report from the Taiwanese outlet DigiTimes, the new iPad Pro for 2021 will be the first Apple product to be equipped with a mini-LED display.

The advantage of mini-LED is that the technology provides better colour reproduction, deeper blacks, higher contrast and greater dynamic range.

DigiTimes’ industry sources claim that Ennostar, a new holding company formed in January by Epistar and Lextar Electronics, will supply the chips for the mini-LED backlights. (It was believed that Epistar would provide mini-LED components for an iPad Pro as early as September last year.) It will begin production in the late first quarter or second quarter of this year, they add.

But the new displays may not be offered throughout the range. It’s believed that it might be an exclusive feature for the 12.9in model, and that the 11in model may have to go without. (This line was repeated by a later Bloomberg report that suggests Apple may only include mini-LED screen with the larger iPad Pro).

The new Pro models, which are expected to feature more powerful processors and improved cameras, will probably launch in March or April – potentially at Apple’s highly anticipated spring event. Catch the latest rumours in our new iPad Pro hub.

If you can’t wait for the new models, catch a bargain with our guide to the best iPad deals.