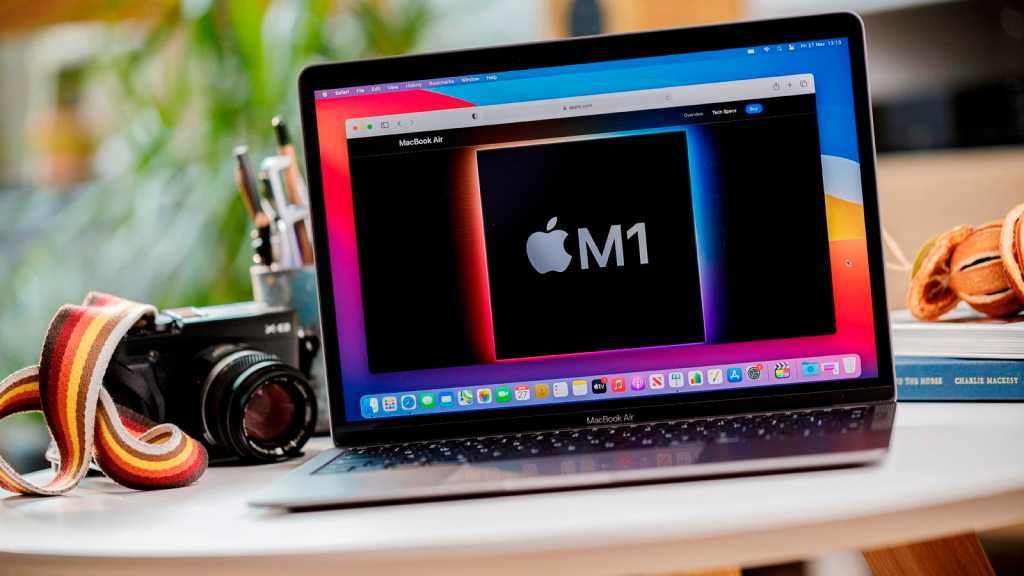 The M1 Mac has only been on the market since November 2020, but Apple’s already offering discounted models on its Refurbished Store.

This is the second time we have seen discounts on the new M1 Macs on Apple’s Refurbished Store. Apple first started selling refurbished M1 models in February 2021. They sold out very quickly back then, so we expect the same thing to happen this time. [In fact a day after we updated this story in April 2021 it seems that the MacBook Air has indeed sold out – but we advise you to keep checking in case Apple gets more in stock!]

If you order today you could get the new M1 MacBook Pro or MacBook Air tomorrow! 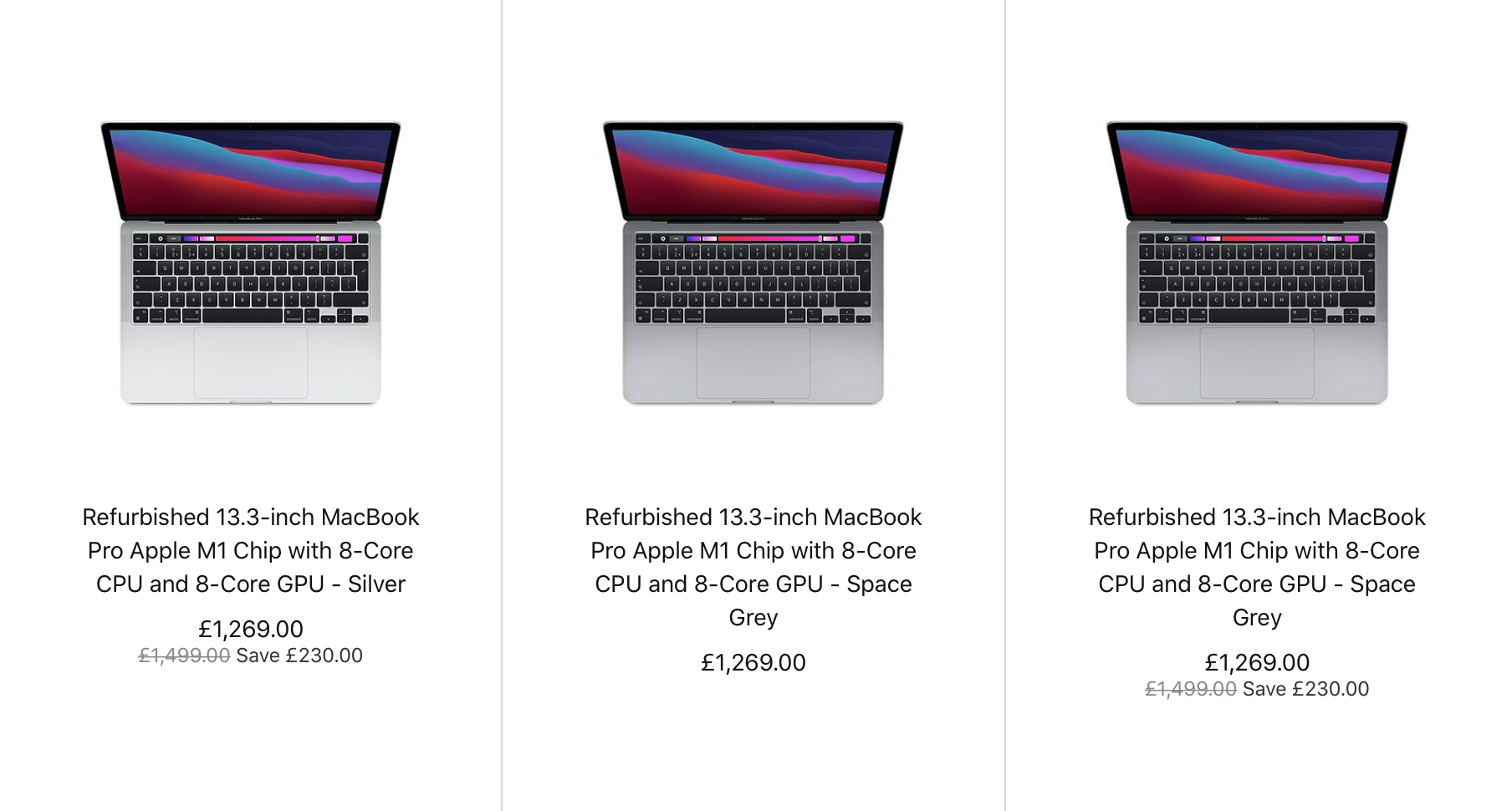 There are two M1 MacBook Air and both are also available in Apple’s Refurbished Store. [Note: They were available but as of 8 April have now sold out! But our advice is to check these links from time to time so you don’t miss out if they come back in to stock]

The M1 Mac mini is not yet available in the UK Refurbished Store, however you can purchase one from the US Refurb Store.

Should I buy a Refurbished M1 MacBook?

As we explain in our article Why you should buy a refurbished Mac, buying from the Apple Refurbished and Clearance Store is a great way to get a bargain for a number of good reasons, including the following:

This is a great way to get hold of the new M1 Mac for less than Apple sells a new model for, and it’s practically new.

If it’s a desktop you are after check out our best iMac deals and best Mac mini deals.