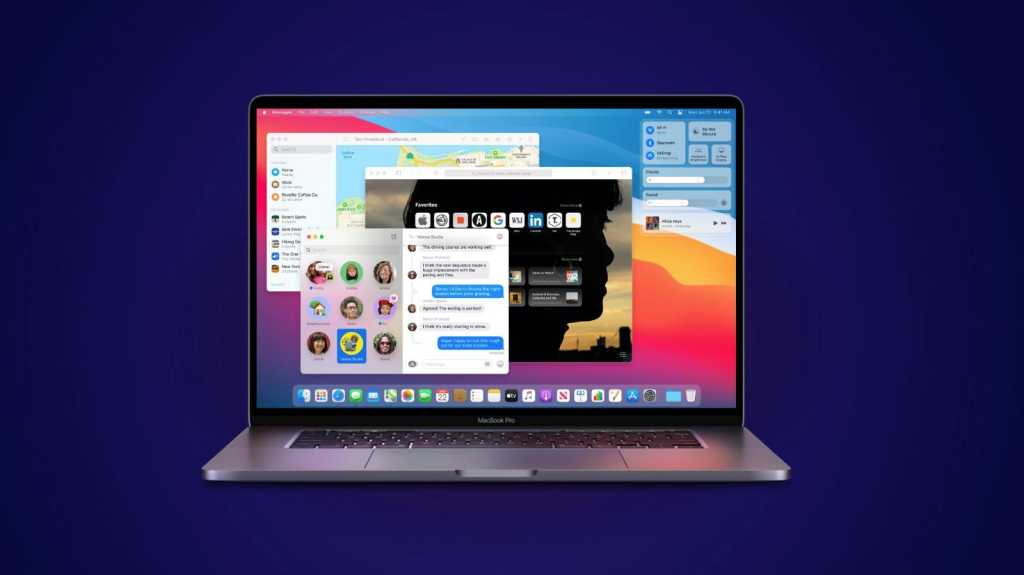 Apple released macOS Big Sur 11.2.2 to the public on 25 February. This time the focus is on bug and security fixes.

Among other things, a serious bug is fixed with third-party accessories such as hubs and docking stations that in the worst case can cause damage in newer models of MacBook Pro and MacBook Air.

This update follows version 11.2.1 fixed a bug that could cause the battery not to charge properly in the MacBook Pro from 2016 and 2017. In addition, the earlier update blocked a serious vulnerability in the Sudo tool.

Big Sur 11.2 brought the fixes for the following problems:

MacOS Big Sur 11.3 is expected to arrive soon. This will be a more significant update bringing various new features including improvements to Safari, Apple Music, Reminders and support for PS5, Xbox Series X and Xbox Series S gaming controllers. You can also expect a new batch of emoji to arrive in the upcoming version update. Read: Hundreds of new emojis in iOS 14.5.