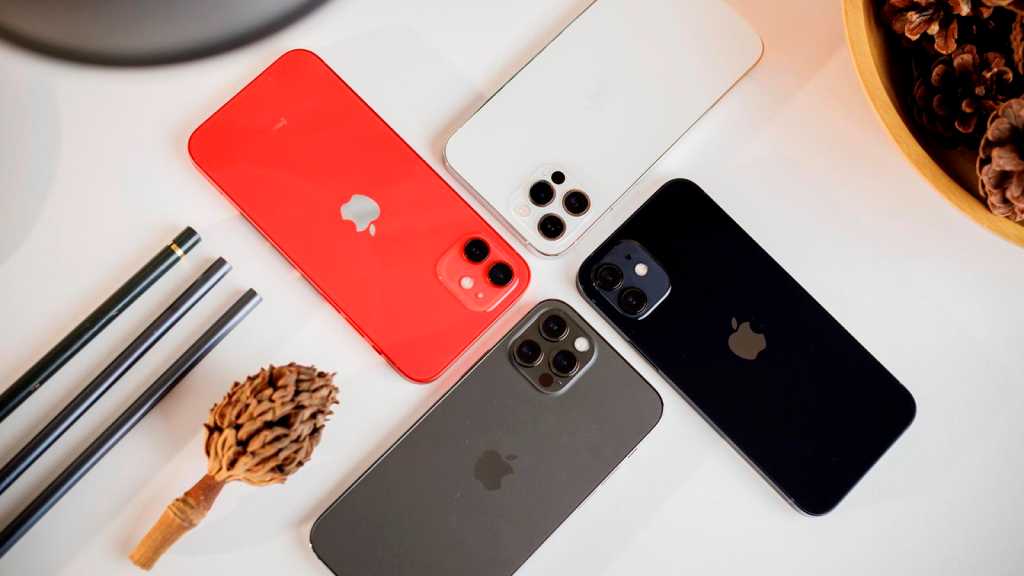 According to a new report from Taiwanese Digitimes, Apple will use the 5G modem Qualcomm Snapdragon X60 in this autumn’s new iPhone.

This should mean less energy consumption, which in turn should lead to improved battery life.

The big advantage of the Snapdragon X60, however, is that it will be possible to use mmWave and sub-6GHz at the same time, which means an optimal combination of high speed and long range. Read: iPhone 13 could bring faster 5G to UK.

The 2022 models of iPhone – possibly to be called the iPhone 13, or the iPhone 12s – are likely to use the Qualcomm Snapdragon X65, a 5G modem that promises speeds of 10 gigabits per second. In the long run, however, Apple will use its own proprietary 5G modems.

Read everything we know about the new iPhone 13 (or iPhone 12s) in our hub. Plus, we also ask What’s the point of adding mmWave to the iPhone 13?