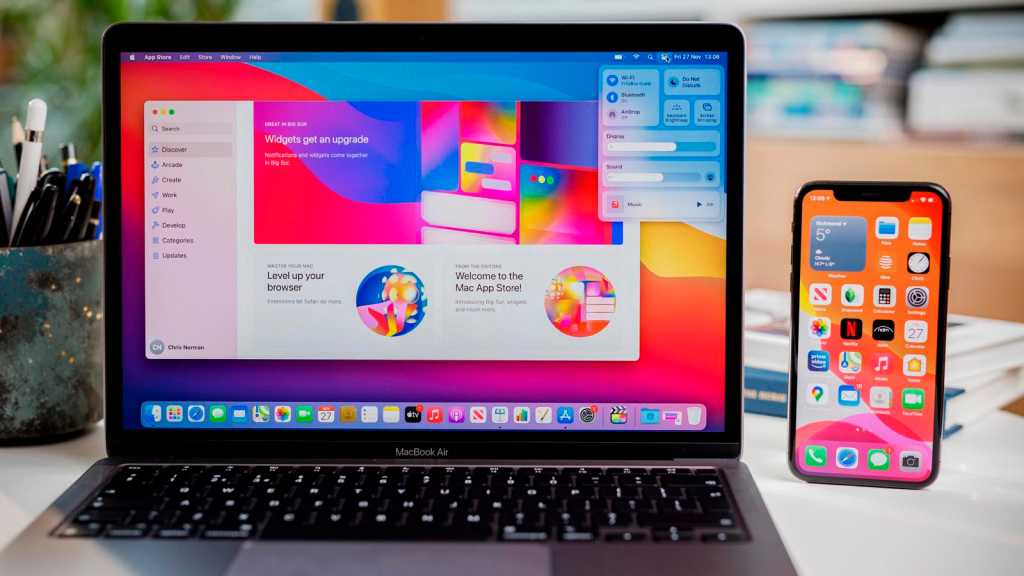 Arriving just too late to make it into our M1’s Macs’ disastrous week roundup of bad news comes yet another issue for Apple’s latest machines.

If you use a Mac with an M1 chip, you can install any iOS app on it and use it without additional software – provided the developer has chosen to allow this. By switching to specially developed ARM-based processors, developers can decide whether they want to offer their app only for iPhone and iPad or also for the new Macs. Currently, however, there seem to be problems with some users when they want to download iOS apps on to their M1 Mac.

Apple recently banned sideloading of apps that haven’t been made visible on the Mac App Store, but the ones that have should still work. Due to a bug, however, some users currently cannot install iOS apps on their M1 Mac. After clicking the download button, the store jumps back and displays the download button again.

Apple support has been informed of the problem. It has not yet isolated the error, but will try to fix the problem in a maximum of three days.

Downloading iOS apps worked without any problems as recently as a few days ago. Hopefully Apple can quickly find the cause of the problem and fix it.