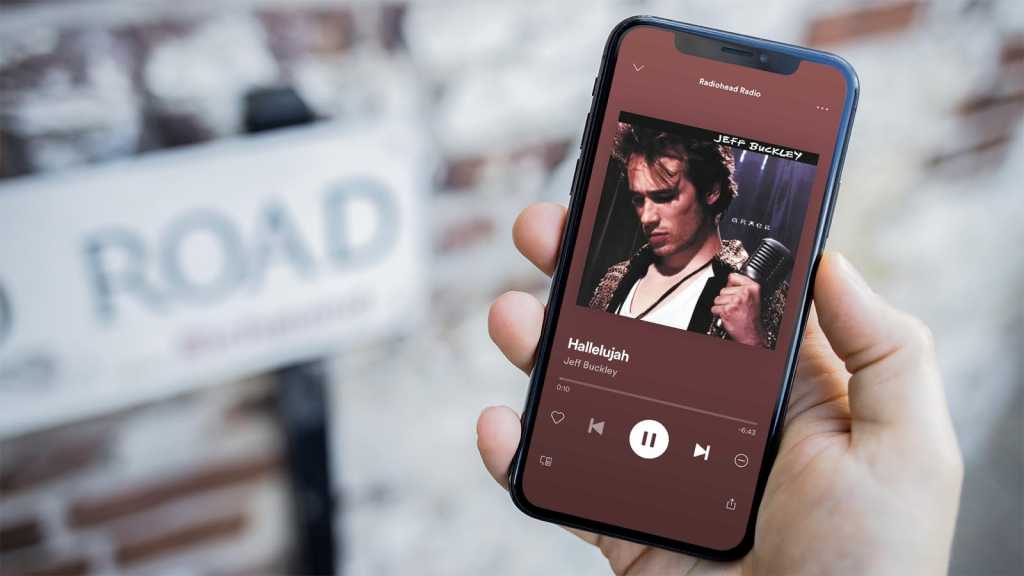 I’ve been using Apple Music since the streaming service first launched. (Before 2015, I bought CDs, ripped them to my iTunes library and synced to my iPhone.) Spotify was another option six years ago, having been around since 2006, but I had a different understanding of music and streaming services in those days.

Today I finally said goodbye to Apple Music, and you’ll now find the Spotify app in my iPhone’s dock in place of the Music app. In this comment piece I will try to explain why.

For a less subjective head to head, read our Apple Music vs Spotify comparison review. Also read: How to play Spotify on iPhone.

Too much of a good thing

These days we stream everything, not just music: TV series, films, audiobooks, podcasts. And I have a separate service and/or app for everything:

The range of content is so large that the average user no longer even knows which streaming service to start with. But quantity really isn’t everything, as you quickly discover when a service introduces a shuffle function.

The oversupply of video streaming services has led me back to an old medium: the podcast. Instead of choosing between the many TV shows I’ve currently got on the go, I prefer to spend my evenings listening to various podcasts, while relaxing with a game of Super Mario on the Nintendo Switch – killing two birds with one stone in a way that’s less practical with video streaming.

Especially at a time when social contact is being neglected, the podcast is an excellent form of escapism. For a short time I can listen to real people’s problems – and forget about my own. Long live the podcast!

Listening to podcasts, however, hasn’t always been as easy as it is today. And in fact we have Apple to thank for making it so easy.

In 2005, Apple noticed that people were doing everything they could to get podcasts on to their iPods, and decided to pay more attention to the issue. The company released a new version of GarageBand with additional podcast features, created a directory of podcasts using the iTunes Store Framework, and updated iTunes to directly support podcast subscriptions. You still had to connect the iPod directly to the Mac or PC to download new episodes, and it wasn’t perfect, but it was an improvement.

The podcast boom of 2005 didn’t last, but it did put Apple in a perfect position in the early days of the iPhone. With the smartphone there was finally a device that could update podcasts on the fly, and Apple finally got it and developed its own podcast app.

Nobody else had managed to replicate the iTunes podcast directory before, and suddenly Apple was the biggest player in a growing media industry. But then, all of a sudden: Hello, Spotify.

Spotify got it – Apple didn’t

Apple Music and Spotify each have their advantages and disadvantages.

In terms of price, there’s not much to choose between them; they are both pretty affordable, with an appealing family package.

Apple Music offers cool features such as live song lyrics to sing along to, music videos, exclusive interviews with artists and live radio stations. But Spotify has something else: original podcasts.

Just as Netflix, Amazon Prime, Disney+, Apple TV+ and Sky invest in their own exclusive series and secure top actors to attract viewers, Spotify uses podcasts. In the next few weeks, the streaming service wants to gradually offer its listeners twelve new formats in the areas of comedy, knowledge, documentaries and news. All original podcasts. All exclusive to Spotify.

And Apple Music? If you want to listen to podcasts at Apple, you have to use the podcast app. You don’t get Apple exclusives there.

For someone who loves listening to podcasts, Spotify is a better place to go. Here I can put my favourite music together with my favourite podcasts, all in one app. For someone like me, who is annoyed by the oversupply of streaming content in different apps, this is of course all the more practical.

But the question that arises is this: why doesn’t Apple invest in exclusive podcasts like Spotify does? The money would be there, and so would the demand. Podcasts are more popular than ever.

However, Apple does not show complete disinterest in the subject of podcasts. It was reported back in November 2020 that Apple was interested in acquiring the podcast network Wonder, whose founders want to raise $300m to $400m and have a good chance of doing so, since Sony and Amazon are also involved in the bidding war – but not, curiously, Spotify.

Maybe Apple is still interested in shaking up the podcast market. What began a few years ago at Apple could work perfectly again.