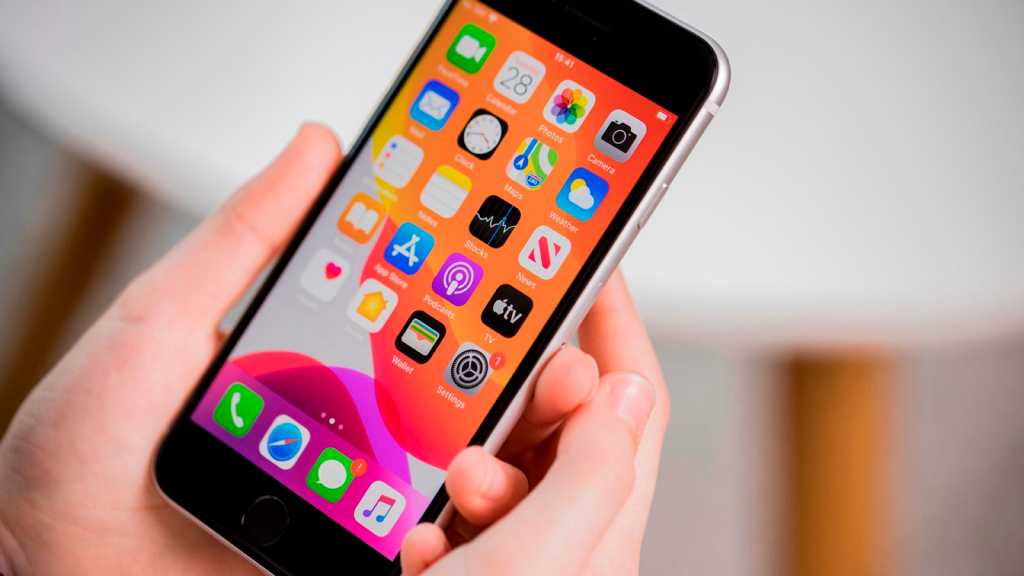 The second generation iPhone SE was launched almost a year ago in April 2020. With its 4.7in screen and home button it became a popular replacement for the iPhone 8 as the new budget model.

According to analyst Ming-Chi Kuo, the third-generation iPhone SE will be delayed until next year, despite rumours that had indicated there would be a launch this year.

Kuo had said in November 2020 that a autumn 2021 launch was possible, but even then he said the new iPhone SE is delayed.

When it arrives the new handset will offer a more powerful processor and 5G support, but otherwise there will be no major changes compared to the current model.

A slightly larger iPhone SE model with a screen of 5.5in or 6.1in is also rumoured. Should it materialise, that handset is likely to be named iPhone SE Plus. If Kuo is correct then those waiting for a larger iPhone with a home button will have a longer wait ahead of them.

Display expert Ross Young also anticipates a 2023 launch for the iPhone SE. According to Young, as with previous SE models, Apple will use an older model as the template. The iPhone SE 3 is said to be based on the iPhone 11 chassis, except that a Touch ID sensor will be used instead of Face ID. Read more here: iPhone SE 3 ‘based on iPhone 11, launching spring 2022’.

Want to buy an iPhone SE? Read our round up of all the best iPhone SE deals.

We also have a round up of all the new iPhone SE rumours.