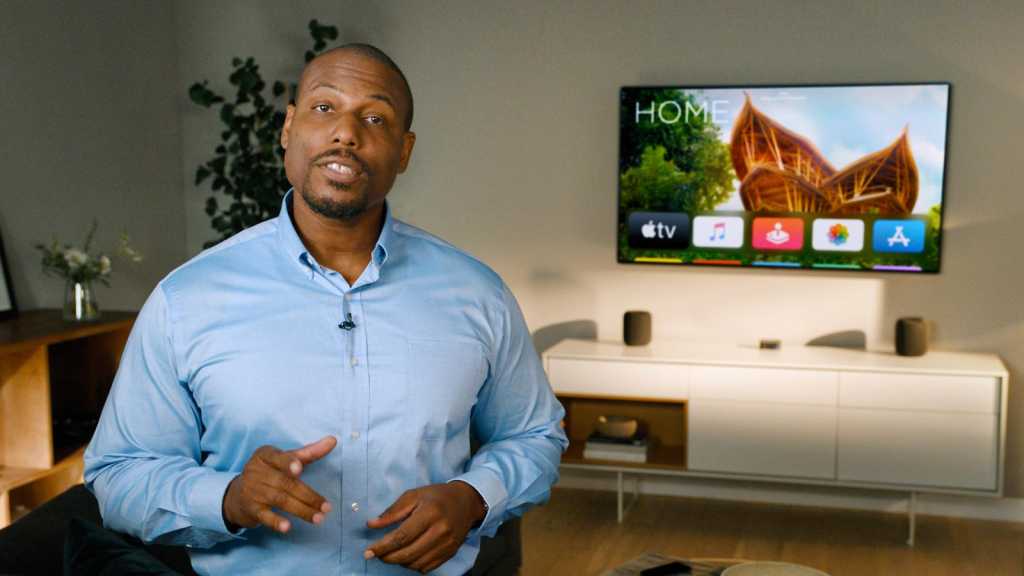 The second biggest event of Apple’s year is WWDC, its June get-together for software developer partners. And with three months to go, the big question is whether it will be possible to hold WWDC in person, or if it will need to be an online-only virtual event once again.

A strong pointer towards the virtual option is the fact that, while some big events are planned in the US for the late spring and early summer, these are gradually being canceled by the organisers or relocated to other formats.

The Verge reports on a meeting of a local tourism authority in Los Angeles that’s responsible for planning the upcoming events in 2021. The huge gaming convention E3 has already cancelled its in-person event for 2021, which should take place on 15 June. (It’s currently working on broadcasting some content online.) Another big Los Angeles convention, Anime Expo 2021, has been switched to a purely virtual event on 4 June.

Further trade shows are on the authority’s agenda later in the year, but the organisers do not expect the return of live events until September 2021.

Comic Con in San Diego switched the annual gathering to a purely virtual format at the end of June 2021. The organisers say on Twitter that given current developments, a trade fair the size of Comic Con in June is not yet possible. However, a replacement event is already planned for November, which could take place on site and with direct participation.

Based on these decisions and cancellations it seems almost certain that WWDC will have to take place virtually this year, just as it did in 2020. Apple invites up to 5,000 developers from all over the world to WWDC, and these mix with 1,000 Apple employees; it has all the ingredients to be a superspreader event if allowed to take place in its normal form.

WWDC usually takes place in the first week of June, although in 2020 the developer conference was held back to the end of June. In either scenario it seems extremely unlikely that local authorities will permit mass events.

Catch all the latest rumours about Apple’s June event in our WWDC 2021 news hub. Before then, of course, we think there’s a high probability of a spring event.