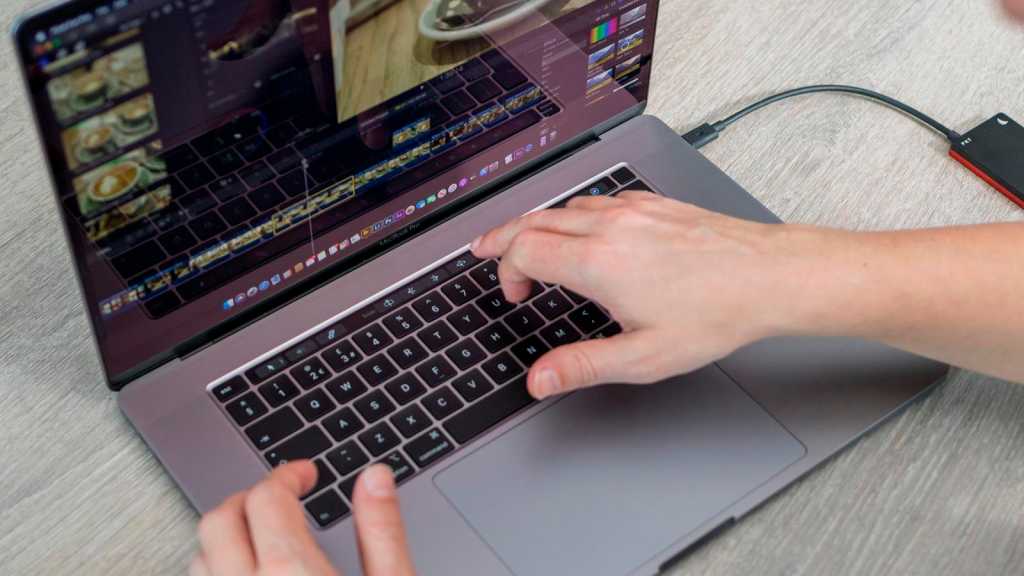 Apple is often appreciated, even praised, for its hardware design. But far from all products are successful, sometimes it is just the opposite. Here are four (maybe five!) times Apple has learned from its mistakes and changed its products.

The iPhone 6S was never known to have good battery life. In good cases it was possible to get through a whole day on a full charge, but if the screen had extra high brightness on a bright summer day, or if you were in an area with poor coverage, the battery could run out too quickly.

All batteries wear out and lose capacity over time, but a smaller battery has less capacity to start with, so it ages faster and the iPhone that barely made it through a day on a full charge probably can’t manage that a year later.

The difference between the battery inside the iPhone 7 and the iPhone 6S was admittedly not that big, but when the iPhone X was released, the trend was clear: the iPhone started to get thicker again and the battery size grew – now to a full 2,716 mAh, compared to 1,715 mAh for iPhone 6S.

Of course, some of those changes are about a larger screen and Face ID, but the 60% difference in battery capacity on a just two years shouldn’t be underestimated. Today, we see very satisfactory battery life, especially the Max models.

Apple’s iconic, desktop computer from the turn of the millennium was impressively compact, completely silent without a fan and stylish enough to be placed directly on the desk. But it also became far too hot and difficult to upgrade afterwards. 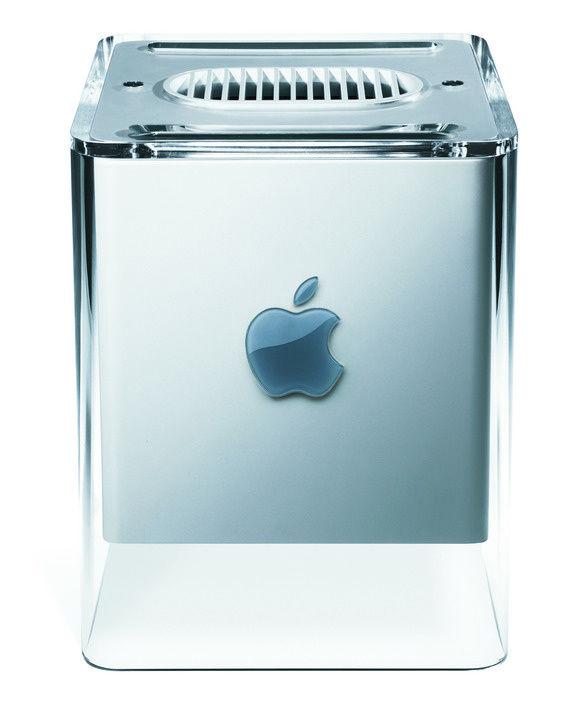 It was a mistake that would not be repeated, right? Unfortunately, Apple didn’t remember its initial mistake and the 2013 Mac Pro had some similarities with the cube with its futuristic design. Apple later admitted the design was a mistake because it did not allow upgrading to more demanding components.

Luckily Apple finally learned its lesson: the current Mac Pro is a computer tower with great opportunities for upgrading.

However, rumours are circulating about a smaller Mac Pro with M1 processor – which has been compared to the Cube – will the third time be the charm? Has Apple finally learned from its mistakes to get it right this time – or is it about to make the same mistake again? Read more about the rumoured Mac Pro update.

You probably remember when Apple first launched the Apple Watch, but do you remember that there was also a first-generation Apple Watch that had a gold case and an extravagant price tag that was hard to believe?

Apple launched the Apple Watch Edition as a luxury choice in class with Rolex and similar brands, but where a Rolex can last a lifetime, a smartwatch lives a much shorter time – Apple no longer supports that model with software. The majority quickly realised that £8,000/$10,000 for a smartwatch was anything but a brilliant idea, so the model quickly disappeared.

Although luxury models of the Watch are still there, now the materials are stainless steel and titanium instead of pure gold – and the price tag is much more modest.

The keyboard wasn’t the only problem with older MacBooks though: Apple’s Touch Bar strip above the keys has some fans, but for some the absence of a physical Escape key on the MacBook Pro was a frustration too far. Most frustrated were the developers who use the Escape key all the time and want to rest their finger on that key without it being activated.

Apple finally did the right thing and addressed the lack of physical Escape key in a later update.

Later in 2021 we hope to see these changes – even if Apple doesn’t admit these past mistakes it will have learned from them.